Renewing European higher education and making it more competitive are the main aims of the European Commission’s initiative, in the framework of which so-called university-alliances have been formed in spring 2019. The higher education institutions have formed different consortia with a total budget of 85 million Euros, and they cooperate in different thematic groups, with the participation of five Hungarian institutions, one of them being the University of Pécs. 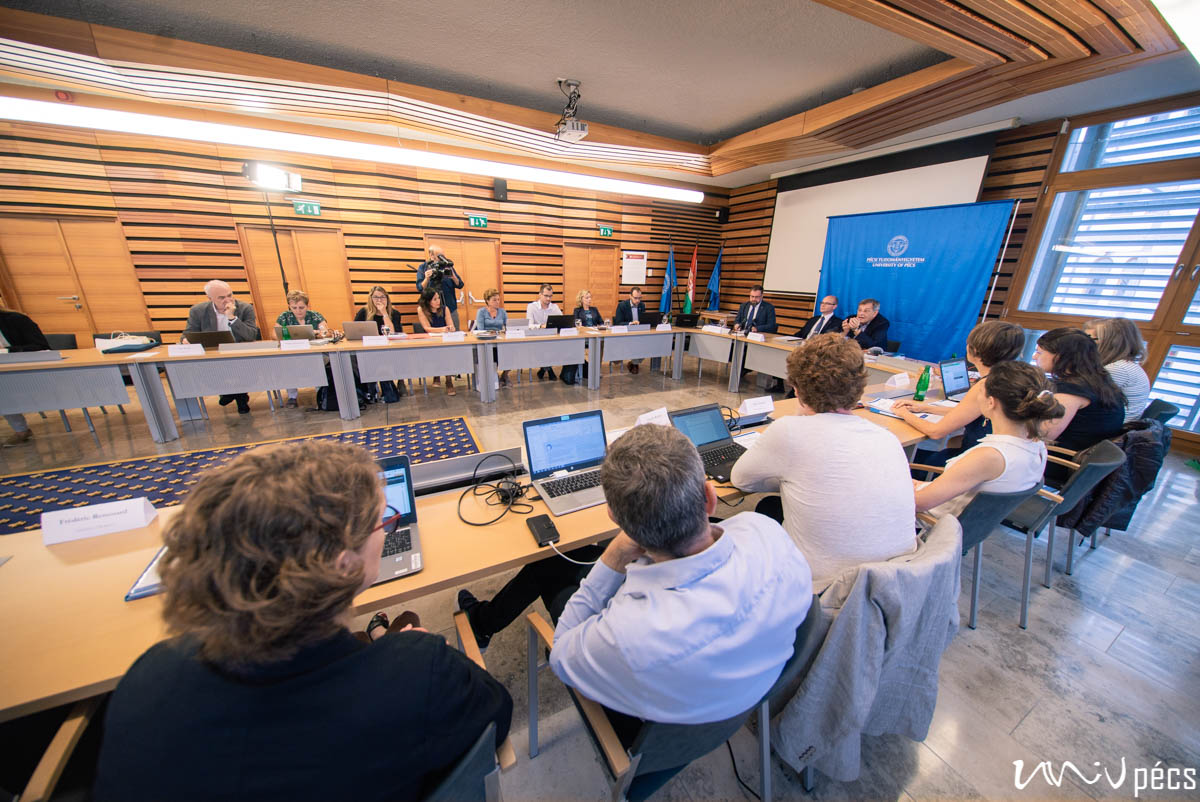 Among the several global challenges, internationalization is one of the biggest, which is one of the high-priority strategic aims of the University of Pécs; therefore, the institution coordinates the development of the internationalization concept in the consortium. The European Commission launched the European Digital UniverCity (EDUC) project with a financial support of 5 million Euros. The head of the consortium is the University of Potsdam (Germany). Members are: University of Cagliari (Italy), Masaryk University (Czech Republic), University of Rennes 1 (France), University Paris Nanterre (France), University of Pécs (Hungary). The member institutions are going to form a new, modular and flexible controlling system, and they plan to harmonize the structure of education with the aim of enhancing mobility. Furthermore, they plan to form a new, online campus and to implement the mobility of the majority of the 160 000 students and the 20 000 academic staff long-term, through a unique combination of virtual and physical mobility. Part of the project is to incorporate the language and culture of the five member countries into their curriculum, this way strengthening the formation of their shared identity. 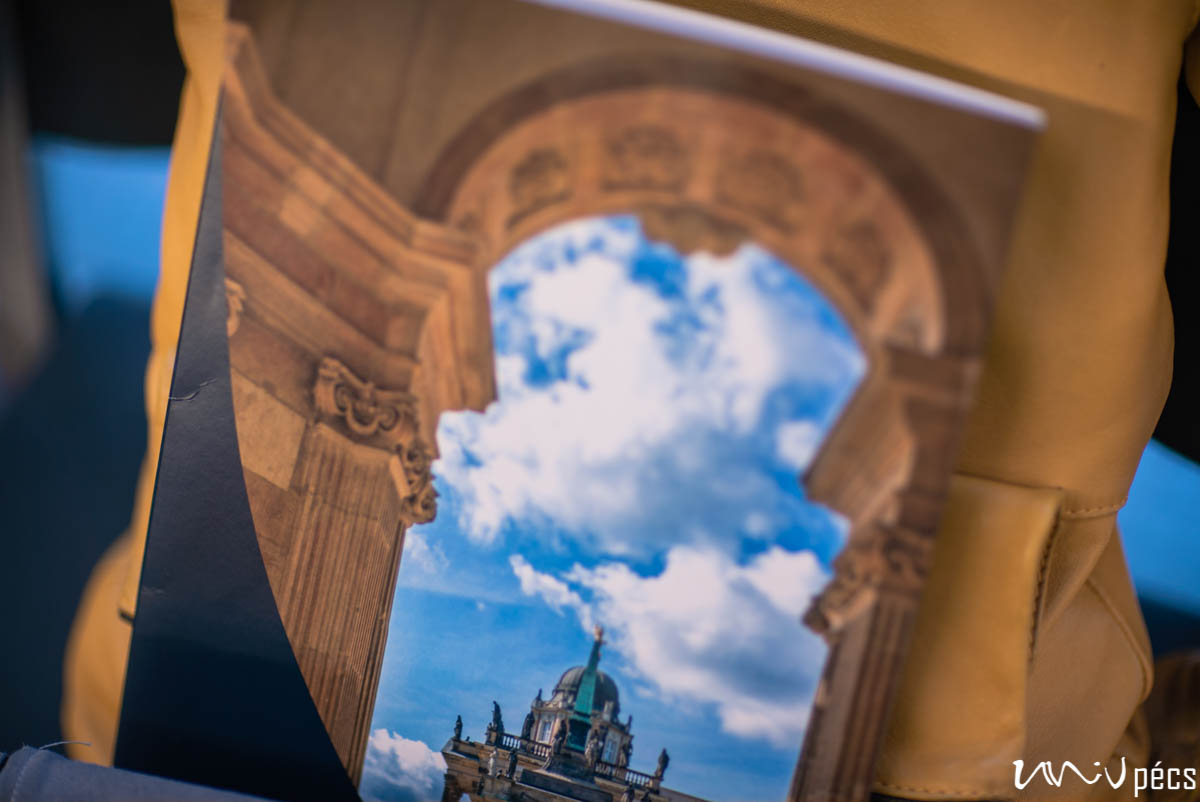 In order to strengthen the European values and identity, the following directions are outlined:

The aim is to enable every European student to obtain a higher education degree in the framework of the optimal study plan for them within the European Higher Education Area. The task is to develop and test a model by the end of the three-year project, which can give a new direction to the common European higher education, meanwhile aiding the visibility of certain international partner institutions. The University of Pécs coordinates the internationalization work package, which includes several common projects from harmonizing the African connections of the partners to organizing intercultural weeks.

The first operative meeting of the consortium, discussing management and budget, took place in Pécs, on 16-17 September. 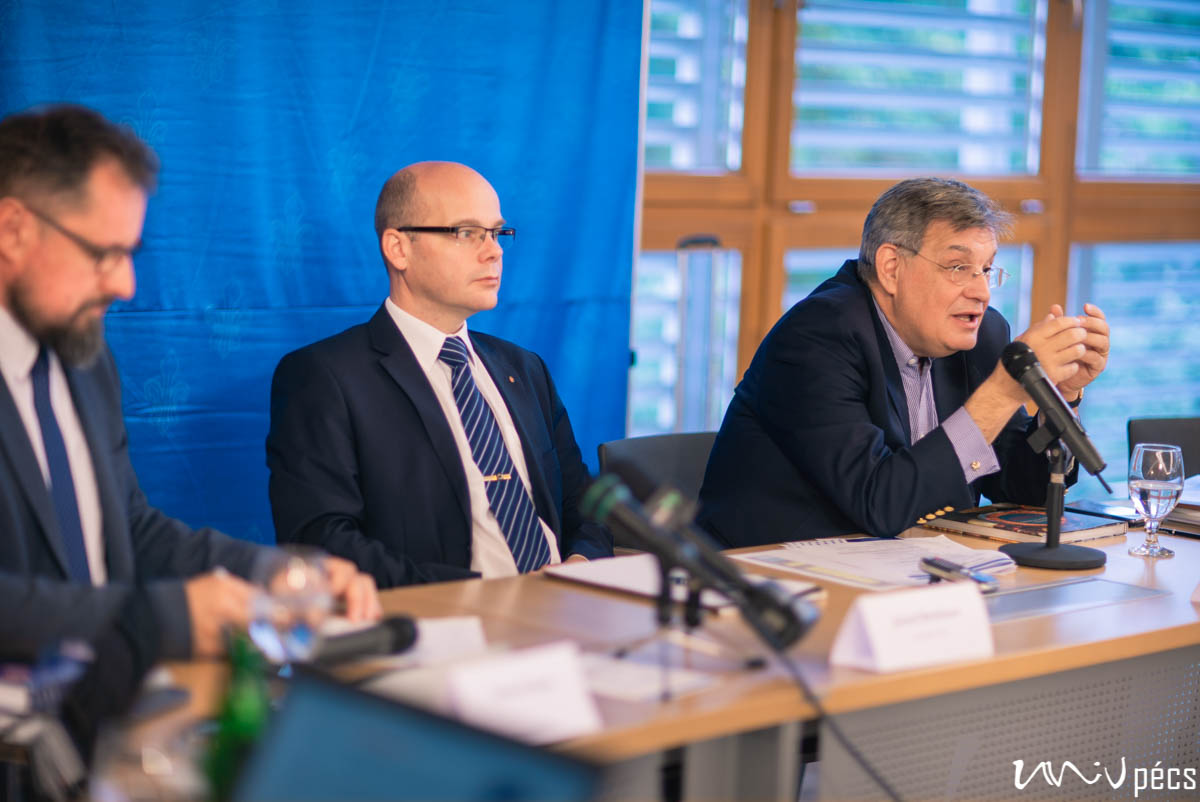 At the press conference held at the Rector’s Office of the University of Pécs on 17 September the first to share key points regarding the EDUC has been Professor Florian J. Schweigert, the vice-president for international affairs, alumni and fundraising of the University of Potsdam, the head of the six-member consortium. He emphasized: “The forty new alliances formed within the European Union will bring a substantial change of the higher education landscape in the next decades, with the common goal to make the European higher education more competitive. An equally important aim of the EDUC network is to limit the hurdles of students, lecturers, researchers and university citizens in general to move freely within the European context, through mobility programmes, in order to empower the students to make educated decisions on their future way of life based on their academic education.” 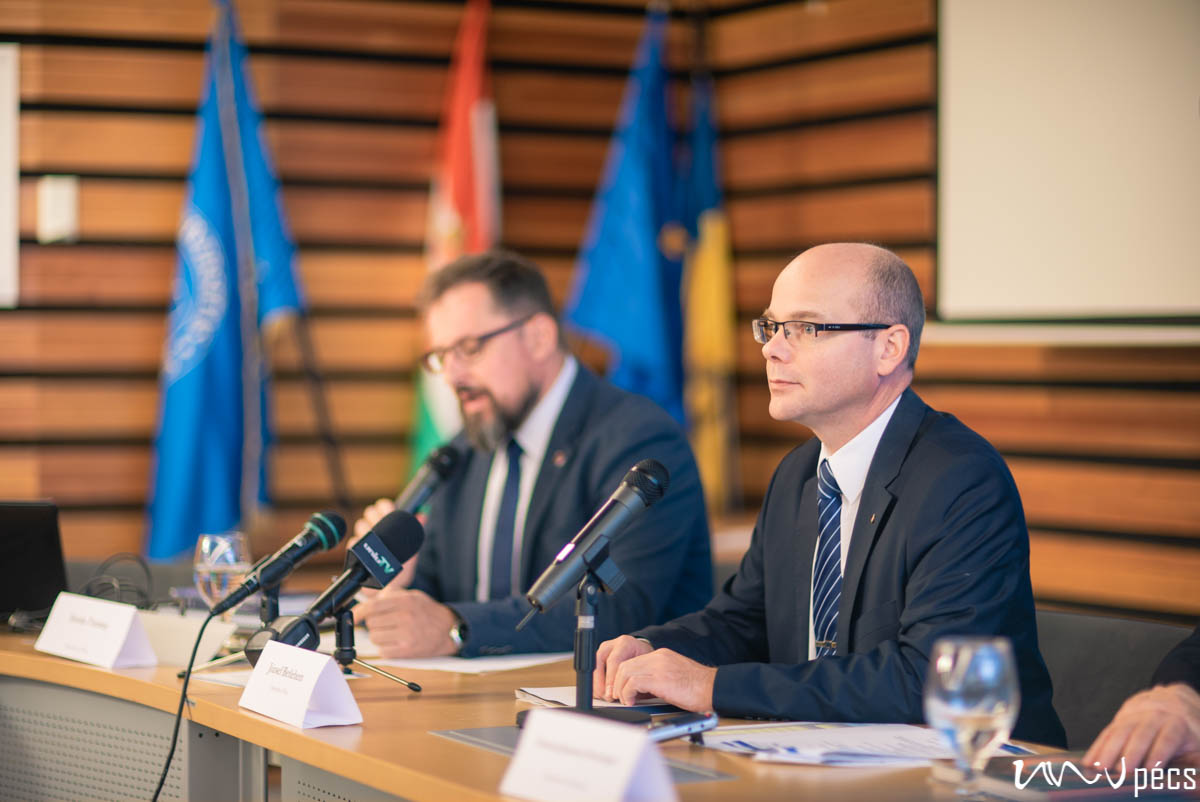 Professor József Betlehem, the vice-rector for connections and strategic affairs highlighted: “We can be proud to be an active member in this European alliance, which is an innovative network of the utmost importance for the future of Hungarian higher education. Through EDUC, internationalization can bring forward a broader cooperation allowing the University of Pécs to share our wide-ranging experiences in this matter with all our partners in the consortium. With regard to this area, we are playing an important role by establishing values for the whole region, which is a mission of high-priority for the University of Pécs” – shared the vice-rector. 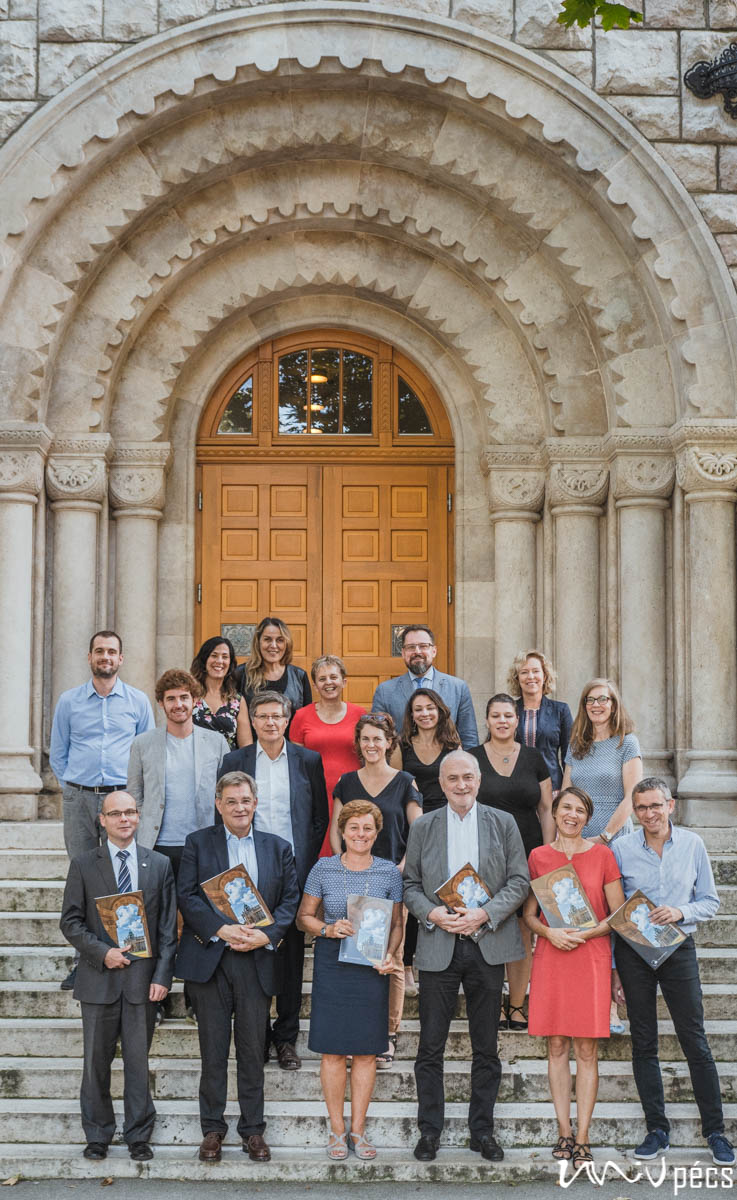 The cooperation is based on the innovative capacity of the universities, for example, the Klaxoon start-up of Rennes might play an important role in connection with the digital learning opportunity, and similarly, Hungarian innovations might be included in and benefit the project.

Further information at the website of the University of Potsdam »