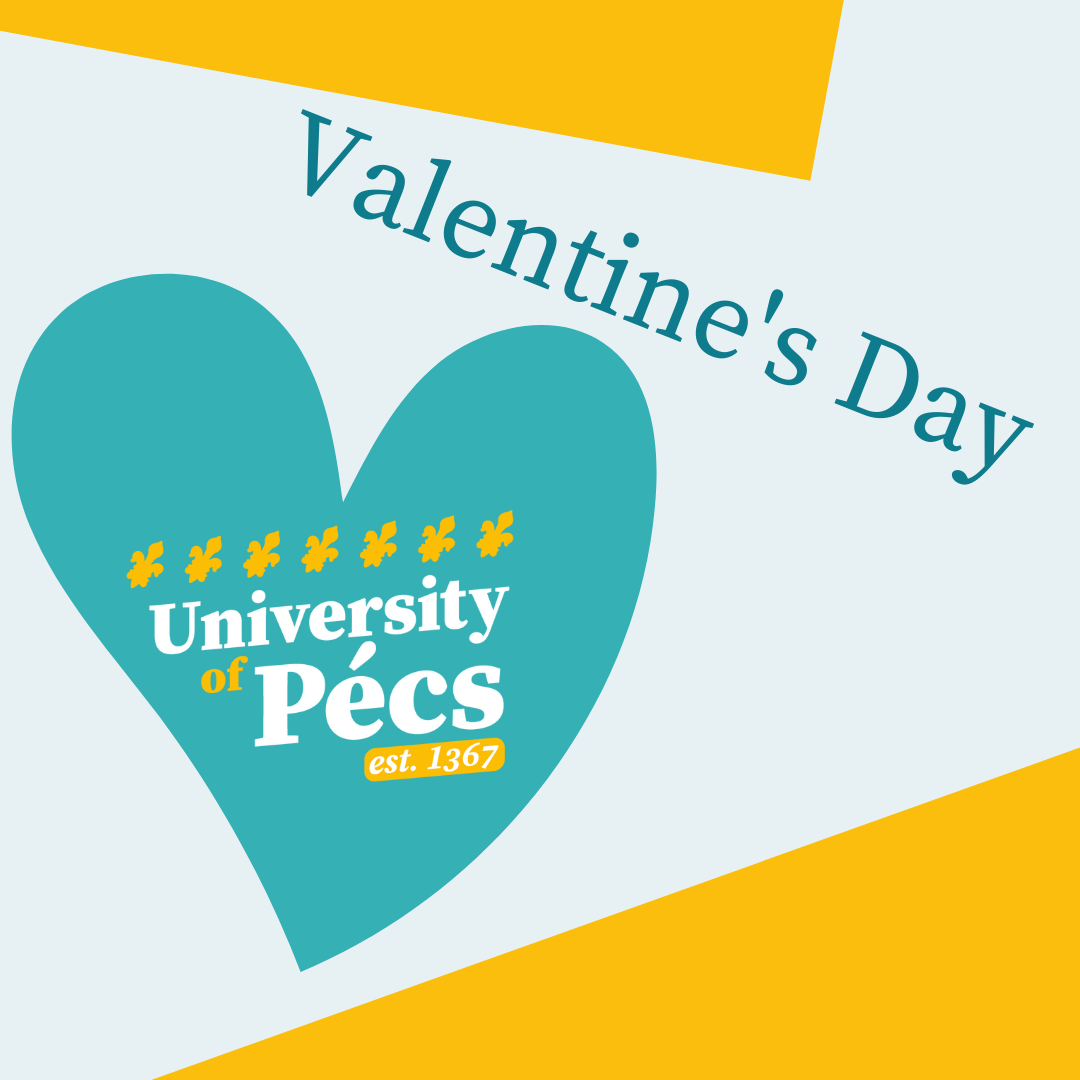 Many stories give it various origins, Valentine's Day is celebrated all over the world on the 14th of February. All of those stories which are somehow connected to Valentine's Day have one thing in common: love and honesty towards your loved ones.

Taking a look at the first story, it started as a festival, which was placed to fall on the same day when Lupercalia was celebrated. It was a fertility festival dedicated to Faunus the Roman God of agriculture as well as to the Roman founders Romulus and Remus.

The second story revolves around the legend of Saint Valentine. There are at least three recognized Saints who are named Valentine or Valentinus. All three of them happen to be killed by the ruler. It is believed that the Roman emperor deemed single men as ideal soldiers for his army compared to the ones having wives or families. He banned marriages for young men, however, Saint Valentine continued performing marriages for young ones in secret, for which he was later caught and sentenced to death.

According to another story, Valentine was imprisoned for helping people escape the harsh rule and imprisonment. He fell in love with a young girl, who is thought to be the daughter of his jailor.
Valentine's Day is not exclusive for partners but, just like love, it expands to friendship and admiration, which means family and friends as well. Because of the difficult times the world is going through these days, we need legends to teach us love, compassion, sympathy, and heroism.

Share the love with all of your loved ones and keep on doing that. This special day reminds us of that. Life is too short for hatred and conflict but it can achieve a whole new meaning by having kindness, love, and care for the ones around us. 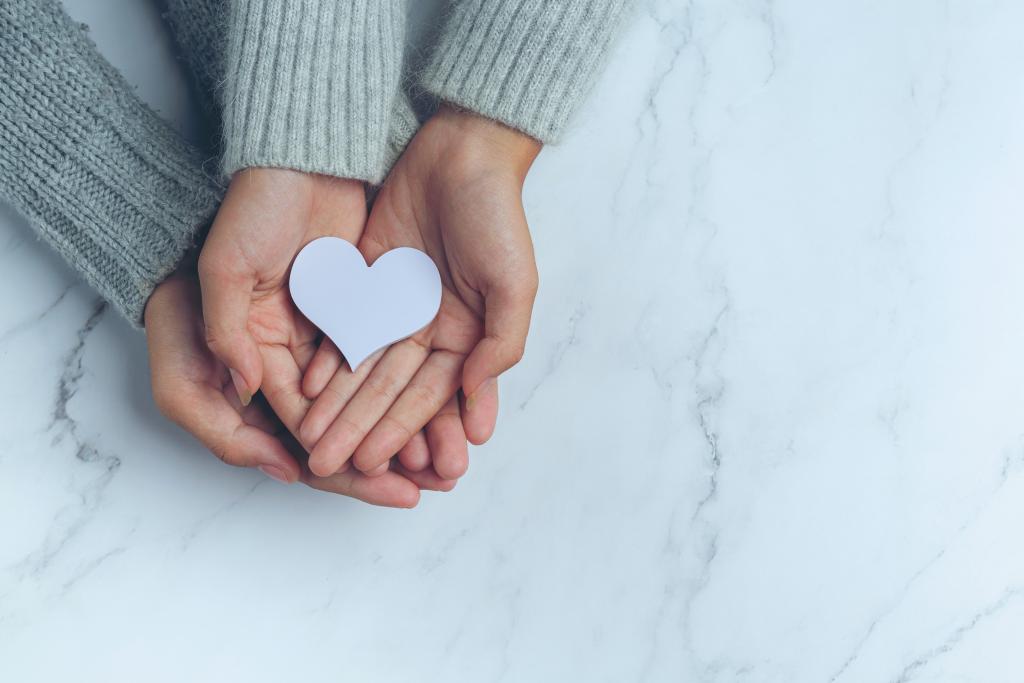 No matter who, when, or how, continue to help, sustain, wipe tears, listen attentively, and carefully fix all the 'leaks' you find. You never know when one is in need of support, or when God pleasantly surprises us with a role, to be helpful and important to someone.

Along the way, you may have helped heal numerous people without realizing how many lives you have in fact saved.