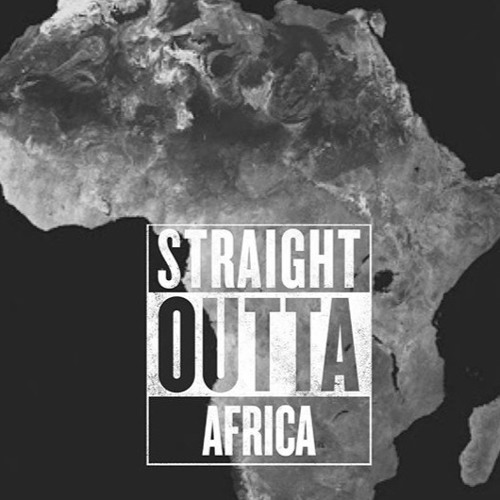 On the last day of January 2014, I, a 17th year old fresh high school graduate embarked on a journey to Hungary to study for the first time. As a jolly young boy, I was excited about the adventure of leaving my home country to pursue my studies abroad.
I had a smooth overnight flight from Abuja Nigeria to Frankfurt Germany. I couldn’t sleep due to anxiety; I had a thousand thoughts going through my head top of which were missing my family back home and excitement towards the next chapter of my life. We safely landed at Frankfurt and I had to find my connecting flight.
On that cold winter morning in the month of February 2014, I was onboard a connecting Lufthansa flight from Frankfurt to Budapest. High above the thick clouds, I could only imagine what was beneath the clouds. While approaching our destination, the captain announced that the cabin crew prepare for landing. We embark on the final descent hovering through the thick clouds and serve turbulence. A few moments later we were under the clouds and all I could see was a blanket of snow that covered Budapest. I was frightened, because it was the first time in my life I saw snow. At that moment I started feeling homesick.
We landed safely at the Budapest Liszt Ferenc International airport and for the first time while at the baggage claim, I heard the Hungarian language spoken by other passengers who were also waiting for their baggage. It was a strange moment for me.
I approached the trolley stand to get a trolley but I couldn’t get one because I needed to insert a euro or forint coin and my guardian angel who saw me in distress appeared to help me get a trolley. She noticed me from a distance and came to help. That kind gesture is one I can never forget in my life. It also gave me a good impression and welcoming feeling by a Hungarian.
I pushed my trolley out of the terminal where I had my older sister who was a student at that time waiting to receive me. She ran over and gave me a welcome hug while handing me a proper jacket which she had bought for me as I was only dressed in a hoodie which was not a proper against the extreme cold of that winter.

We hopped onto a taxi that took us straight to my hotel and we passed through the cold streets of Budapest crossing through the Danube river to the Buda part of Budapest. Getting to the hotel, I freshened up and we had lunch at the restaurant in the hotel.
Later in the evening, my sister had planned we go to the Westend mall. She told me that there was a bus coming in 15 minutes, I laughed in disbelief asking her how she knew it was coming in 15 minutes. We got to the bus station 5 minutes to the stipulated 15 mins she mentioned and to my surprise the bus came at the exact time she mentioned. She later gradually explained to me how the public transport system works.
In my early days after arriving, I experienced cultural shock from almost every aspect of life between my home country and Hungary. As a proud practicing Muslim, I found myself in a place with very low Muslim population most of whom were foreigners. Over time I got to understand how things worked.

I remain immensely grateful to my parents for the opportunity and support to pursue my studies in Hungary. I would sum up my experience as an eye opening; studying in Hungary has curved my thinking into a global mindset. Being at the university where you link up with diverse cultures and experiences, my study and general living has been steered towards globalization. Having to study about different parts of the world has been the most exciting part of the journey; it’s not only focused on Hungary, but towards its neighbors and international aspects as well.
The experience has been enriching and life changing, being in Hungary as the center of Europe, has given me the best opportunity to travel to different parts of the continent during school breaks and through school competitions. 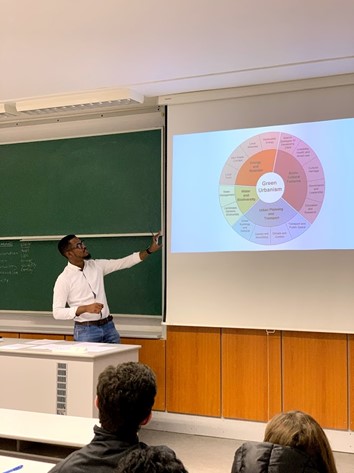 Giving a presentation to my classmates, November 2019

Written by Nasir Bappah Dukku
International Student Ambassador from Nigeria
OTM in Architecture
University of Pécs, Faculty of Engineering and IT
nigeria@pte.hu​