An Inspiration for Many: Success Story of Iheb 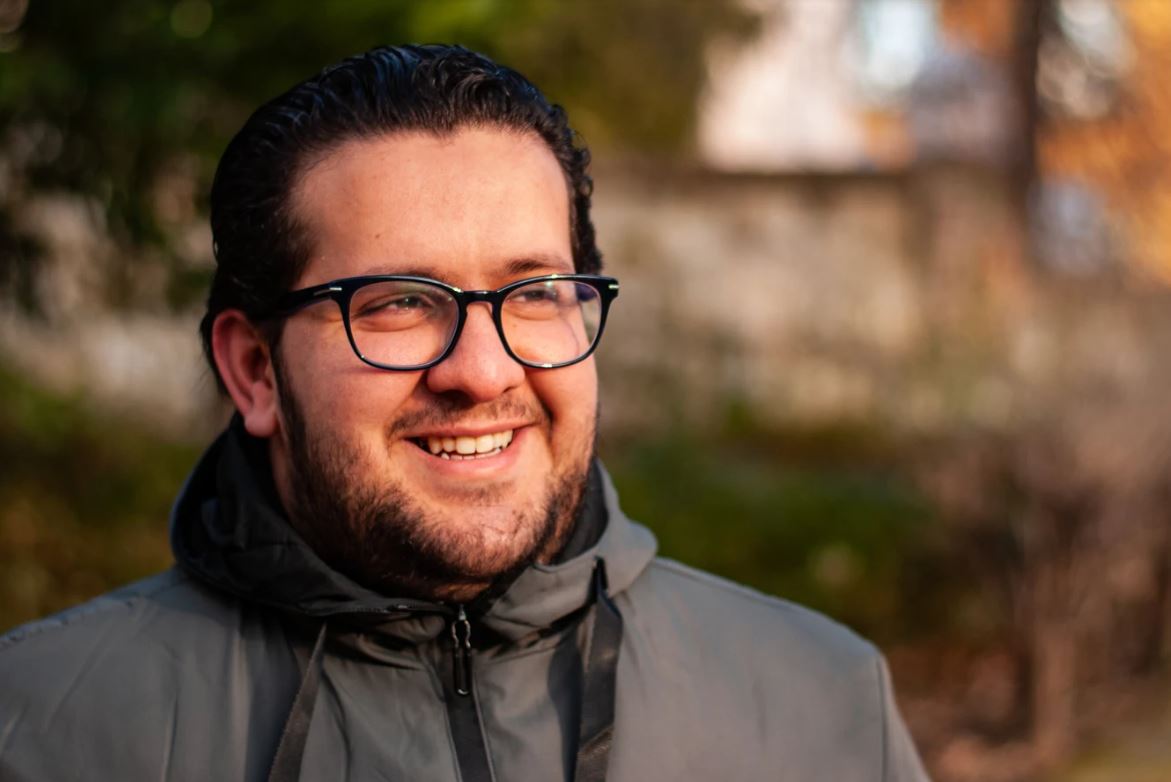 An Inspiration for Many: Success Story of Iheb

Spoken by only around 12 million people in the world, Hungarian language has always been considered as one of the most difficult languages. Having said that, most of the international students at the University do not take Hungarian language assuming it would be difficult to learn. Iheb Azzouz, a Tunisian student is an inspiration for many. He is a final year BA International Relations student enrolled in the Hungarian language program after learning the language from scratch via a one-year preparatory course. Iheb shares his experience and has some valuable suggestions for the International Students.

What motivated you to come to Hungary?

Basically, I was really motivated to study abroad. Hence, I was looking for opportunities and found a lot of educational opportunities in Turkey, Russia, Italy, and in Hungary.

I selected Hungary because I wanted to discover something really new and different. Hungarian culture is something, people really don’t know about.

Mainly because we are so much into other cultures like Franconian and English. But Hungarian culture is something which always excited me and I was thinking about why not to pursue my studies in Hungary. Once I made the decision to study in Hungary, I had two options. Either to study in English language or study in Hungarian language by applying for a Hungarian language preparatory course. I opted for the latter one as I knew by this way I would learn a new language, and through that language I can discover a different culture.

Why did you choose the University of Pécs?

Actually, that’s a good question. Before coming to Pécs, I spent the last 10 years of my life while living in capitals. Before Budapest, I was studying in the Tunisian capital. I wanted a change in my life. Also, personally, I prefer the calm places. I remember when I was applying for three universities namely Szeged, Eger and Pécs, I visited these 3 cities in order to make interviews and entrance exams.

In the end, I found Pécs as the best place to study International Relations since its faculty of Humanities holds a good ranking besides the really good feedbacks I received about the university from my friends.

Apart from that the city itself is an interesting place to live in having an Ottoman style touch and a bit of the old European style architecture. Pécs, being remained as the capital of the European culture speaks volumes of the cultural heritage it has.

Why did you prefer to study in Hungarian over English?

Well, I even had the opportunity to study International Relations in French – my mother tongue but I strongly believe if one wants to really get integrated into a culture, then one should learn the language of that country.

If you know their language, it will be a key to the society and to the things around you. In my case, since I opted to study a subject like International Relations, I felt that I should know what is happening around me specially in the Hungarian politics.

With a proficiency in the Hungarian language, I am now able to listen to the local Hungarian news and keep myself updated with domestic politics of the country.

Hungarian is one of the most difficult languages in the world. What is your say on it?

To be honest, if you believe in your skills and if you have some goals, then you can achieve it. When I came in 2016, I took a taxi from the airport and the taxi driver started speaking in Hungarian.

That was the time, when I became double minded about my choice to study in the Hungarian language and was wondering if I would be able to speak Hungarian like him.

For a while, I thought maybe I should go back home as I wouldn’t be able to make it. At first sight, it may seem you a difficult language. Same as like I thought of it but if you have real motivation in you, then learning this language is not a problem at all.

How different is the academic Hungarian than the spoken one?

Well, I would say that it’s like the difference between East and West.

When I was studying in my first year at B2-C1 level language preparatory course, we were asked to write stuff like describing a restaurant, answering the questions from the text and alike stuff. At that time, I was like, “Oh my God, it is so easy to learn the things in Hungarian”. And then when I started the subjects, it was totally different. Academic Hungarian is not that easy. It requires a lot of hard work.

How would you describe your experience with other Hungarian students being an international student?

First of all, I would like to thank all of my Hungarian friends because they are one of the best things I got from this experience.

In the first semester, I felt a bit strange when some students used to speak in Hungarian in the class, they looked at me tried to communicate in English.

For them, it was a little bit weird how can someone an international student can speak in Hungarian. It was something very different for them. And then there were some, who thought of helping me because I really had a hard time in some of the courses. Gradually, things became better and I adjusted with them completely. Now, I have great Hungarian colleagues. Even they celebrated my birthday twice. They are open-minded and invited me to visit their cities. Overall, I felt like I am a part of them in the class and I didn’t feel like a stranger. Once again, I would like to thank them for this wonderful experience.

What would be your advice for International Students trying to learn Hungarian Language?

I will say if they really want to live the experience, I suggest them to learn the language. I would advise them to take some courses in the University. After taking the courses, they should try to communicate in the language like what used to do. In fact, I moved out of my place where previously I was living with my Tunisian friends and started living with my Hungarian friends.

Once I put myself into this situation, I had no other option but to speak Hungarian. I would suggest the International Students to get involved with the locals and try to speak the language.

One shouldn’t be afraid of making mistakes. Once you make mistakes, someone would correct you and this is how you learn a language.