How to survive in Pécs? … when you don’t know the culture 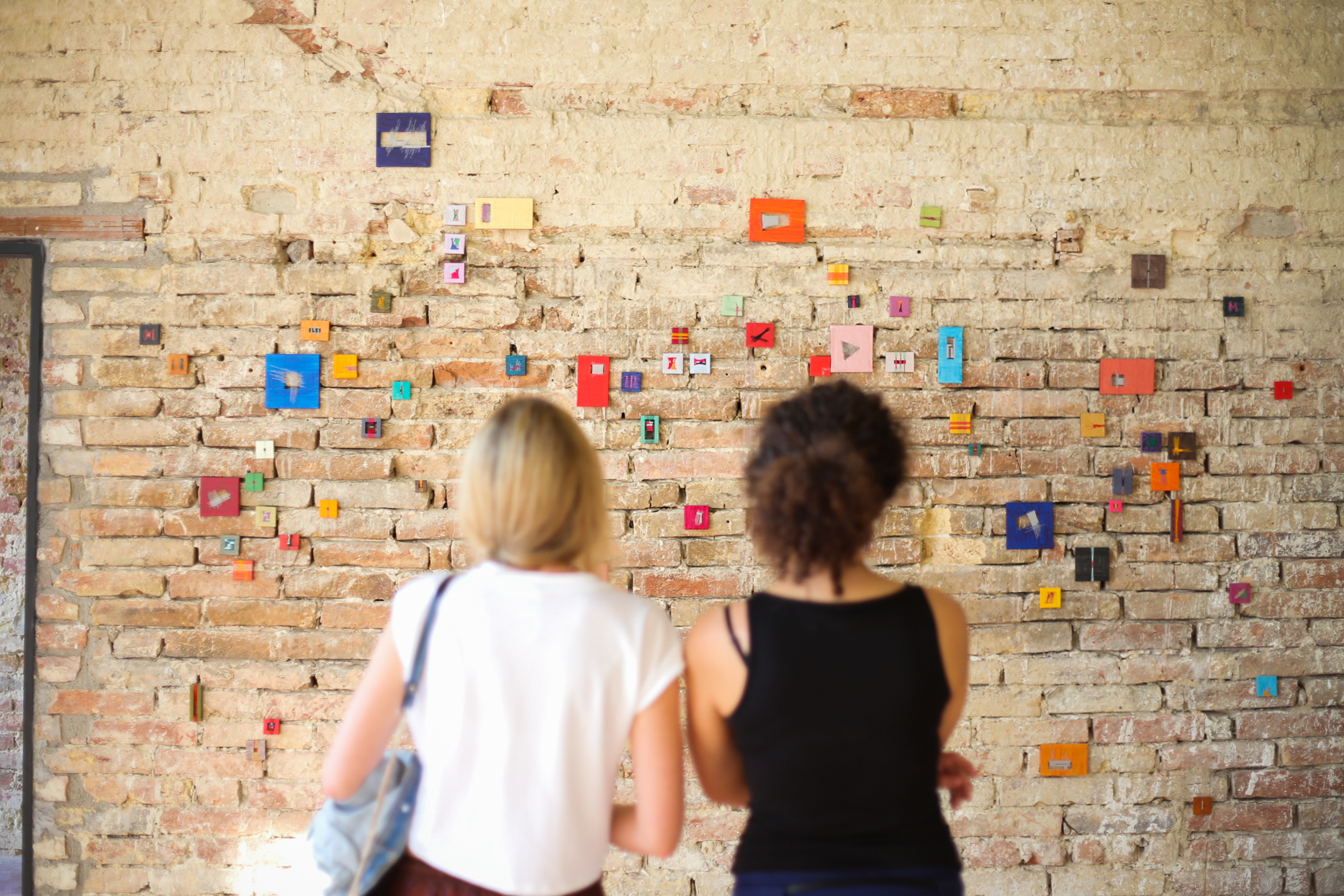 How to survive in Pécs? … when you don’t know the culture

After overcoming the language barrier, next up you’ll probably experience something we like to call a ‘cultural shock’. Whether it is really a shock or not, there will probably be many small things in your pécsi daily life that might be a whole lot different from the way you are used to. This is most certainly true if you are coming from outside of Europe, I cannot imagine how strange some certain things in Hungary must be for you… It takes time to adapt to them, so cut yourself some slack when you are not immediately able to grasp the Hungarian way of doing things!

On the other hand, if you come to Hungary as a European, you probably don’t expect a big change. At least I didn’t!

A possible first mistake is to think that things will work the same way as in your own country, and it can be confusing or frustrating from time to time when you find out they don’t.

Once you arrive with the expectations for everything to be different, it might be easier to go along with the “strangeness” of a new country with its unknown structures and methods. Surely, change is not always easy, and you might miss home (and its familiarity and safety) for a while, but most likely you came here searching for that same change, so this is your moment to dive in.

One of my first little cultural “shocks” was a practical one, and something I still get a reminder of on a daily basis. Something you should know, is that when we meet an acquainted person in The Netherlands, we give him/her three kisses on the cheek. However, here in Hungary it is two! Let’s say that after the first few times that the third “Dutch” kiss was left unanswered in the air (in the best possible scenario), I’ve learned my lesson. Hopefully you’ll remember this from now on as well! With students from a diverse range of nationalities meeting each other in Pécs, coming all the way from the USA till China, continuing from Norway till South-Africa, mixing Russians with Latinos, Indians and Arabs, all of them bringing a part of their own culture.

Surely in each country the cultural ‘kissing policy’ is different, which can certainly lead to confusion and awkward situations.

Imaginably you’ve also noticed it takes some time to get to the ‘two-kisses stage’ in any kind of relationship with a Hungarian, meaning they are not immediately so intimate as people from other cultures can be, with whom you hug and kiss after the first time like each other for ages. It could seem a bit standoffish if you are used to more affectional customs, but this is undoubtedly a cultural difference, so don’t take it personal! Nonetheless, being aware of the differences doesn’t mean you have to throw aside your own cultural behaviour, Hungarians might be happily surprised by your openness and enthusiasm.

Since we are already discussing the etiquettes of greeting, let’s take a look at the complicated (from an outsider’s perspective) Hungarian handshake. As a guy, maybe you have already experienced some confusing reactions if you reached out for a handshake to introduce yourself.

Funnily, according to old Hungarian traditions, it is usually the woman who should “offer” her hand to you, to give you permission to approach.

The same goes for people from different positions. (Think about work related situations, or the formal relationship with your professor.)

If you would like to show respect to the other person, wait for them to reach for your hand.

Of course, nowadays these rules of socialisation are not as strict as they were in the past, but it is at least appreciated to be aware of these guidelines, so you can use it accordingly to the situation and won’t be,unintentionally, rude. A side note: respect for each other’s cultures can come from both sides, so while you are struggling to behave properly in the country that welcomes you as their guest, Hungarian people will also try to acknowledge your customs. It can lead to interesting intercultural discussions right away!

Another tip for the male readers out there: being in Hungary means being a gentleman every once in a while!

I can still recall how weird it was for me when I noticed for the first time that Hungarian men tend to let you pass first through the door. In the Netherlands the “ladies first” tradition got lost a long time ago, and from our cultural perspective we might not even accept this pass, however in Hungary it is still a decent thing to take into account. Personally, I kind of liked this tradition, until I heard from one of my professors that the real reason behind this action is just another way for a guy to look at a girl as she passes by without noticing the looks… Whether that is true or this meaning was added more recently, I don’t know, either way it is a habit to bear in mind.

Either gentleman or lady, wherever you go and whatever you do, the most important custom to always apprehend is the pálinka (pronounced with the accent on pá, with a long and open a).

For those who just arrived and haven’t encountered this word yet; it is a strong alcoholic beverage, a shot of pure ‘Hungaricum’. Never refuse pálinka when it is offered to you by a local! It is a symbol of hospitality, a way to introduce you to their culture. There is strong inheritance in connection to this liquor, and while all Hungarians believe that their own family recipe of home-made pálinka is the best, everyone can agree on one thing; the holy pálinka is not only delicious and can be consumed at any time of the day (usually together with pogácsa, a cheesy ‘muffin’), but it is also considered as the best remedy against basically all illnesses. Whether you have pain in your throat, a stomach virus or simply the flu, pálinka is the solution!

A warning beforehand, even if you think you tolerate alcohol pretty well, accustomed to either lots of German beer, Russian vodka or Mexican tequila, don’t try to keep up with the Hungarian speed in which they drink pálinka!

This very strong booze which contains between 60% and,in case of the homemade, 70% of alcohol, kicks in like none of the alcohols named above. Nevertheless, after a few of those shots, the language barrier won’t be any problem anymore and you will be suddenly fluent in Hungarian! Of course, at that point you can also shake off all the formalities which I mentioned before, about shaking hands and kissing, considering you will be standing on the tables arm in arm, singing from the top of your lungs.

All things considered, I would wholeheartedly recommend stepping out of your comfort zone and spend time with the locals during your stay here; to get to know their culture, learn about their customs and share a piece of your heritage as well, and last but not least to enjoy a shot of all-healing medicine together, which should heal your culture shock in no time...