How to survive in Pécs: Out with the old, in with the new! 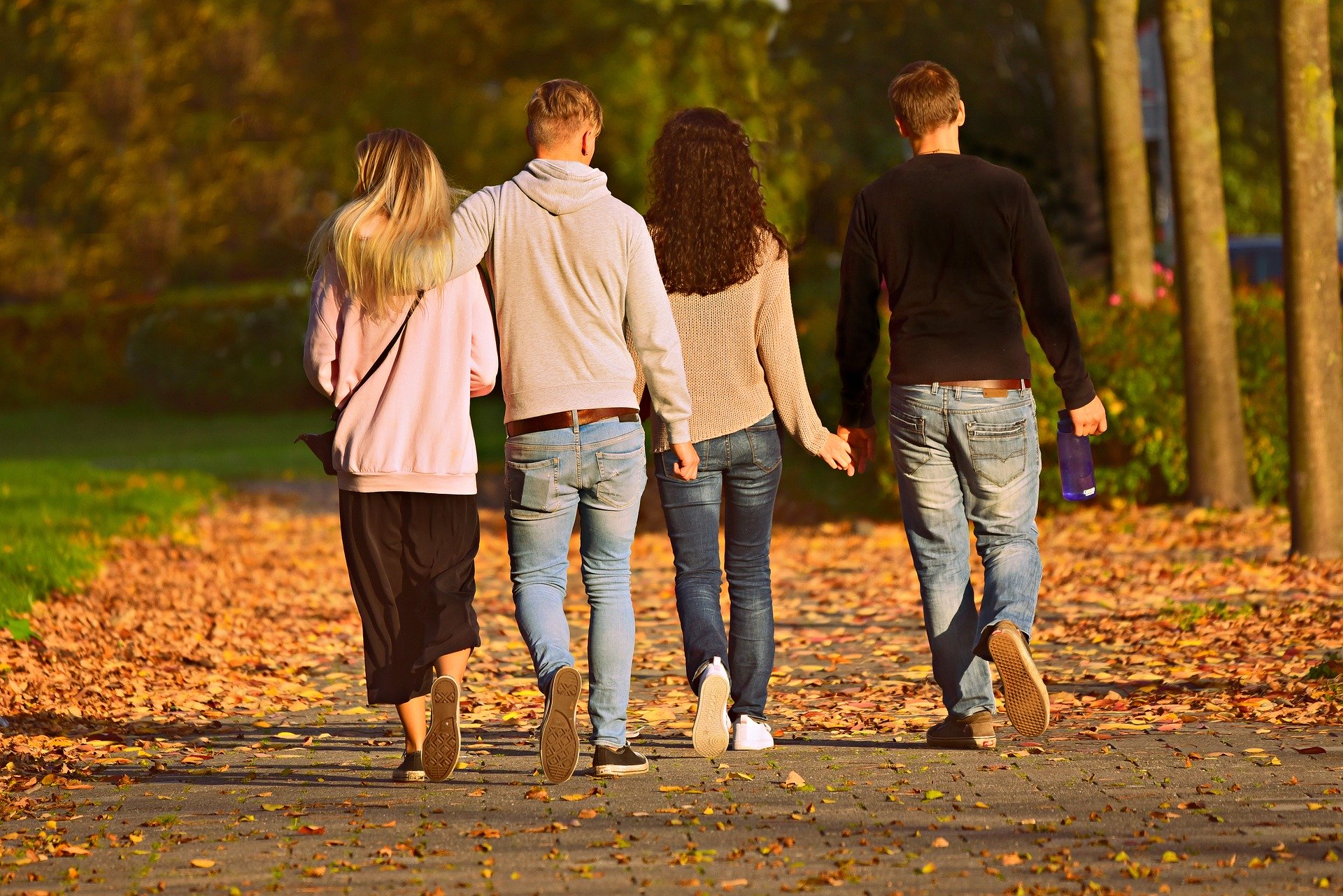 How to survive in Pécs: Out with the old, in with the new!

It’s May and the worst is past us now.Though every semester it is a struggle again; saying goodbye to friends, and welcoming new ones into your lives again. This is the deal as a student studying abroad, circling around in the international communities. No one is on home base, everyone’s stay has an expiring date. It makes the meetings more interesting, the connections more intense, and the breaks even more discomforting.

As a newbie in the city, you dive into all of it; the famous flag party, the semester opening parties, the introduction week. Surrounding yourself with students who are “rocking the same boat”, struggling with the same problems, hitting the same walls, likely (eventually) finding similar solutions.

The second group belongs to the more proficient ones among us, who already move like locals through the streets of Pécs, not minding some newcomers tagging along and taking them under their wings for a while.

They are the ones teaching the tricks of the trade, how to actually survive in Pécs, following a motto like; been there, done that (and you better do it differently).

Don’t worry, every single one of us knows what it is like to get lost on your way from the Árkád back to your dorm, completely miscalculating from your own currency to this weird thing they call forints (or is it florints? Hufs?), reaching the totally wrong place as you misspelled one syllable in the Hungarian address (does a or á really makes such a big difference?!). Asking 2,3,4,5 times if someone speaks English to just give up sooner or later, and being frustrated by not finding a normal loaf of bread but finding a thousand sorts of bakery goods instead. Perhaps merely having this general, recurring thought; there must be a smarter way to do this.

Whereas there is a group of students from all around the world, struggling with all of the above (and many more) every single semester over and over again, and intermediates taking them by the hand, there will always be a third group. You don’t see them much, you don’t hear from them much, you don’t meet them often. Because they have seen people come and leave, invited newbies into their homes and said goodbye to (new) best friends, and watched the circle of student life in Pécs on its finest.

The excitement of living in a city abroad wears off, as the struggles become less, but despite all its ups and downs, letting new people in becomes harder and harder. As we are all painfully well aware of, either them or us next up to leave. Hanging above our heads as an invisible deadline, maybe the most difficult one to meet.

Life as an international student, in Pécs and everywhere else in the world, is an existence of hellos and goodbyes,

of attending get-togethers with at least 8 different nationalities, and ending up with a list of couches you can crash on from Africa to Antarctica.

are the truly meant words heard on every farewell party, but in the middle of November, tell me how many of them you have been in contact with ever since. Chapters end, new chapters start. Every conclusion is sore, but it is still worth starting the new intro, andnot forgetting you once were a newbie, too.