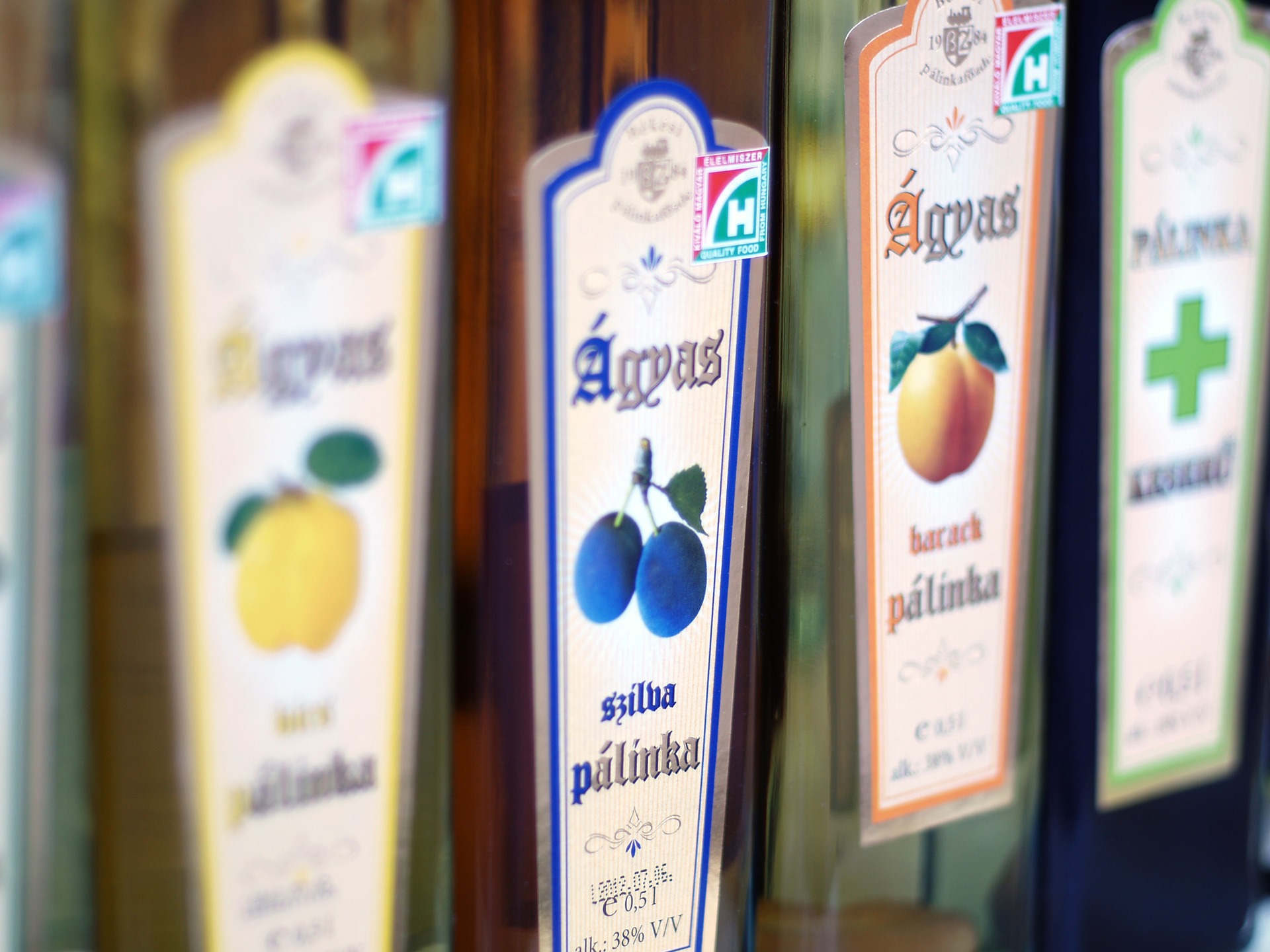 Putting aside the previous discussed difficulties of living abroad, it is also paired with a lot of new and exciting experiences. However, it can be a challenge to give words to these experiences to your friends or family back home. Even after living in Hungary for a while, you might still find yourself lost for words when you get a question such as “What is Hungary like?”. You could say something about your university, the city, the friends you met and about some daily facts and figures, but this answer doesn’t quite seem to satisfy. You could even start to wonder; is this really all there is to know about life in Pécs, Hungary? Just to answer your question; no, it’s not! There is still so much to discover, but you have to look for those kind of adventures, be brave enough to step outside the safe haven you created around you in your home away from home. I challenge you to open your eyes for extraordinary events that might be happening right around the corner! 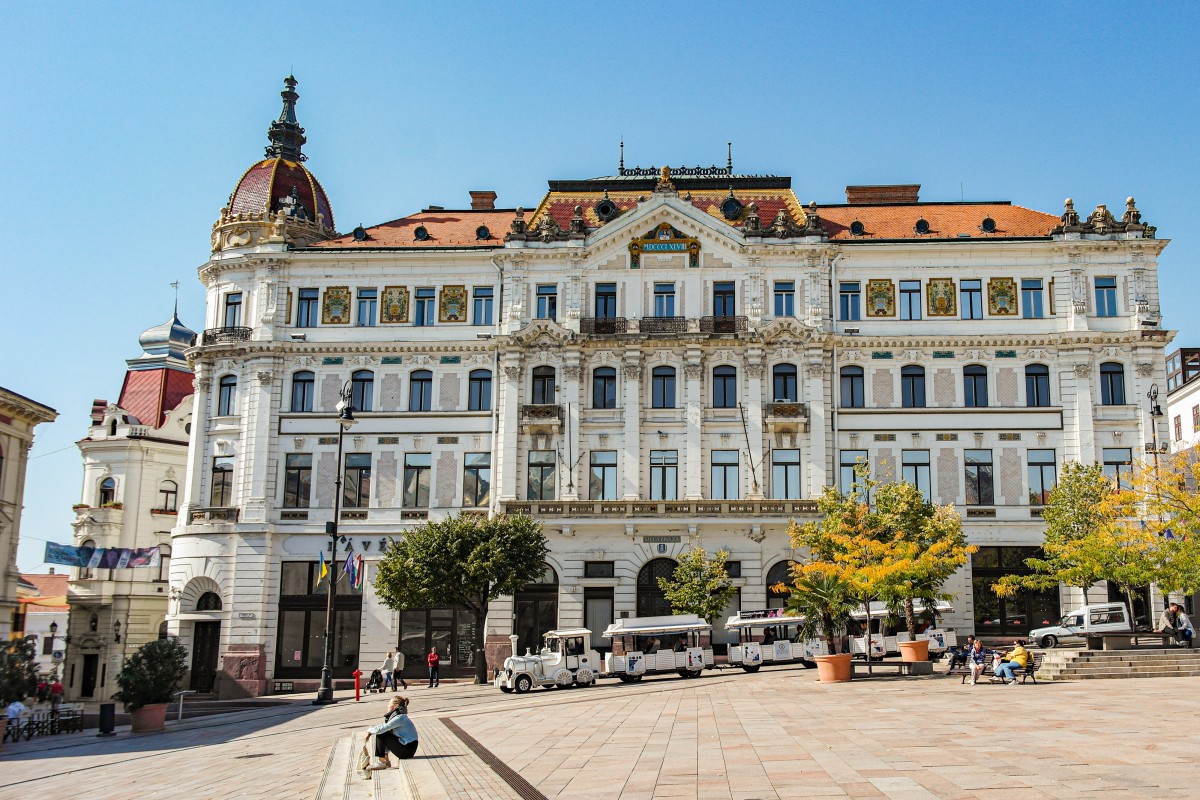 All of this just to prove my point; it is worth it to go hit the road, get on a bus and see where it might take you. Beautiful nature, traditional villages, or even to some strangers dressed in scary masks and fur coats. The last one brings us to Mohács of course, a city next to the Danube, about 30 minutes east of Pécs. If you were one of those brave foreigners to enter the heart of the Busó Carnival this year, I am sure you were just as astonished as I was. I have to admit, after living in Hungary for 4 years, I was kind of ashamed to say that I had never attended this carnival, and now I wonder why I never mustered the courage to go.

It was probably the most traditional Hungarian event I have ever seen since I’ve lived here, and it wasn’t only a box to tick; “been there, done that”, but it was truly a fascinating phenomenon.

One of which you will probably never get to see in other places. This is also the reason, together with the fact that this carnival represents an important part of the Hungarian history and culture, why the Carnival of Mohács has even been considered as part of the UNESCO Cultural Heritages list for 10 years, as well as a true Hungarikum.

All nice and well, but just for the ones who are as clueless as I was, I will give you a quick introduction to the festivity. The Busó Carnival (in Hungarian Búsójárás) is a six-day long folk tradition bidding farewell to winter, welcoming spring and encouraging fertility. The celebration starts on Thursday, 28th of February with the so-called Little Carnival, and ends on the 5th of March on Shrove Tuesday. The bidding winter farewell involves lots of noise and terrifying masks in order to scare away the cold winter days. On the other hand, the origins of this old folk custom can also be explained with the legend of expelling the Ottomans (who invaded Hungary in 1552 until 1693). Allegedly, it was in those times that the native Croatians dressed up in frightening masks, armed with self-made rattles to scare away the superstitious Ottomans from their land. Whatever the true meaning is behind the traditions of the Carnival of Mohács, the citizens of Hungary still enthusiastically participate in their age-old national tradition.

The costumes stayed more or less the same, until today the ‘monsters’ (in Hungarian; busó) of Mohács dress up in fur coats, put on scary, wood carved masks which are traditionally painted with animal blood, and carry rattles and cowbells to make as much noise as possible. 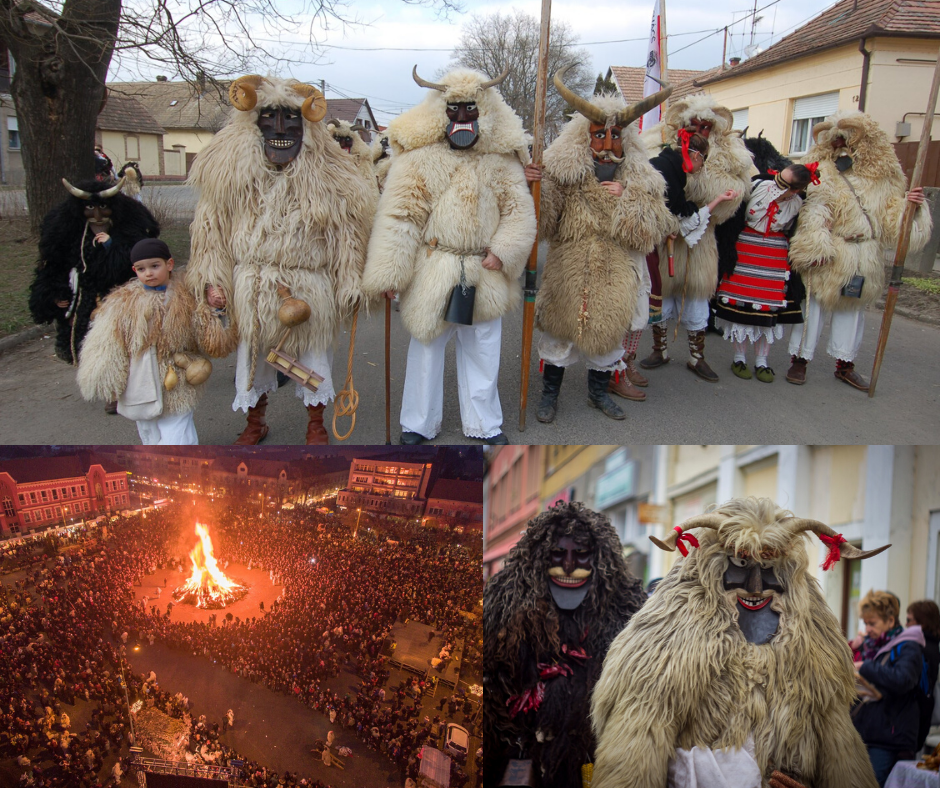 During the days of the Carnival, they dance around the city, frightening the visitors, and fooling around by stealing hats from the men and kisses from the ladies. The role as busó monster is only played by men, women are dressed up in traditional clothing, wearing a black mask or a veil to cover their faces, or are disguised as witches to accompany the busó.

The highlight of the Carnival is Sunday, when the big parade takes place. Busó monsters and the other masquerades team up and participate in the colourful procession through the city, showing their self-decorated wagon and entertaining the audience with their acts.

Funnily enough, despite the huge cultural differences, this part of the carnival strongly reminded me of the Dutch Carnival, a celebration of craziness, mockery and lots of alcohol.

Just like the Hungarians, in the Netherlands we celebrate carnival with costumes and a big parade filled with the most creatively decorated trucks and acts. Even though the Hungarian tradition focuses much more on the folk customs and historical clothing, similarities can be found, just as other carnival celebrations around the world, think for example of the popular Rio de Janeiro or Venice. After all, this typical Hungarian festivity can be found quite recognizable for many international students. Interesting how the background might be different, but in the end, we don’t differ that much. Wherever you are from, this might be a valuable bridge between your own culture and the culture of Hungary.

To make you feel even more at home, food is always a common factor, just as the streets of Mohács are filled with street-food trucks and little wooden houses cooking either Hungarian cuisine (try lángos (fried savory pancake with sourcream and cheese) or kürtöskalács (sweet chimney cake with cinnamon or nuts) or other worldwide dishes. To complete the Hungarian cultural experience, you can find lots of handicraft shops with embroidery, woodcraft or other typical items. My advice? Wander through the streets of Mohács, get a taste of the culture and finish the day near the bonfire, scaring away the winter.