It has been almost 18 years since the final episode of the beloved sitcom Friends aired and 18 years later, it is still as hilarious, tear-jerking and comforting as ever.
After seeing bits and bobs everywhere and being coaxed (dare I say, bullied) by my friends, I gave in and watch the show.
Aside from being my favourite comfort show, it offers perspectives on life, friendship and relationships that are becoming ever so real as I go through my 20s.
So I have decided to share three lessons I picked up in 2015 when I first watched the show and I still use in my life.

The One With Principles That Make Your Life: Despite Phoebe being introduced to us as a hippy and free-spirited character, she probably had the strongest principles of the six friends. A strict vegan until her pregnancy cravings (which is honestly forgivable), an animal and environment activist and all-round loyal friend, we saw many instances of her living, time and time again, by her own personal beliefs.
We saw her dump a partner for shooting a bird, host wild rodents in a shared apartment with her soon-to-be husband Mike, and challenge Ross on a topic he wholly believed in — evolution and then call him out for “abandoning his whole belief system”.
Phoebe lived a very rough life and was the outsider of the group. Whether her principles were just her personality or formed due to her less-than-ideal childhood and upbringing, her character certainly set a precedent for me to follow. 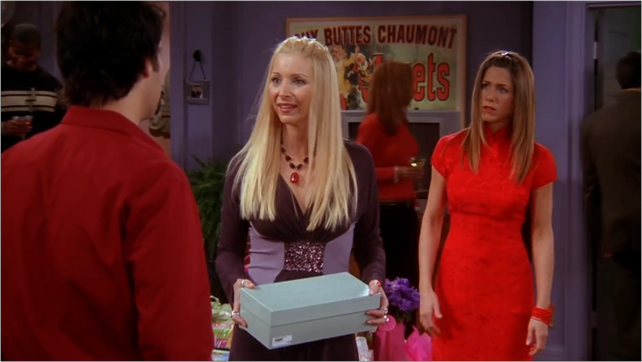 No matter what stage of life you are, you will only have yourself and your principles to mould your life, so hold on to them dearly.

The One Where Things Do Not Go To Plan: Episode 14 of Season 7 is titled “The One Where They All Turn 30”, and the theme of the episode is a general sense of discontentment.
Rachel, being the youngest of the friends, is celebrating her 30th birthday and melancholic about the whole thing, and we get flashbacks of all the friends when they turned 30. All in all, no one is pleased to be reaching that age because they feel like they should have accomplished more. The lesson here is simple: things will not always go to plan and that is okay. Setting deadlines for yourself can be good motivation but sometimes life happens and it can be very devastating to feel like time is slipping from your fingers without anything meaningful to show for it. When we feel like this, it is important to take a step back and reminisce on how far we’ve come. We may not be at our final destination but just look how many obstacles we’ve crossed!
Furthermore, remember that everyday is a gift and it’s really never too late to achieve your dreams. You can be 20, 30 or 50 with your first academic degree or job or house, and it will be just as valid. 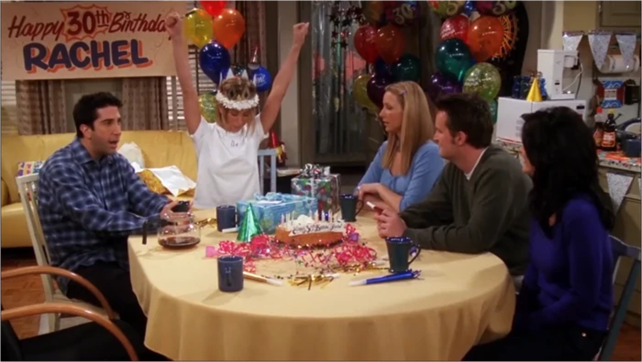 The One Where We Start Again: Chandler reached a point in his career where he felt it was unfulfilling. He was earning decent money, yes, but it was a rinse-and-repeat cycle and his friends could barely even name the position he worked as. Even amidst discussions with his wife Monica about starting a family and the general depression that he experienced with the uncertainty of a new livelihood, he was able to pick himself up and try again. As we would come to see, it paid off for him because he eventually got everything he wanted— a job he loved, a family and a house in the suburbs. This lesson is particularly dear to me because I tend to hold on to my investments.
Behavioural economics speaks on the sunk cost fallacy, which describes the human tendency to continue a venture for the sole reason of invested time and resources. Basically, because I have spent x amount of time doing this and x amount of money and effort trying to make sure it succeeds, I have to go through with it, regardless of how much pain it causes me.
Truth is, it doesn’t have to be so. Recognising that something you were once excited about no longer gives you joy is a very brave thing and doing something about it is even more courageous. It may be scary but if you give starting again your best effort, there will be little to regret. 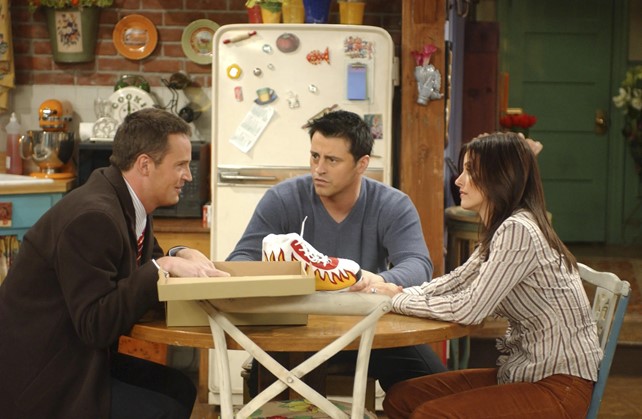 The show may be over but the lessons we picked up from six charactZrs interacting with themselves and life will forever be timeless. If you never saw the show, I’m not telling you to watch it, but watch it.