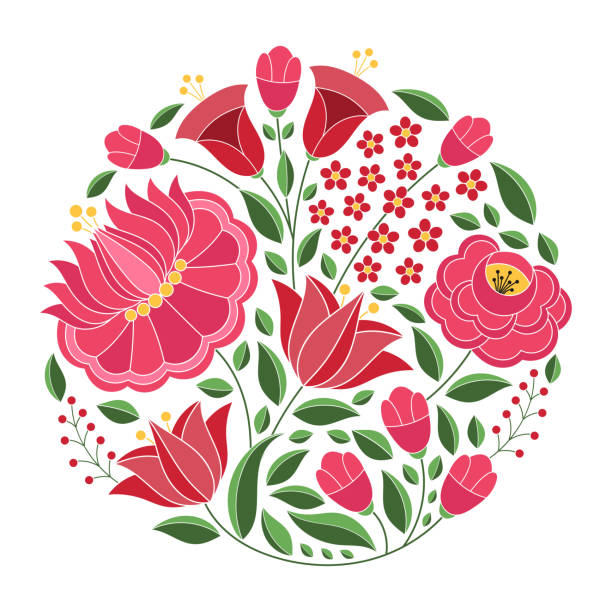 Moving to a new country means a drastic shift in a cultural environment in which one is normally used to. Being in an unfamiliar setting can open your eyes to a new way of life. Some sort of culture shock is almost unavoidable when moving to a new country, however, these eye openers are all part of the beautiful experience. Here are some of the culture shocks I have experienced since moving to Hungary: 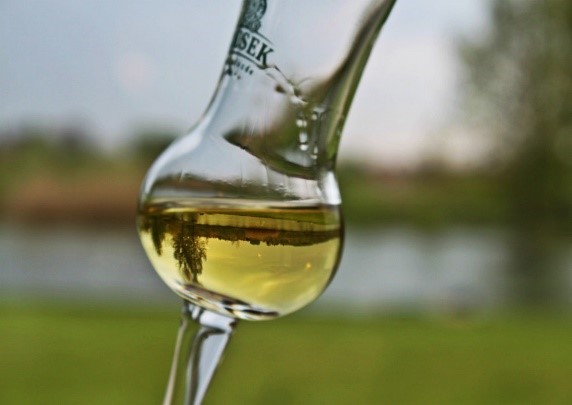 Pálinka is a name you will never forget. It is the traditional fruit spirit of Hungary. Unlike other alcohols, pálinka has no rules as to when and where you should drink it. It is one drink that is socially acceptable to drink in every situation, any time of day. Every Hungarian family also seems to make their own pálinka. Furthermore, they all claim that their pálinka is the best. My advice? Never turn down a pálinka when offered as it would be offensive. And yes, tell every pálinka maker that their one is the best you’ve ever had!

Hungarian is a beautiful, fluid language. However, there is nothing like it. Due to its uniqueness, it is almost impossible to relate to any other language. A big shock for me was when I was leaving a store after making a purchase. As I was leaving, the shop attendant yelled ‘Helló!’.  Naturally I turned around to see what the problem was, but he just continued as if nothing happened. I later learned that day that “Heló” can also be used to say “Good-bye”. Another word for hello is “Szia”. So, before you even get to Hungary, you would know how to say both hello and goodbye. 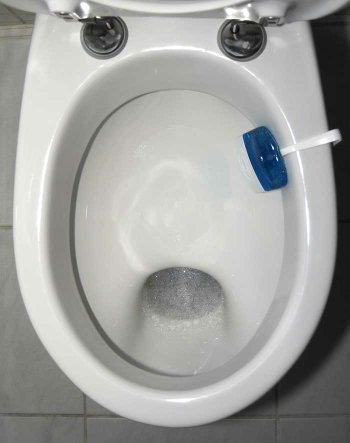 This may be strange one, but it came as a shock. Where I am from and through out my travels, I have become accustomed to toilets with a fishbowl like shape where your business lands directly into the pond of water.  However, you will be shocked to see that there is a shelf like feature in the toilet where your business sits, fully exposed. A toilet design is something we take for granted, until we are faced with one that is completely different to what we know. 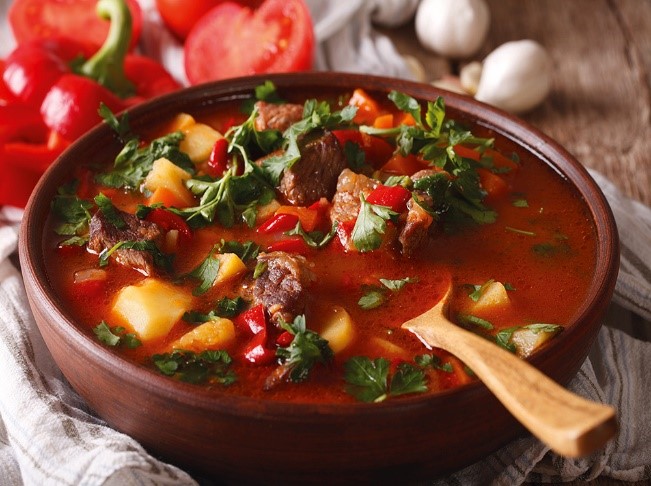 I have become so used to food being fast and easily available. In Hungary, lunch is not just a few sandwiches, it’s a serious, proper meal. Lunch time is always prompt and exact, so much so that some of our lecturers stopped the class for an hour so that they could have a proper lunch. The starter usually consists of soup, followed by a hearty meal, and then something sweet to finish it off. So, never get between a Hungarian and their lunch time!