The Architecture of Hungary 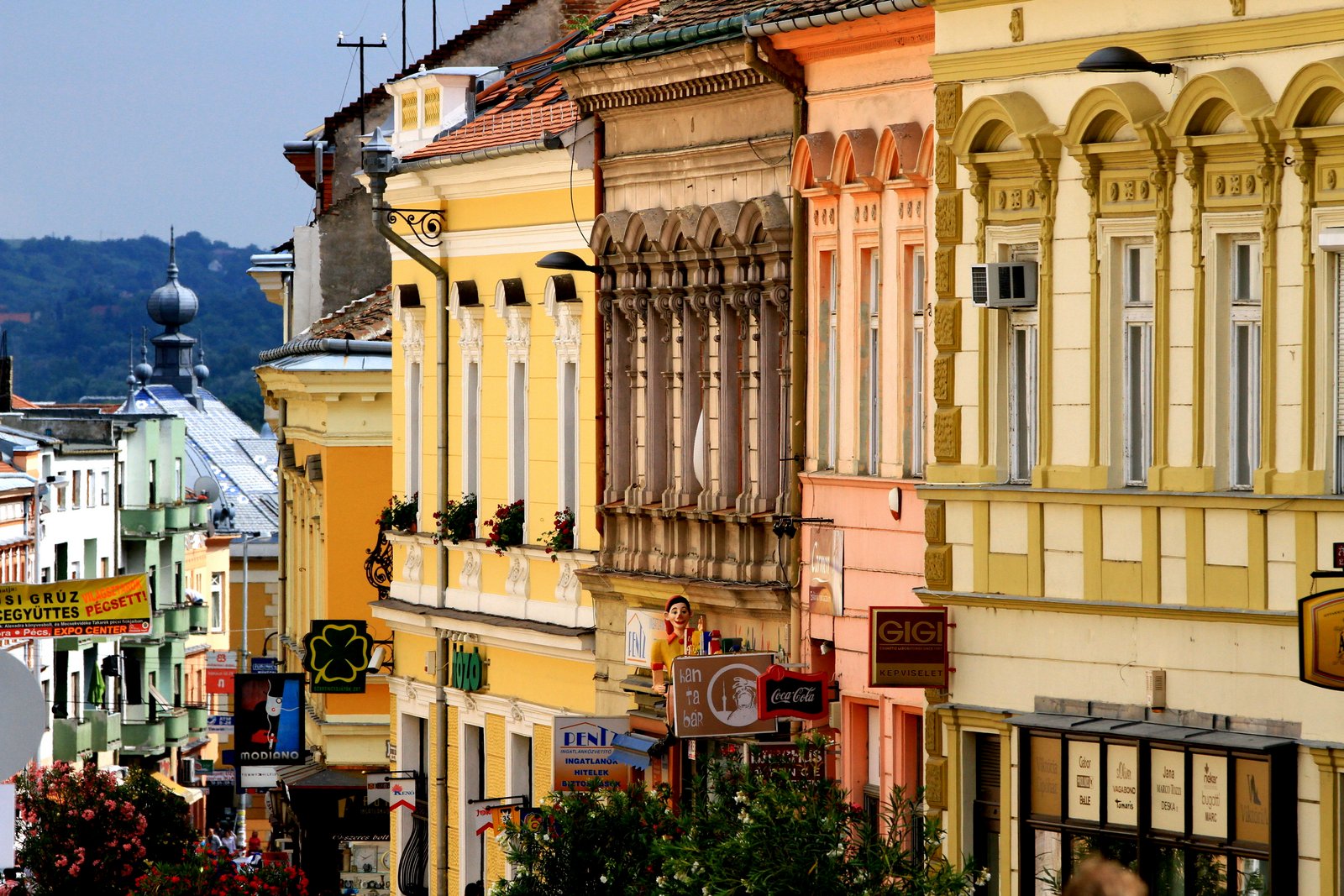 The Architecture of Hungary

As an Architecture student in Hungary I’ve always paid special attention to and been inspired by the different forms of architecture that are prevalent throughout the country.

In this blog I’ll talk about two of my favorite locations for architecture within the country. Of course everyone knows about Budapest but far less is known about Pécs, where I study and Eger, known affectionately as “the Baroque Pearl of Europe '' due to its vast array of historical Baroque architecture which can be found throughout the town but in the city centre in particular.

In my opinion (and yes I am biased) Budapest is the most beautiful city in Europe for when it comes to architecture. Few, if any cities in the world can match the historical and romantic feel that emanates from the city as soon as one sets eyes on it.

I won’t go into too much detail about the different styles of architecture that have come to define the city but suffice to say that there’s a wide range.

The most prominent example of the Gothic revival style which can be found dispersed throughout the city is definitely the Parliament building. Designed by Imre Steindl and completed in 1904, it features an imperious central façade and a central dome. Situated on the shores of and facing the Danube, it’s truly a sight to behold through the city.

I’ve studied and lived in Pécs for close to five years now and I’m constantly in awe of the architecture, especially in the city centre.

Széchenyi square located in the heart of the historical centre of the city encapsulates the heart of the city. One of my favorite buildings is the Pécs county house due to its wide, decorated façade. Compared to the other buildings in the square, it’s quite a lot more ornate and is covered in intricate patterns. An interesting fact that I learned the other day is that the bees and beehives ornamenting the building symbolize the activities of the Pécs-Baranya Central Savings Bank which bought the building in 1895.

Eger has to be one of the most well preserved and historic examples of Baroque architecture anywhere in the world. As I mentioned at the start of the blog, the city centre is known as “Baroque Pearl of Europe” due to the sheer quantity of Baroque style buildings that can be found in the centre.

While it’s a lesser known city than Budapest, Debrecen or Pécs it’s certainly no less spectacular.

Other notable cities for Hungarian architecture include Debrecen and Győr, which both contain fine examples of Hungarian Baroque and Gothic architecture. But for me due to the time I’ve spent in both Budapest and Pécs they’ll always be my personal favorites, with Eger a close third.

I highly recommend anyone coming to study, work or visit the country to spend plenty of time being surrounded by and immersed in Hungarian architecture. For me, it’s some of the most magnificent and varied anywhere in Europe.