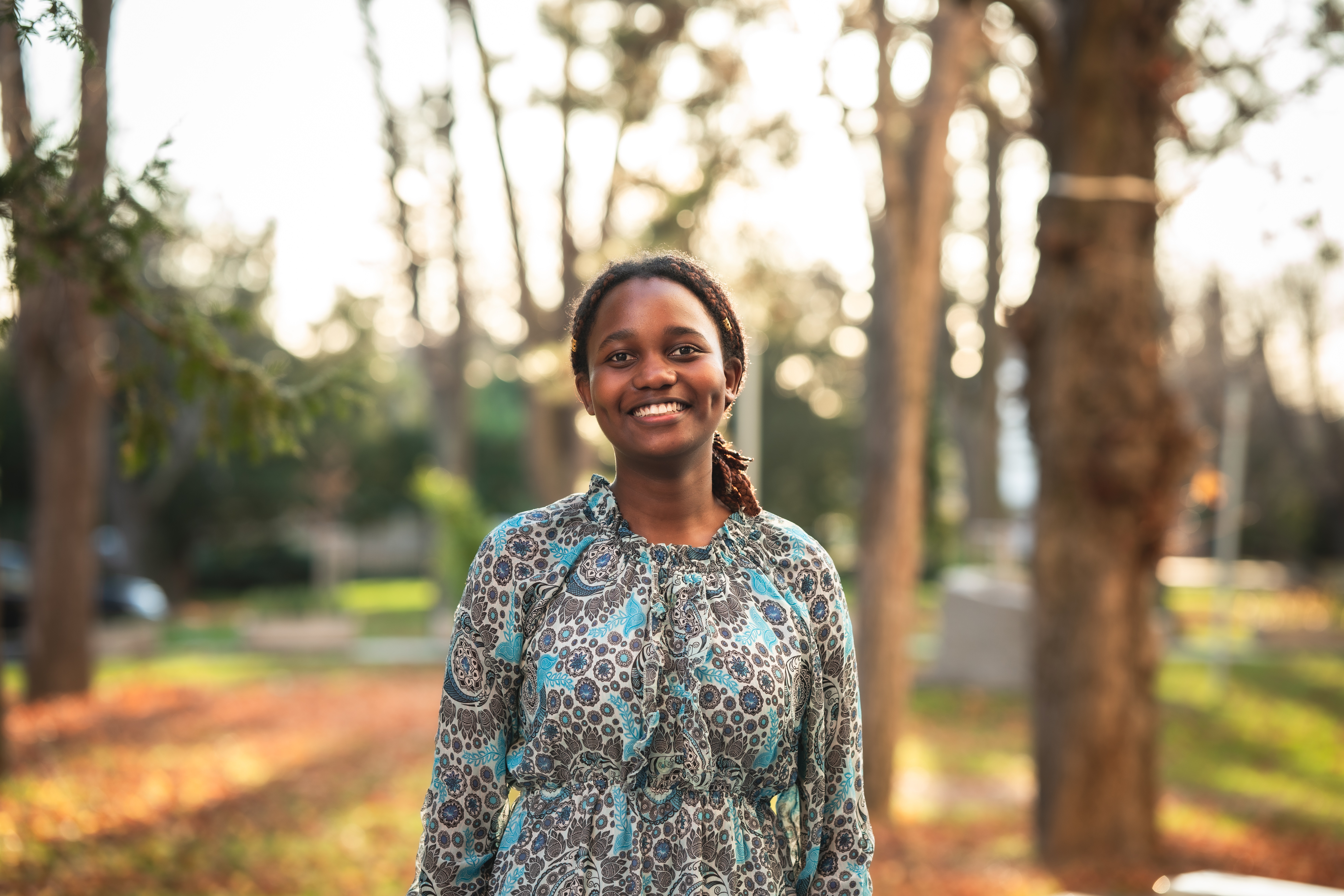 The idea of moving to a new country to pursue my dreams was very exciting and I was eagerly looking forward to how this new adventure would unfold. To be honest, the fact that I was going to be thousands of miles away from my lovely family and friends was somewhat scary but I was still so ready to start this fresh chapter of my life.
But like any other experiences, it came with its own challenges.  I had a lot of adjustments to make in order for me to live comfortably in my new environment. Whereas there were some things that I adapted to right away, certain situations took some time and a bit of patience.
My very first issue was the weather. I mean, yes, I had done my research about what the Hungarian weather was like prior to coming and ideally, I knew what to expect. But having a hint about the climate is one thing and actually experiencing it is another. Coming from a tropical country with an average of 25°C all year round, surely it was really hard to adjust to the winters here that at times dropped to the negatives. And when it came to the summers, they were also too hot for my foreign soul to bare. Frankly speaking, I had never experienced such heat in my life. I was constantly gulping down water for relief. But as the seasons went by, I got used and I knew exactly how to handle the changes that came with them. 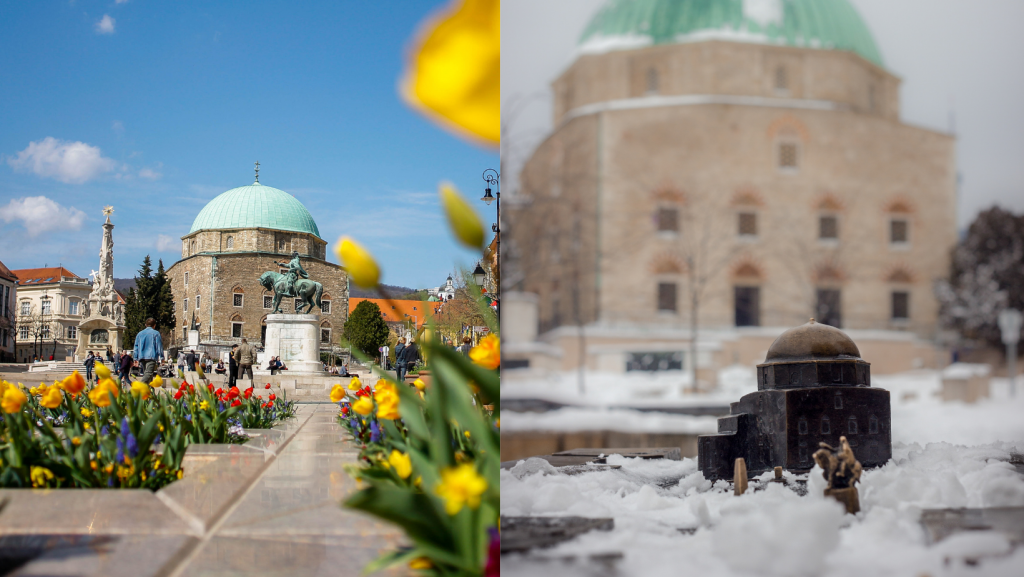 The transport system was another hurdle that took me quite a while to wrap my head around; from reading the bus schedule, to knowing the exact location of the different bus stops and how to purchase tickets. I won’t lie, this felt like I was back in calculus class. Luckily, most of the students and the locals were kind enough to guide me through it and in a week or so, I could ride the bus like a pro. Oh, I have to also give a special shout out to Google maps, it was (and still is) a life saver! 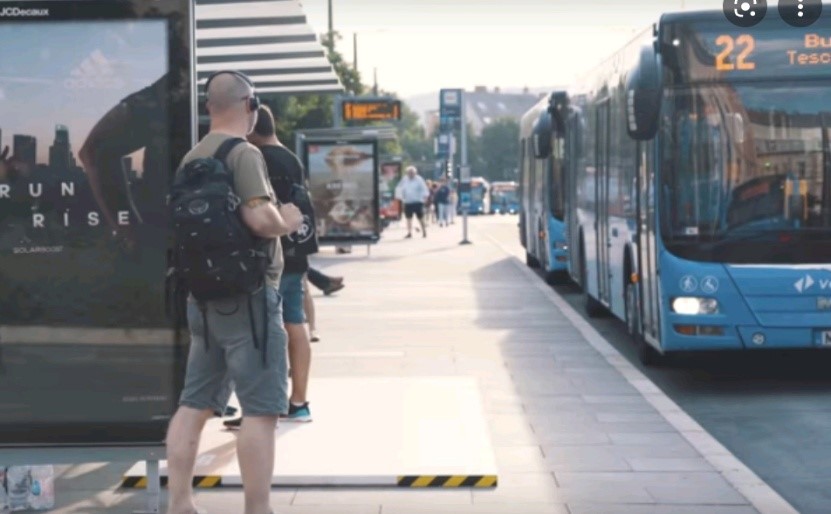 Obviously, most Hungarians, especially the elderly speak mainly Hungarian and little or no English, which I was already aware of. Now, we all know that though interesting, Hungarian certainly isn’t the easiest language to learn, especially to a person with a completely different language background. It was quite a task to communicate with the locals especially when I needed help.

But thanks to Google translate, which always came in handy to mediate conversation between the locals and I who, as I had previously mentioned, were always open to offer a helping hand.

Now, let’s talk food. I am not a very picky eater and I knew I would easily manage anything that was readily available.  In spite of being open to try out new food, I would occasionally still crave my traditional dishes but overall, the change in diet was a fairly smooth transition for me.

Last but not least, among the things that surprisingly stood out to be very different from back home was the opening hours of the supermarkets and shops. Stores here close way too early compared to what I was used to. By 8pm, almost everything has shut down whilst in Uganda, most places open past midnight.
All in all, it definitely required me to step out of my comfort zone to get accustomed to my now ‘home away from home’. Nonetheless, I enjoyed every bit of it and surely learnt a lot throughout the entire process.