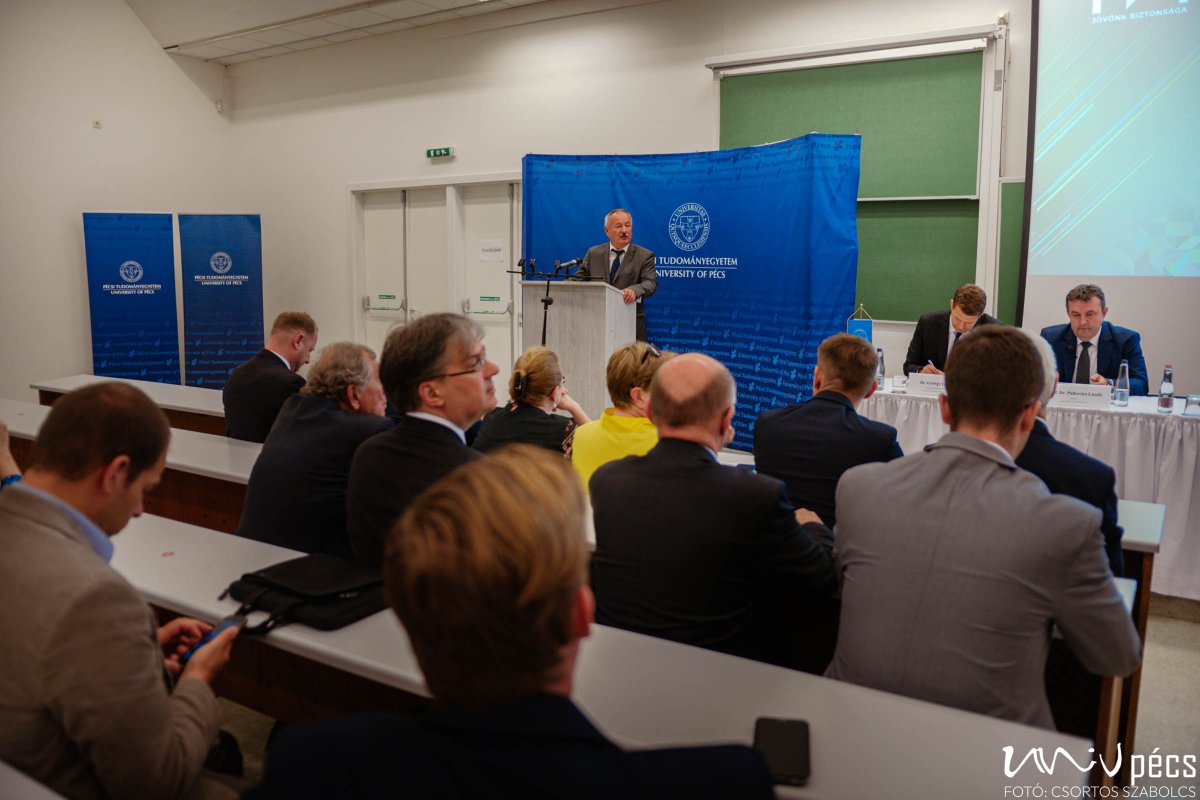 The official foundations of the laboratory were laid on 17 June at the Faculty of Engineering and Information Technology of UP.

"There have been reorganisations at the level of the ministries, but this does not affect the cordial relationship that has been established so far," said dr. Attila Miseta rector, who highlighted the potential of the model change. "More and more people are recognising the opportunities created by the new way of working, but it is not a done deal, as there are challenges. One of these is the role of the university in the economic recovery of the city and the region, which requires not only a change of attitude on the part of UP, but also closer contact with decision-makers," said the rector. 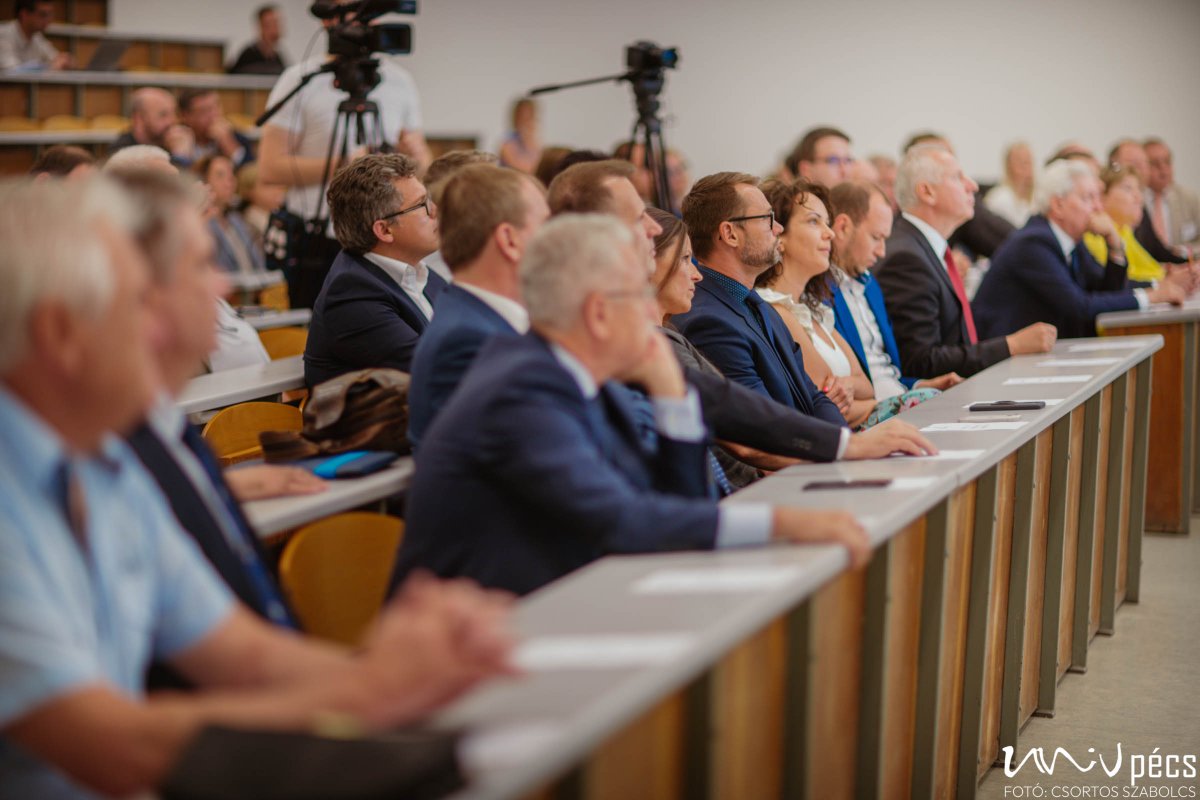 At the event, László Palkovics spoke about Hungary's energy system in the context of MENL. It became clear that, in addition to the growing climate crisis, the energy crisis and supply crisis caused by the covid epidemic and the Russian-Ukrainian war are catalysts for Hungary to adopt more modern, environmentally friendly and predictable energy systems than the current ones. The establishment of the National Laboratory of Renewable Energies could not have been timed more  timely.

Among the current challenges, the minister highlighted the growth in energy demand, partly due to industrialisation, energy sovereignty, rising energy prices, energy efficiency, the need to improve electricity grids, sustainability and environmental protection, and the use of innovative technologies. 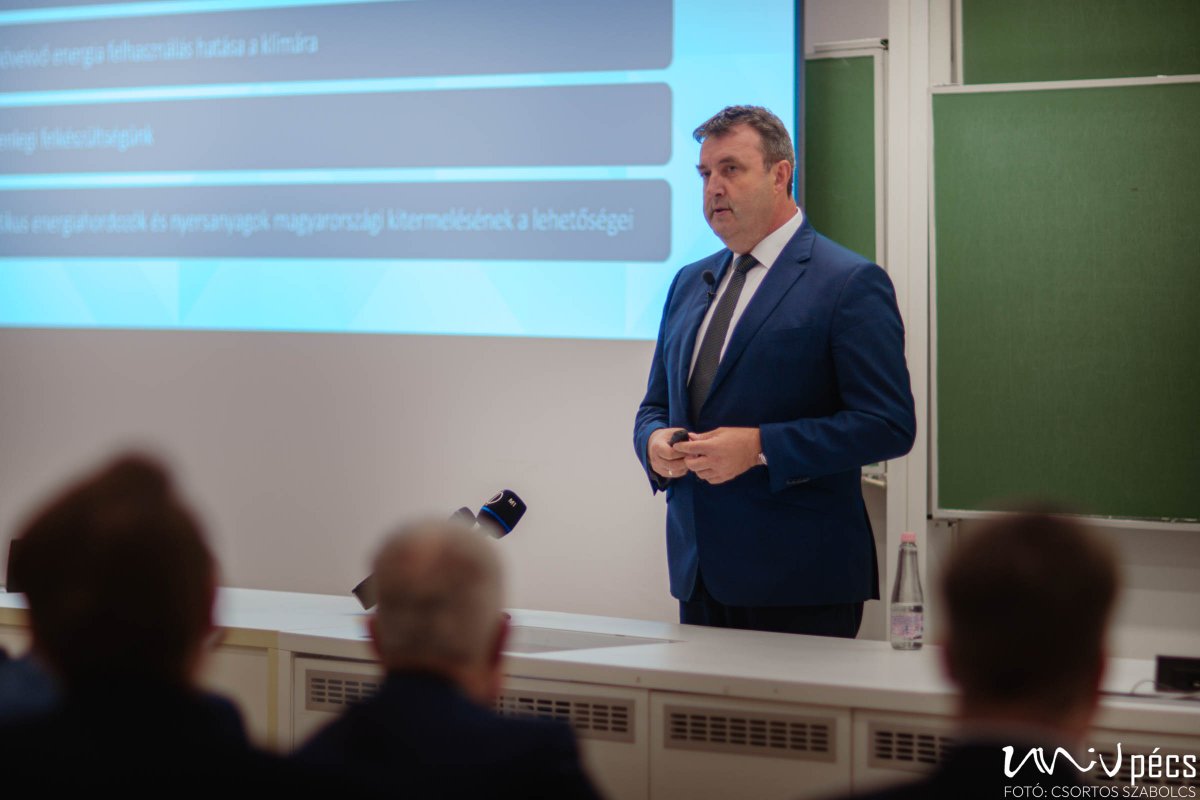 Hungary has set 2050 as the target date for full climate neutrality, but fortunately it is also making much faster progress towards meeting its energy and climate policy targets than it has committed to.

He talked about the challenges and ways to address them, including the energy renovation of the so-called "Kádár cubes" (UP FEIT had a project in this regard in 2019 during the Solar Decathlon competition, and is currently scaling up an energy-efficient building for this year's competition). 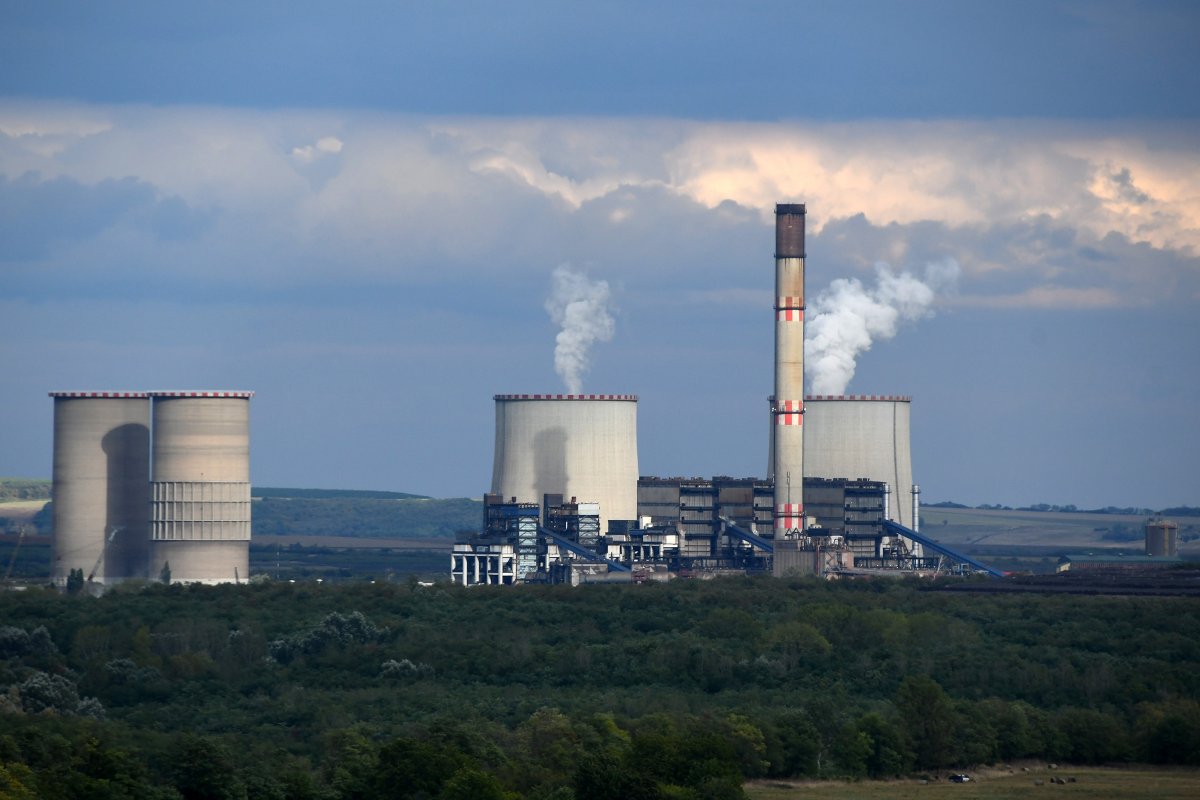 He also mentioned the need to increase domestic energy production, saying that Paks I will certainly continue to operate until 2037, but we will also need Paks II. He also pointed out that the Mátra Power Plant is still necessary, but it must be converted into a gas-hydrogen/hydrogen power plant and must be reinforced with additional renewable energy sources.

He also spoke about the potential of geothermal energy: the technology is expensive, which is why it has not been focused on before, however, it is worth developing a long-term strategy. "The total geothermal wealth is 100,000 times the annual primary energy consumption of Hungary", as Palkovics pointed out. There are also energy sources, concerning which the EU and Hungary need own resources - outlined in a strategy for mineral resources management. 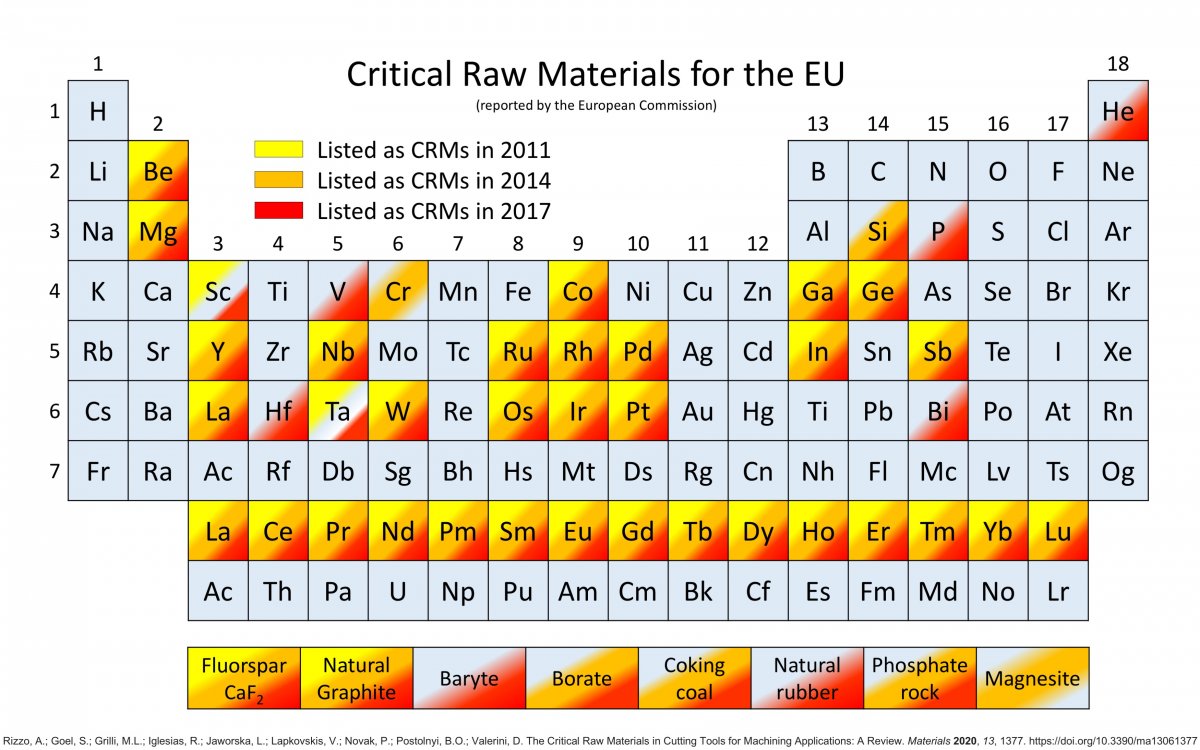 After a comprehensive presentation of the national plans, dr. László György, minister of culture and innovation, followed minister Palkovics with a laconic, and remarkable speech. 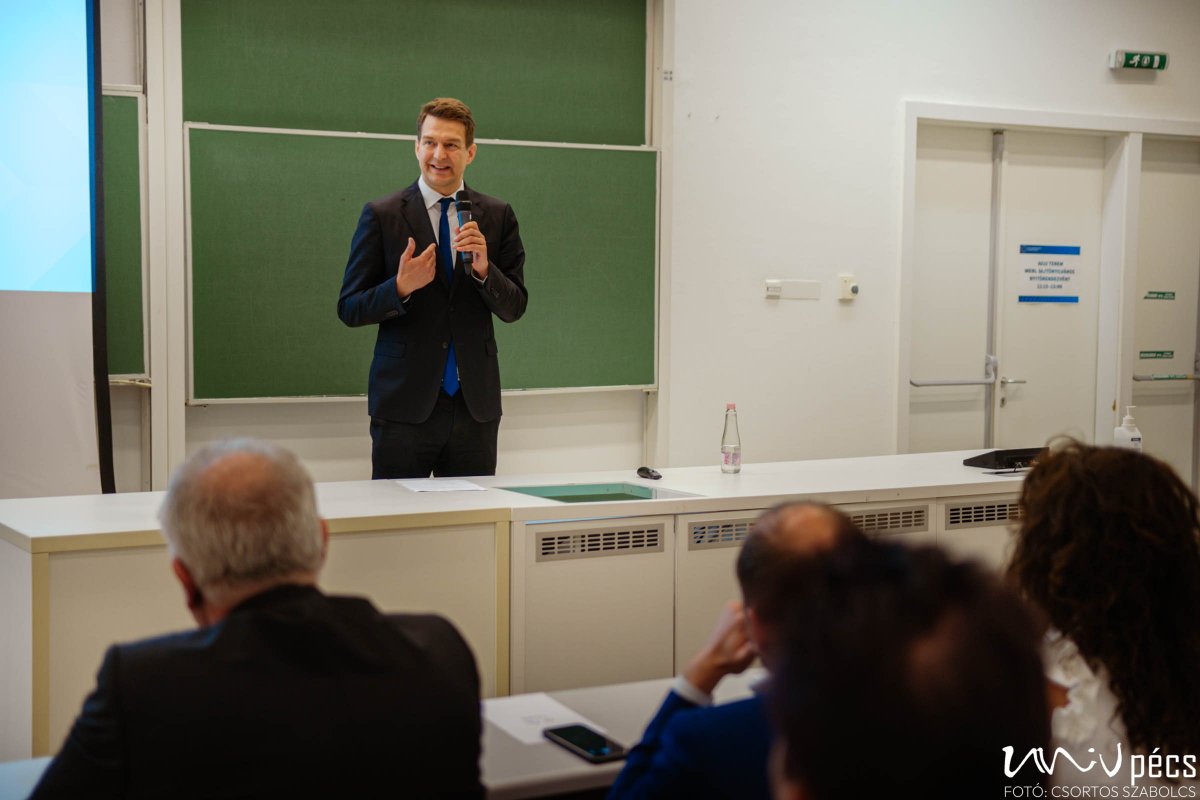 "Why?" asked dr. László György, and then answered:

“So that we can maintain our Hungarian values and way of life in a predictable way in a visibly dangerous and changing world."

"It is important to preserve our relationship with work," he stressed, referring to the fact that the present is displacing newer and newer jobs and that there will be a demand for newer and newer jobs, the latter linked to cutting-edge technologies.

"For this reason, it is also important that training in Hungary is flexible and responsive to challenges"

- he said. The financial basis and close cooperation with the economy also need to be sorted out, he warned. He also mentioned the issue of demographic sustainability. He said that the government would not change the family support system, because this is the only way to rely on benefits and plan a family.

Finally, he highlighted environmental and social sustainability. In the latter context, he also recalled that the University of Pécs was the first university to join the "Let's teach for Hungary" programme, which helps to promote social mobility and to enable the underprivileged to catch up. 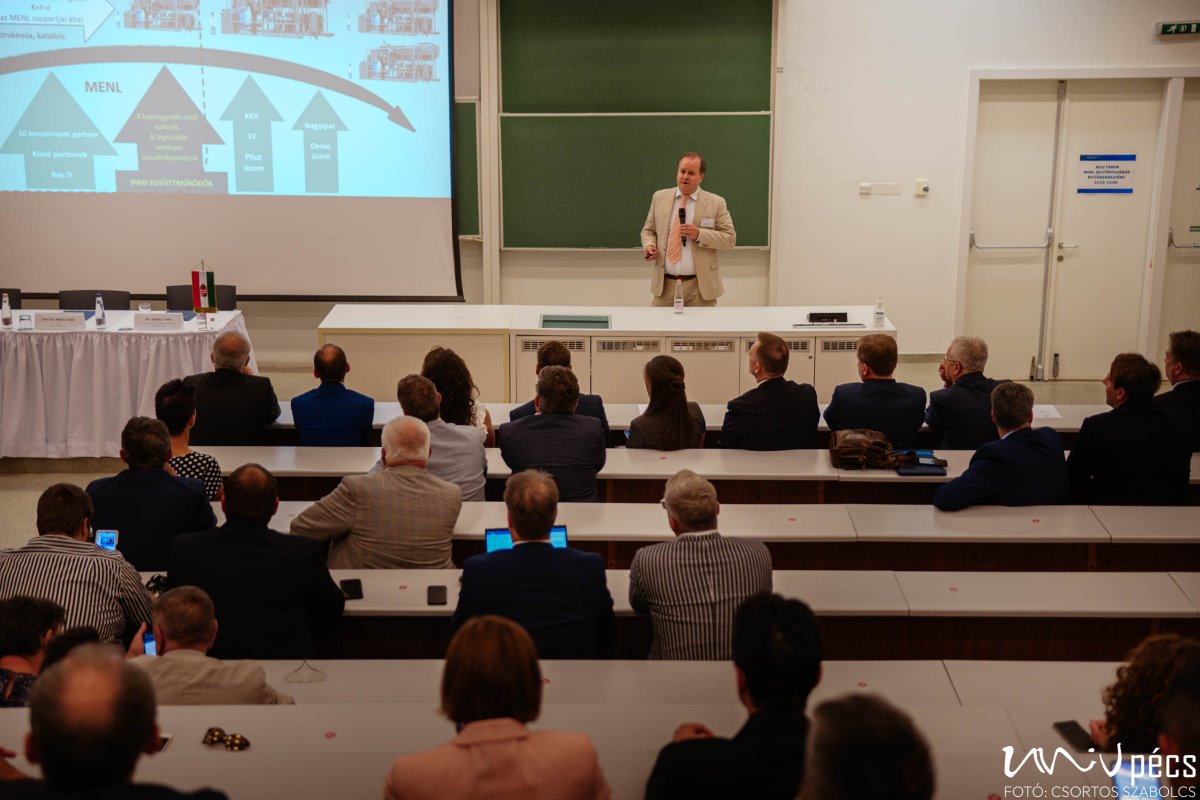 The "National Laboratory for Renewable Energies" project is implemented under the Széchenyi Plan Plus programme, with two main thematic areas, hydrogen technologies and carbon dioxide recovery.

Dr. Csaba Janáky of the University of Szeged spoke about the details of the research, pointing out that the best way for the MENL to support decarbonisation processes is to avoid committing to a specific solution before the appropriate technological background is outlined. He also pointed out that

future green solutions must fit in with existing energy infrastructures and be acceptable to members of society. 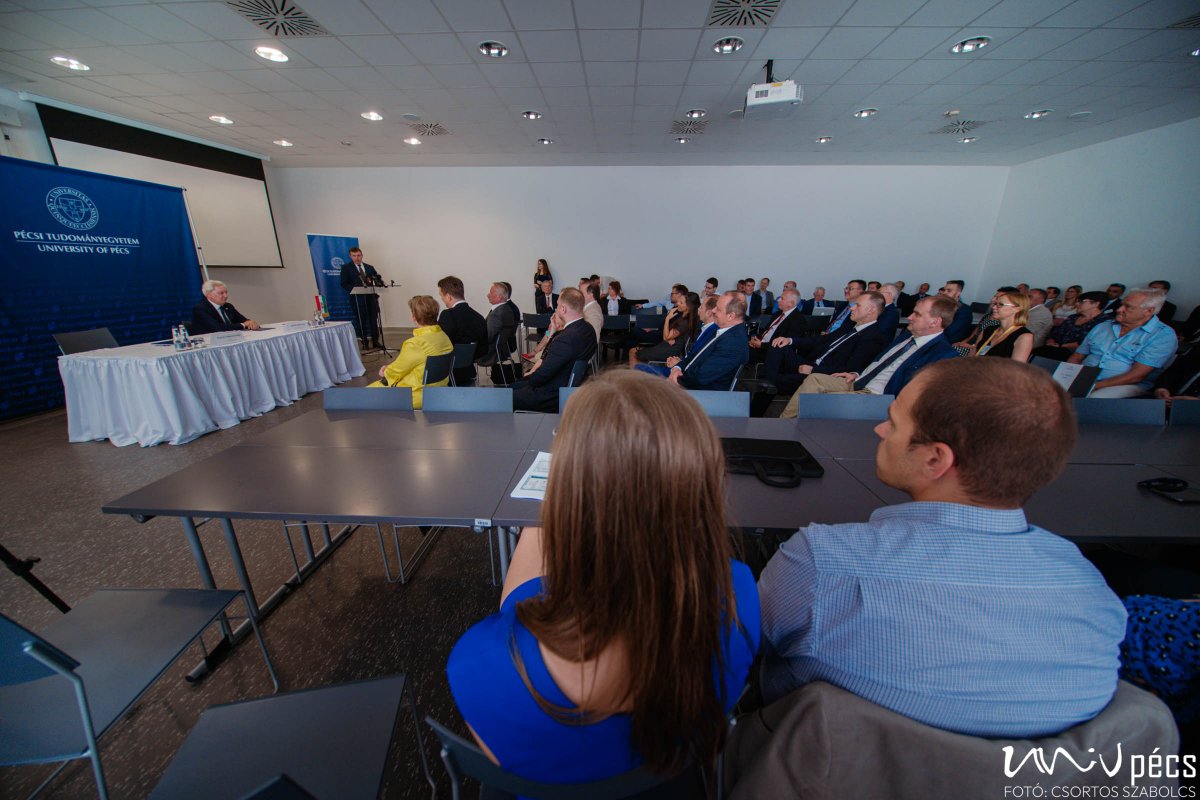