The University of Indonesia (UI) has been publishing its GreenMetric World University Ranking every year since 2010 in order to facilitate and support sustainable environmental development. The University of Pécs (UP) placed 100th among 780 entries on the list of environmentally conscious universities in the world, this is up 40 places compared to the last year’s ranking.

The selected criteria in this ranking are generally considered to be of importance by universities concerned with sustainability. These include the collection of basic information of the size of the university and its zoning profile, whether urban, suburban, or rural. Beyond this they are interested in the degree of green space, water usage and electricity consumption. Modes of transportation, waste management, setting & infrastructure, energy & climate change, and education & research are also considered. Beyond these indicators, they wanted to get a picture about how the universities are responding to or dealing with the issues of sustainability through policies, actions, and communication. This approach acknowledges that the idea of a “Green University” is a complex system, including the built environment, the environmentally responsible management, the development of attitudes related to these, and the establishment of the educational and research background. 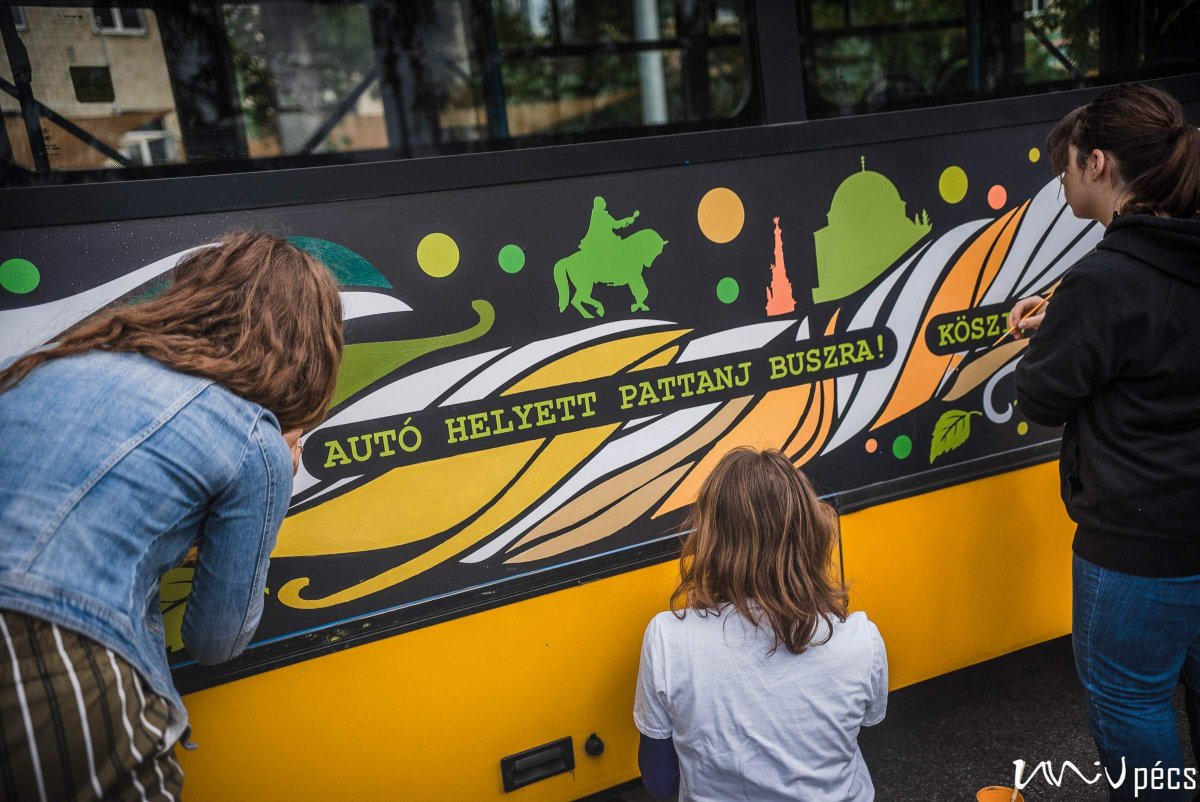 (Photo: Bus painting done by students of UP, "Don't take the car, hop on a bus instead!"; Szabolcs Csortos, UnivPécs)

While in the first ranking, there were only 95 entries from 35 countries, by 2018 719 universities from 81 countries have been registered, reaching a record 780 contestants in 2019. The continuous development of the University of Pécs becomes obvious, if we look at the indicator numbers which form an objective system. Looking back to 2016, the University of Pécs was 355th on the GreenMetric list. By 2017 we jumped to the 179th place, reaching 140th place by 2018, and finally leaping even more forward in ranking to the 100th place. That is an amazing and great development reaching the top 100 universities. 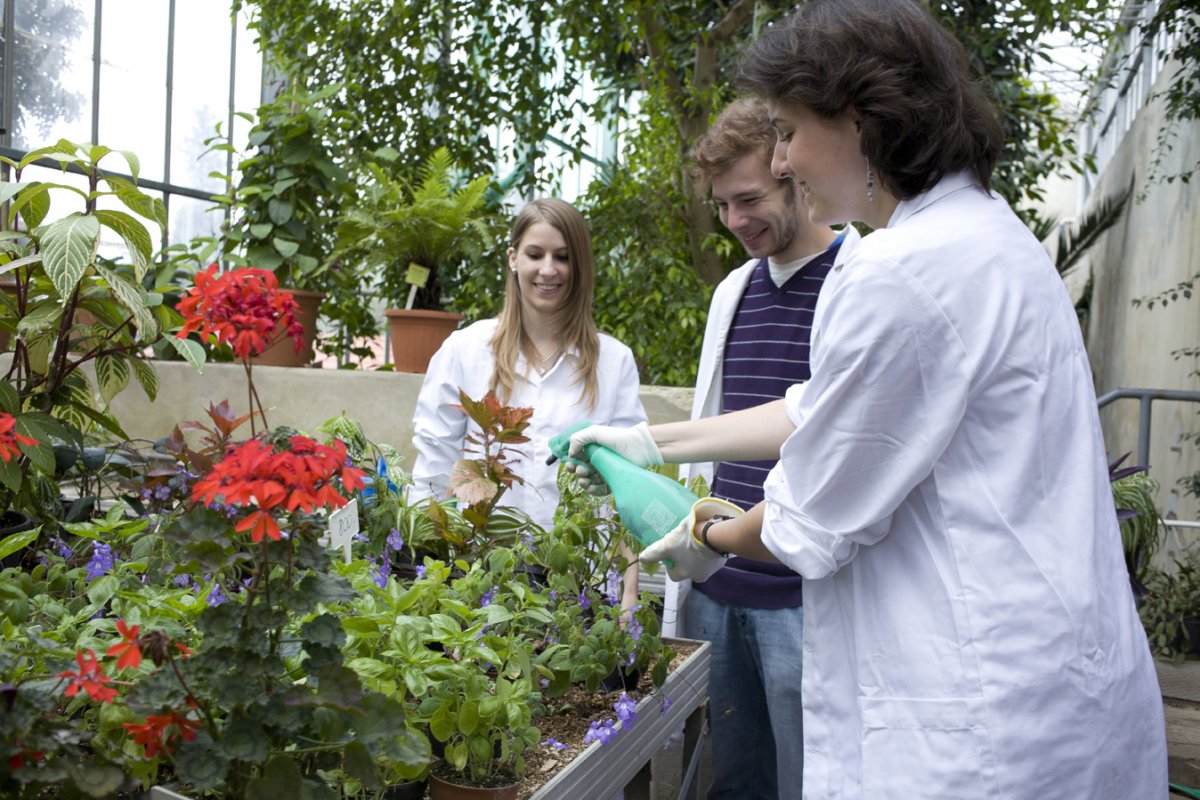 (Photo: Students in the Botanical Garden of the University of Pécs; Szabolcs Csortos, UnivPécs)

“By looking at the numbers, it becomes clear, that the competition is getting stronger with more higher education institutions entering every year. It is no secret, that we have made a considerable effort to achieve this result. Changing the attitudes of individuals as well as of the community has been emphasized more than ever before, and we can deliver easily quantifiable results concerning environmentally aware transportation, building management, infrastructural development and waste management. One of the considerable steps for progress in this topic was that the University of Pécs has decided not to buy mineral water in disposable plastic PET bottles, but we installed so-called water-islands instead at 70 locations at our institution. We maintain a lively and dynamic dialogue within the university as well as with our outside partners, institutions, companies and share best practices. It seems that we can inspire each other. I am proud of the University of Pécs for being an important part of this process” – highlighted chancellor Zoltán Jenei in connection with the latest ranking. 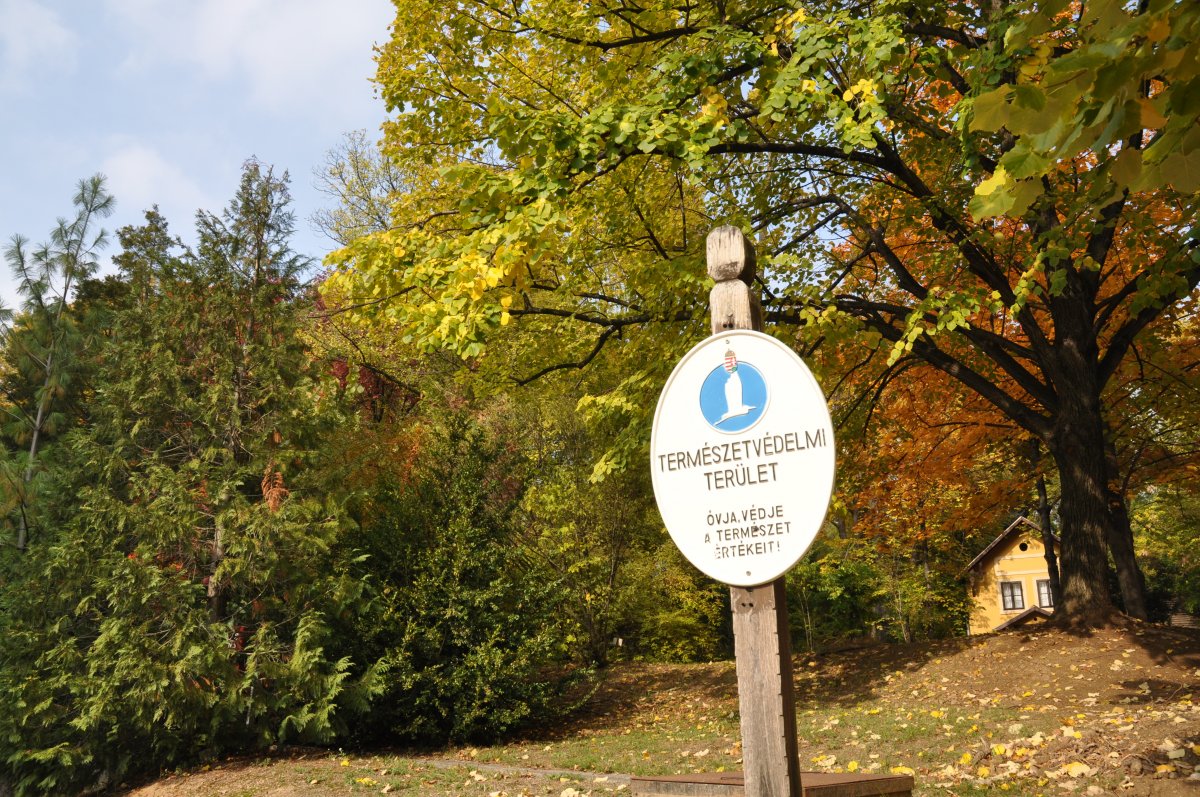 (Photo: the Botanical Garden of the University of Pécs is a Nature Conservation Area; Szabolcs Csortos, UnivPécs)

The ‘greenest’ university of the world according to this ranking – maintaining its first position from last year – is the Wageningen University & Research of the Netherlands, followed by University of Oxford (UK) and the University of California, Davis (USA).

Further information about the ranking »

UP initiative against PET bottles »