The university alliances established in the summer of 2019 will dramatically transform the higher education of Europe. The European Commission has officially launched its new ‘European Universities Initiative’ programme on 7 November in Brussels, which has increased student and staff mobility and international competitiveness of European higher education on its agenda. From Hungary, the University of Pécs, as a member of the EDUC (European Digital Univercity) consortium, counting six member-universities, is responsible for the coordination of the international and regional development in the project.

The aim is to inspire the universities of the European Union to increase the mobility of students, academic and administrative staff through joint educational programmes, academic and research cooperations. Although the idea might not be completely unprecedented, the new programme would provide an opportunity for the partner universities in these networks to develop new educational methods, create virtual campuses, invite students to new, online educational platforms with EU funding, thereby enhancing their national and international visibility and renown. 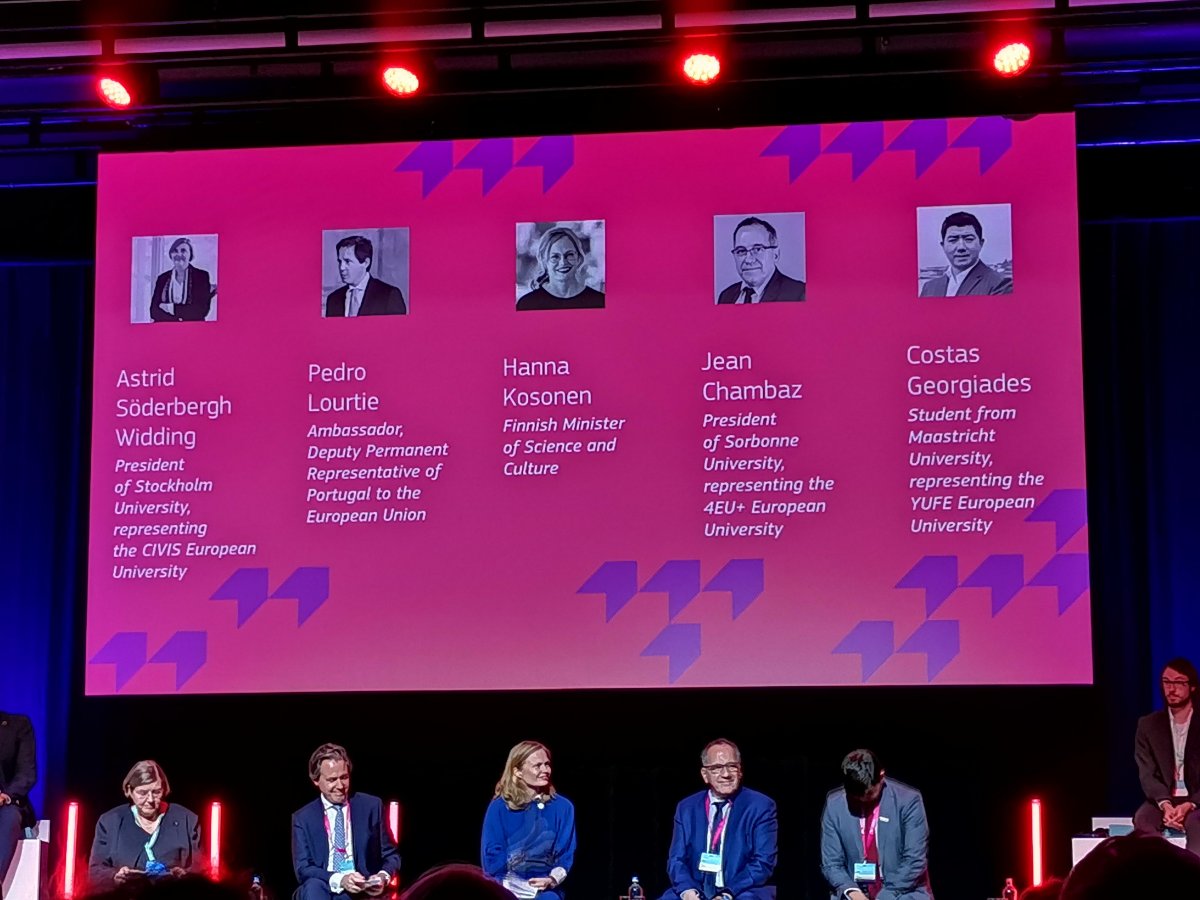 The programme is highly transformative and ambitious, and it will revolutionize European higher education: it will influence the future of the continent and of the whole world to a greater extent from this point of view, than the current programmes. The European Commission expects progressive projects from this 3-year pilot phase. It was announced at the conference held in Brussels, that the number of the 17 winner university alliances of the first round would be increased by further 24 from 2020. 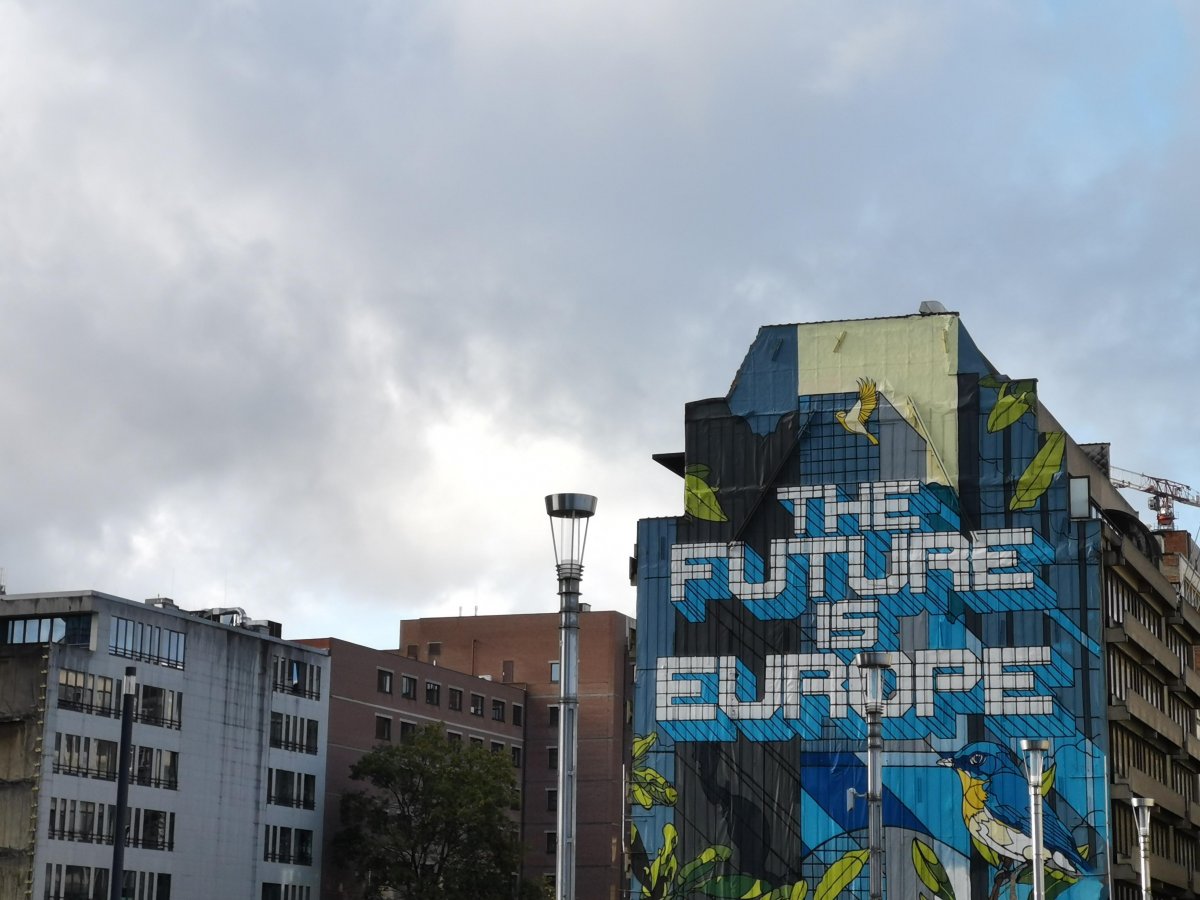 The Hungarian contribution, the University of Pécs

The University of Pécs is one of the 5 Hungarian universities, that have been accepted as members of the alliance immediately after the first call for proposals for the ‘European Universities Initiative’. Preceding the official launch of the programme on 7 November in Brussels, Dr. József Betlehem, Vice-Rector for Connections and Strategic Affairs, and Dr. István Tarrósy, responsible for the professional implementation of the Pécs proposal, Director of the Centre for Internationalization of the University of Pécs, participated at a lengthy consortium meeting on 6 November, representing the University of Pécs.

As a member of the EDUC alliance, the University of Pécs coordinates the internationalization and regional cooperation development project, creating a Strategic Framwork for Internationalization for the six-member consortium by the end of the programme.

Students for the future

114 universities participate in the 17 alliances representing 24 countries. The current student exchange programmes have a traditional approach, requiring the physical presence of students, adding up to 11% of the total number of students and staff. This will be increased to 50% through a mobility programme with a wider approach in the framework of the project. The current alliances will play a pioneering role in the management of the implementation of these changes.

The pilot-like proposal promotes the establishment of a European knowledge eco-system as well, strengthening the cohesion within Europe and the opportunities in cultural diversity. 25 students participated at the conference as well, defining an opinion on behalf of the younger generation concerning the aforementioned topics. One of the participants was Zoltán Lechner, a PhD student of the Political Sciences Programme of the Interdisciplinary Doctoral School at the Faculty of Humanities, University of Pécs.

However, the recently formed system of European university alliances raises several questions concerning the effectiveness of university education, research, innovation and their role in today’s society. These four KPIs, permeating the whole programme, are forming the “knowledge square”, which expression is gaining popularity. 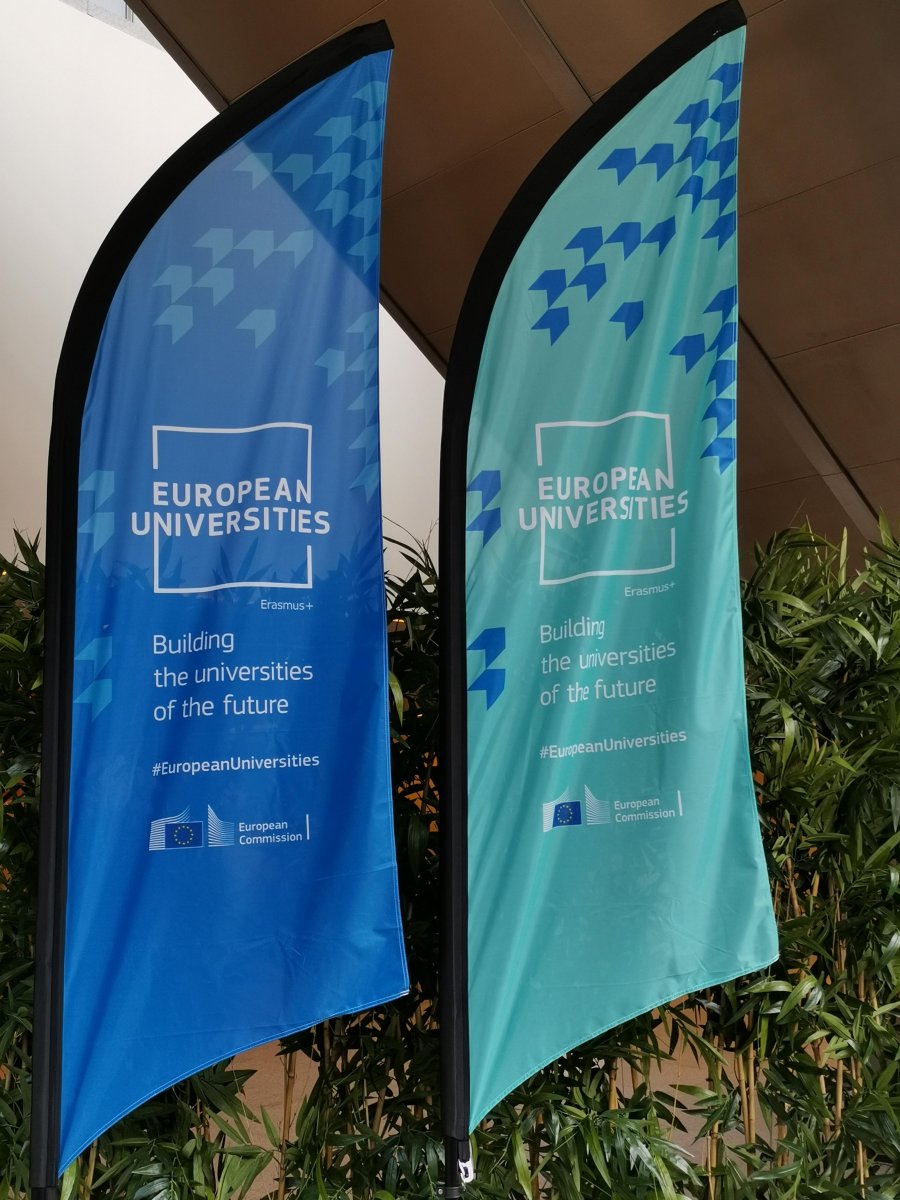