The Hungarian NEST+ model house was a great success at the Solar Decathlon 2019, a significant innovative architecture world competition and it even got noticed by the organizers of the Dubai Expo. The NEST+ house prototype, which was built in a Consortium formed by the universities of Pécs and Miskolc, utilizes renewable energy and innovative engineering solutions. 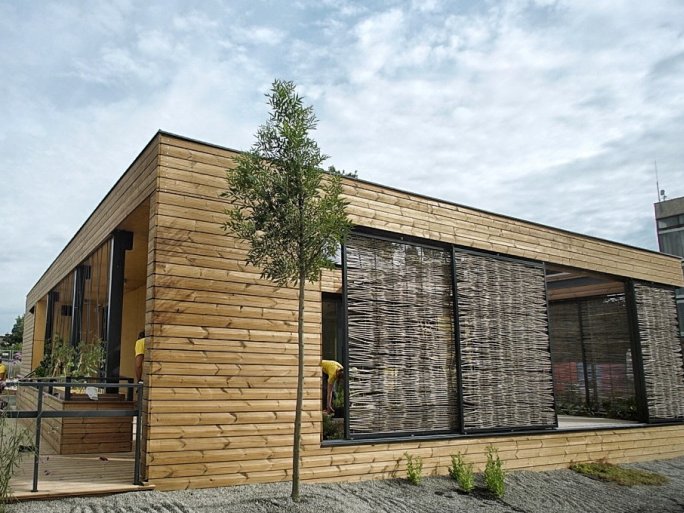 The project and its further developments were showcased by the associates of the University of Pécs Faculty of Engineering and Information Technology (PTE MIK) in an online presentation not so long ago as the sole Hungarian participant at the pre-event of the world's largest expo. After their success in spring, the team including UP’s students and teachers is preparing for the 2022 Wuppertal Solar Decathlon with the plans of an also economic and energy-plus passive house, the main characteristic of which is that it prioritizes sustainability in both operation and construction as well.

The essence of the architecturally innovative and renewable energy-usage based Hungarian NEST+ project, which made its debut at the 2019 Solar Decathlon, was to plan an economic, passive renovation made with energy-efficiently utilized nationally available elements supplemented with a high tech plus-energy building. 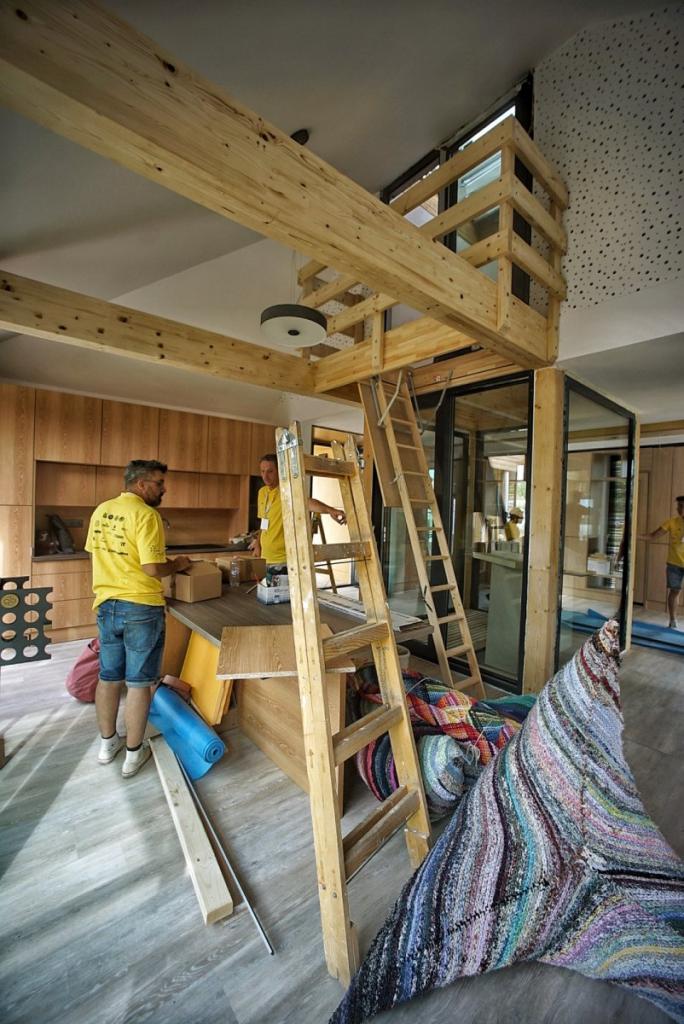 This is how the construction went

The Hungarian team has already started to prepare for the Wuppertal Solar Decathlon, which had to be postponed to 2022 due to the pandemic, where they want to utilize their previous experiences in a new project. This time, their focus is set on making the city environment healthier by creating a house where the graduated young people of Pécs could live and manage their own business from there as well. According to the project's designers, the city’s economy should rely more on the university in order to open up the business sector to educated intellectuals so that they could partake in the city’s economic life much like how they already do in its cultural life. The plan outlines a building, the core of which could be turned into a green environment; this would not only support economic living but it would provide an eco-centric healthy living space for the residents. 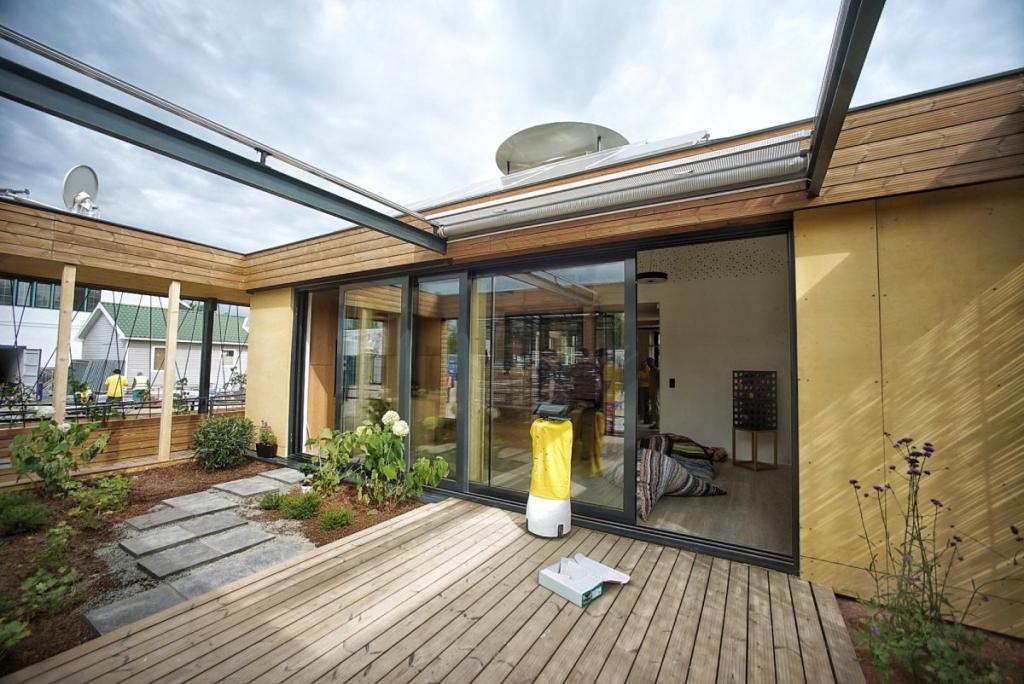 And this is how it turned out

Since researchers have found that the greatest problem of today’s society is isolation, the building contains shared social spaces and places suitable for work besides the living areas on separate floors. From an ecologic point of view, they are talking about a plus-energy house the emission levels of which are zero or even negative. The team set a rather difficult goal to challenge itself: they are trying to extend these aspects to the whole life-cycle of the building which involves not just the operation but the construction as well. They aim for a sustainable procurement of materials, execution of construction, operation, renovation and possible recyclability, - which was perhaps never done before.

“Studies show that the level of air pollution in the central areas of Hungarian cities is very high due to outdated heating systems and crowded car-traffic, while the amount of green areas which could compensate for this is rather low. With the building we are designing, we are trying to give the city a lung, and inject some green into it. Moreover, our building is capable of connecting the members of this disintegrated society, connecting isolated people like a prosthetic. We hope that during the preparations for the competition a multitude of know-how and innovative patents will be created, that later can be utilized by the industry sector. This is one of our goals as well” – said dr. Tamás Kondor and dr. Balázs Kósa architecture lecturers at the Faculty of Engineering and Information Technology, UP, who are the professional leaders of the project’s student team.

Summer schedule is being introduced for Pécs’s public transport

UP Contribution to the Development of New Covid19 Medicine

Beyond our Current Knowledge

Just Bring Your Own Skills to the Table, where Everyone is Sitting!