The Faculty of Cultural Sciences, Education and Regional Development hosted a large-scale international filmmaking competition with the title "Shoot4Earth" between 13-17 May. Creators from all over the world were invited to submit a one-minute film in one day about one of three topics - sunshine, trash and half a glass of water. The short films were then judged by Oscar-winning directors at the end of the competition at the Szekszárd faculty. The results were announced on 17 May. 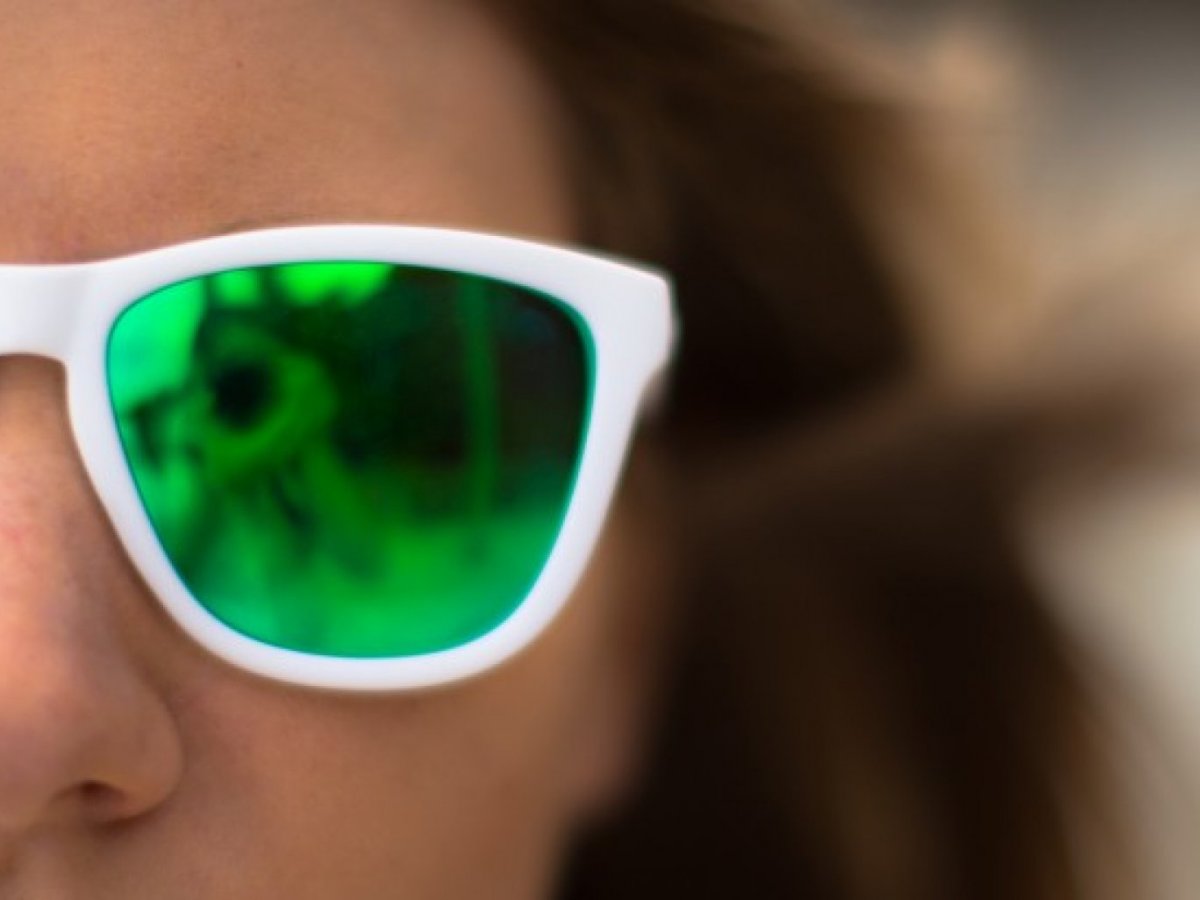 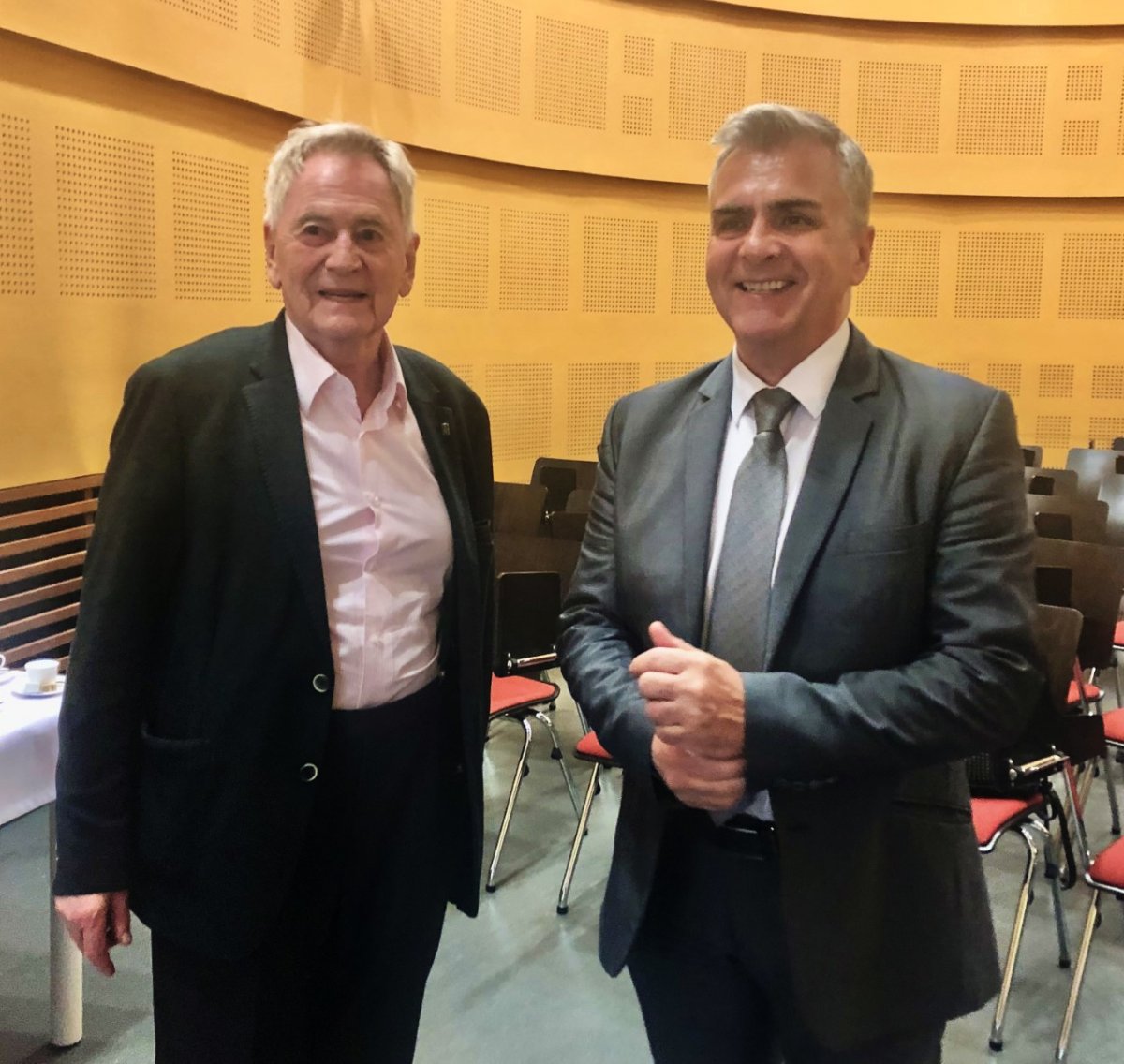 The "Shoot4Earth" international short film making competition aims to raise awareness of the need to change consumer habits through the awareness-raising tools of film. The filmmaking marathon is a race against time, participants had just 24 hours, or one day, to make their film.

Entries were received from 16 countries on 5 continents. The films submitted included live-action short films, video clips and animation. The 24-hour international filmmaking marathon was again supported by regional producers on each continent and in each country.

"This year we have produced some truly exceptional works! I see a lot of films, but I am still amazed by the fact that first-time filmmakers are often better than established directors. Maybe because they have not been corrupted by the film industry and money yet" – said David Foldes, and added: "I know some people think,

'What is a minute?' In film terms, that's a long time! Think about commercials that tell a whole story in 15-20 seconds. The 60-second time frame is also a limit: you cannot go into as much detail as you can in a film of one and a half or two hours."

The international jury president also revealed the main criteria he uses to judge the films. “I focus on what speaks to me. Something can be technically perfect, and still treat the audience like children or not telling the story well. You have to shoot about a subject that inspires the director: if you are not inspired by the subject, your audience will not be either" - professor Karl Bardosch recalled the history of the competition: in 2003, he directed a feature film in Rio de Janeiro, joined by his Hungarian friends, including Gábor Kindl. 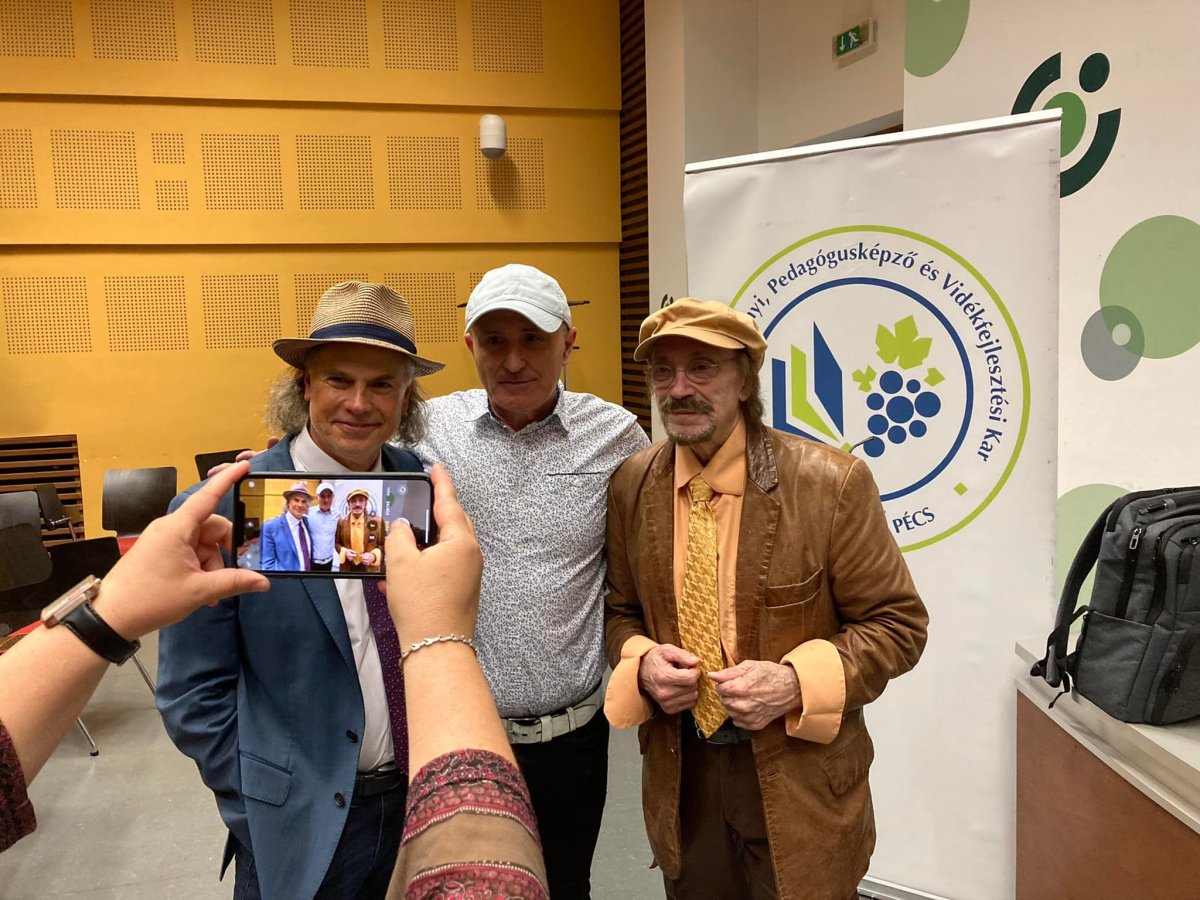 "They were quite surprized, when they found out that I shot the whole film with a handheld camera. Back in Hungary, Gábor Kindl took up the idea of the competition. We wanted to announce a game where the directors had only 24 hours to create - at the time it was the first and only competition of its kind in the world. Károly Makk and Miklós Jancsó soon joined us as the presidents of the inaugural competition. In 2008, we already announced a global competition, and Oscar-winning film director Jiří Menzel and István Szabó joined our team. Unfortunately, Menzel passed away a year and a half ago, and we have created a prize in his memory to reward humorous, innovative visions" - said Karl Bardosch.

Another novelty at the start was Bardosch' insistence from the outset to include films shot on mobile phones. The professor sees this as the key to democratising filmmaking: "The mobile phone is in your pocket, in your hand, and it can be used to make films" - he noted. Karl Bardosch is not just talking at random: in New York he teaches a course called Cell Phone Cinema, which is all about filming with mobile phones (see this interview!) Many people entered films made with mobile phones for this year's competition. Compared to previous years, there were many more teams and even more families. 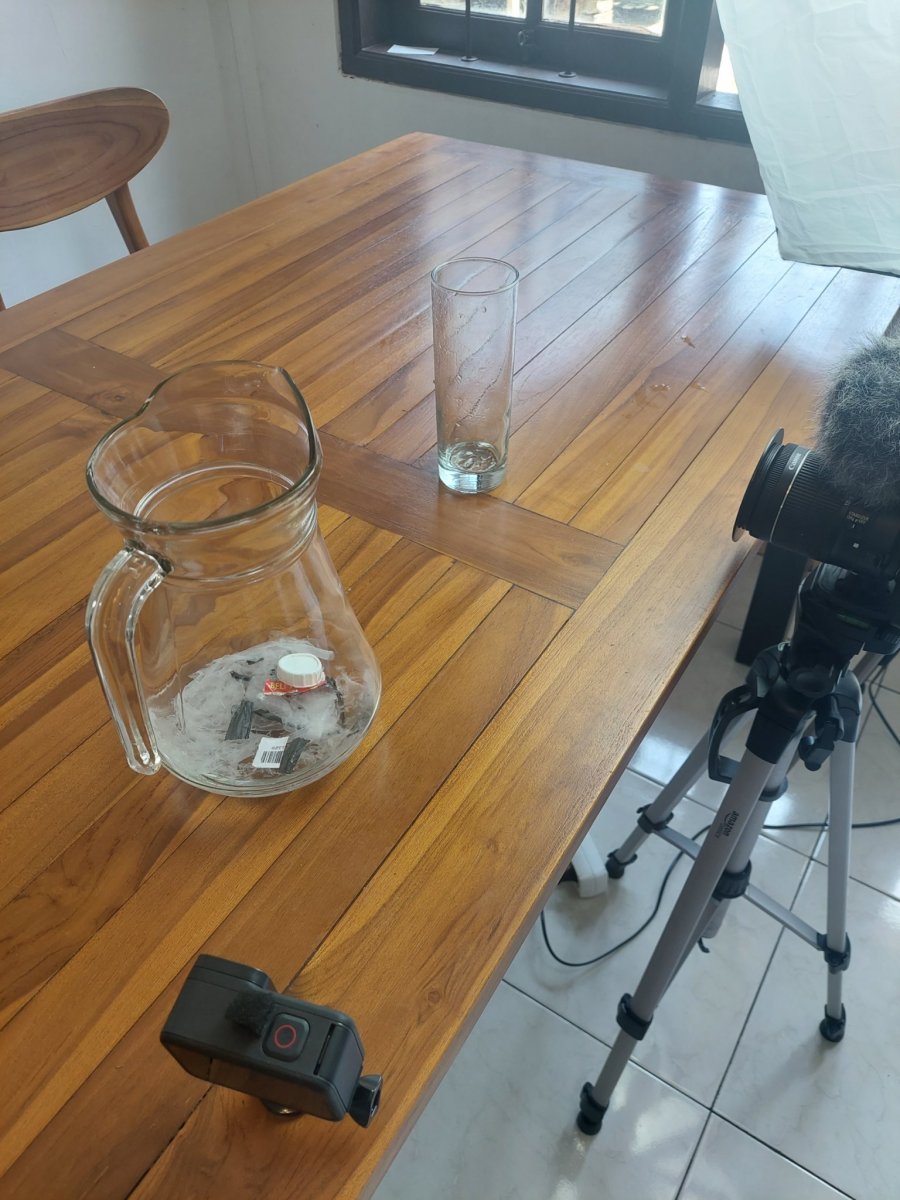 The first three prizes in the Hungarian competition: 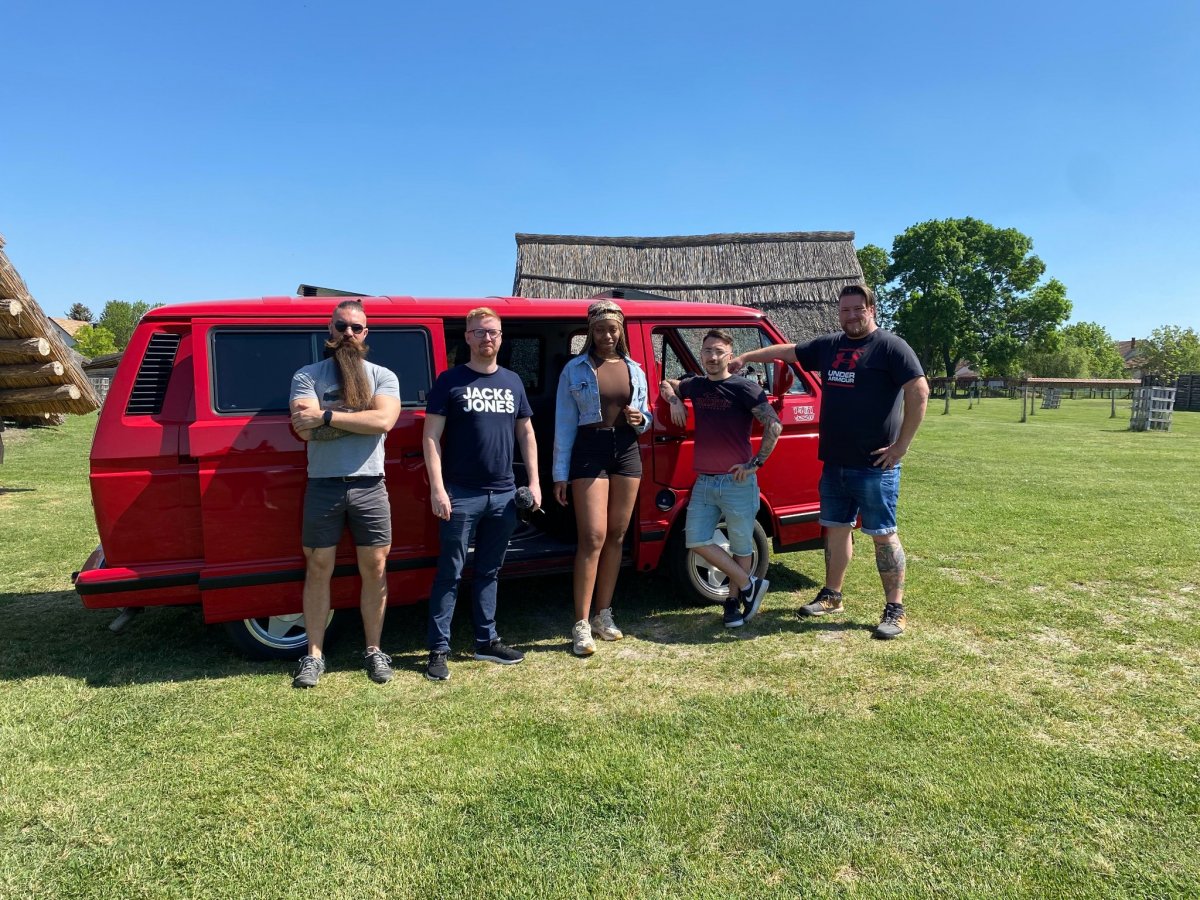 In the international competition,

"For years, the competition has been about protecting our planet, but unfortunately there are so many problems that we will not be changing the topic for a long time"

- said Gábor Kindl in his closing remarks, adding “We are overjoyed that thanks to the opportunities provided by the internet and development of technical background, entries could come from all over the world. I have to thank many people, whose support and work have made it possible for the organisation and the judging to be smooth and fast. I am encouraged by the number of young people who have come forward: 11–12-year-olds are taking filmmaking and the fate of our planet to their hearts and minds."

The winners have won the chance to attend film events in Cannes.

For the next call for entries, follow the Shoot4Earth Facebook page. The winning short films will also be available to view here.