Take, for example, certain fashion trends from the West, which had some impact here. At the same time, other trends have grown on our very soil. One such trend is the cynicism and indifference towards public affairs. In the West, these people wear cowboy jeans and long hair, they don’t shave, in fact, in the most „progressive” groups they don’t wear underwear, and they neglect personal hygiene […] But the point is that the Hungarian Young Communist League is not fashion designer company, nor a hairstylist studio. It need not bother with such things. 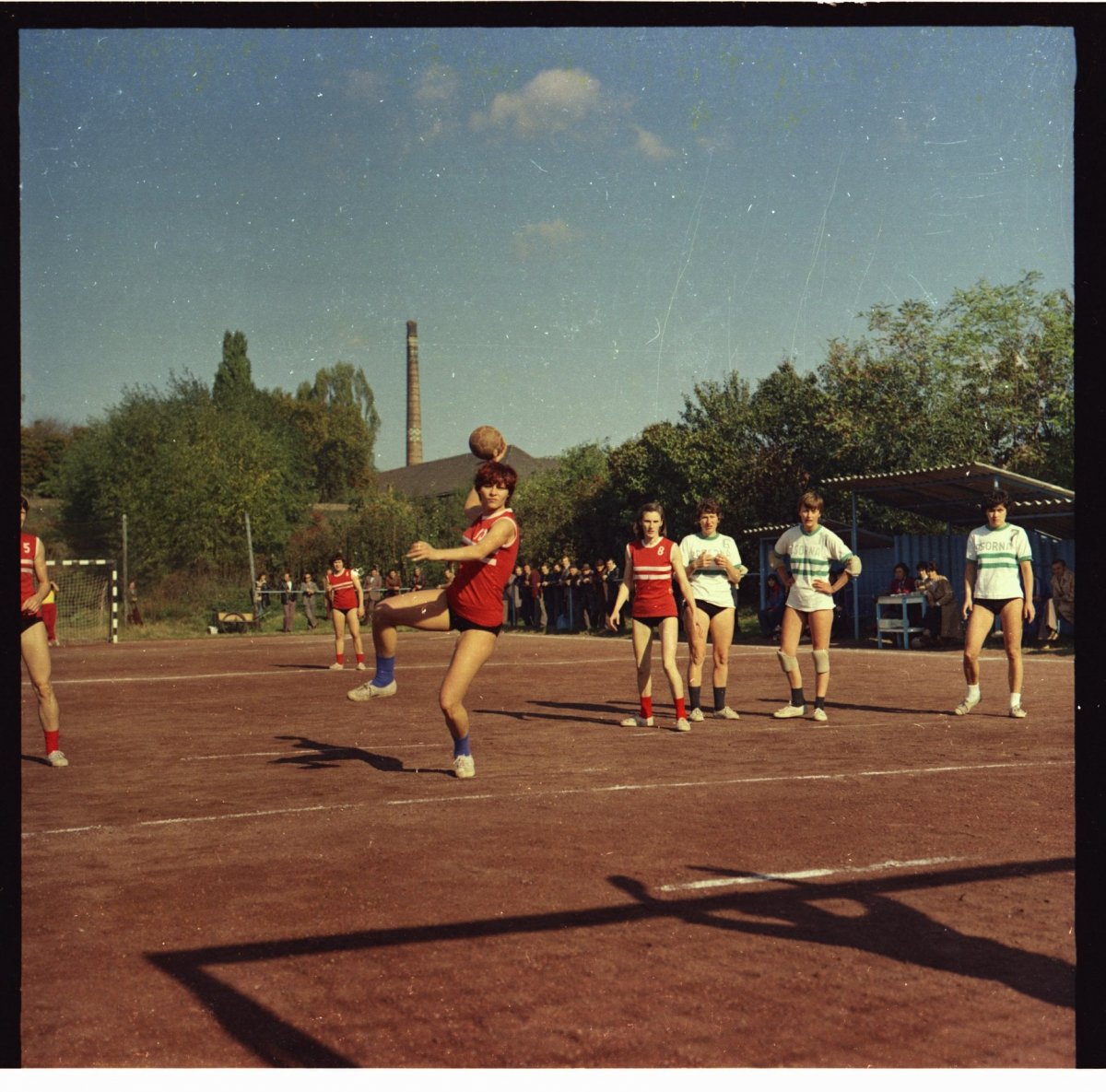 This is a quote from the speech of János Kádár at the Congress of the Hungarian Young Communist League on 29 June 1967.

The black and white and coloured photos of the exhibition offer a sneak peek into the Hungarian fashion in the ’70s when economic growth and relaxed ideological control allowed for the fashion industry's glooming period. We played with the idea of what content and hashtags Instagram profiles would have been full of during the Kádár era. The displayed world of the “happiest barracks” would have possibly been as idealized as today’s Instagram. Instead of traditional photo descriptions, we sought to make the hashtags recall the everyday and special moments of the era. We see fashion photos in the broadest sense, documentation of the clothing culture of the era, through amateur photos and slides whose authors are unknown. 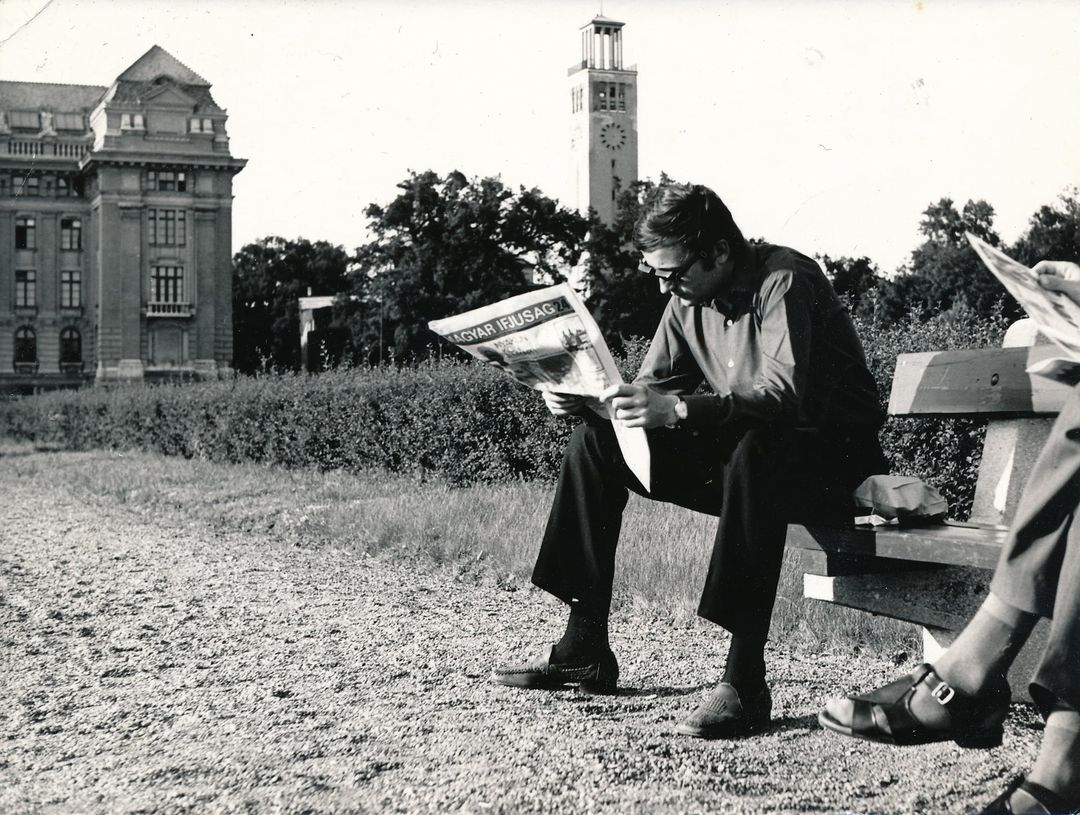 Increasing life standards brought along growth in the fashion and clothing industry. The Ruhaipari Tervező Vállalat (Clothing Industry Design Company) and its successors have dominated the clothing industry and fashion until the fall of the socialist regime. The company’s designers were allowed on more and more "reconnaissance missions” abroad. However, domestic and foreign fashion shows only served as a “showcase”, not representing what would actually be available in stores. From 1974, the Magyar Divat Intézet (Hungarian Fashion Institute) was tasked with coordinating fashion trends with raw material manufacturers and paint factories and compiling collections based on market research reports. The “Trend Collections” were presented to designers and product developers, and raw material manufacturers in the year before each respective period. The presentation was followed in each case by a discussion. The final collection could only be seen by the press after that. At these “special shows”, they decided what the customers will see in the stores next year. The standardized designs and tailoring patterns guaranteed a conformist, “good socialist taste”. These were praised by journalists on the columns of the Nők Lapja (Women’s Magazine), Pesti Divat (Pest Fashion), and Ez a divat (This is Fashion), proclaiming the superiority of socialist taste. In addition to print media, young people’s taste was also influenced by other contemporary media outlets, such as advertisements, movies, television programs, social events, celebrations, parties, sports events, and construction summer camps.

The exhibition’s curators are Dr Attila Doboviczki and Petra Egri (fashion and performance art researcher).
The exhibition was created in the media lab of the Department of Communication and Media Studies, UP.

The UP Library and Centre for Knowledge is OPEN again!

Model Change - What Happened so Far