Dr. Katalin Szili is an alumna of UP, she graduated from the Faculty of Law. She has had an active political career, during which she was also Speaker of the National Assembly of Hungary. She is currently the the Prime Minister’s Special Envoy on autonomy issues beyond the borders. She is a member of the Board of Trustees of the Universitas Quinqueecclesiensis Foundation. 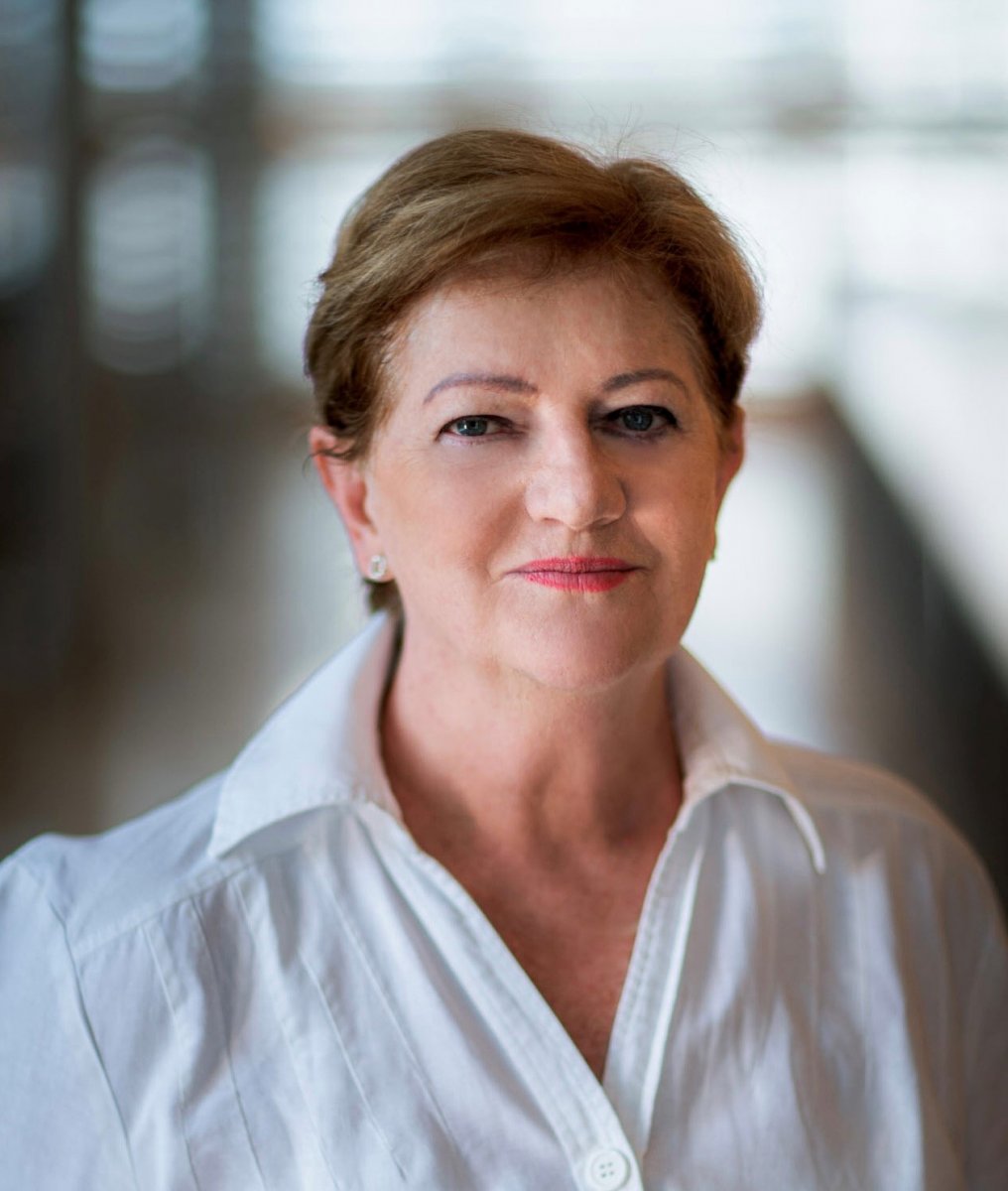 How much have you followed the developments of UP during your career?

I studied at the University of Pécs, where I obtained a law degree and a postgraduate degree in political science. As honorary associate professor, I was able to be part of it, but primarily as a representative of the region, I supported, helped and constantly followed the life of the university, which is particularly important for the region. Most recently, I have been involved in the university's Diaspora Project Network events, but I have also had the opportunity to learn about a number of clinical and faculty development ideas.

To what extent is it an advantage that the university has taken the opportunity to change its model?

It is the content of the new operating model that matters. The change could have been supported, because the newly adopted model guarantees competitiveness in a more autonomous structure, with financial autonomy and personalised management. Contrary to all the criticism, the loosening of the state umbilical cord and the state retaining its role of management, regulation and control,

the university autonomy will deepen.

The harmonious cooperation and effective collaboration of the Board of Trustees and the Senate can be the guarantee of this on a day-to-day basis.

Why have you agreed to become a member of the Board of Trustees?

Over the past decades, I have helped the university in many ways to realise its various visions, even when I was not obliged to do so because of my duties. All the members of the Board of Trustees, including myself, were on the list of potential candidates drawn up by the University. As I had previously been approached by several university leaders, I did not have to think too much about it, when the official invitation has arrived. I should mention that

I live and work in Pécs, so the future of the city and the region is important to me.

This is now being given a new impetus by the economic development zone programme, which is the hallmark of the government commissioner Dr. Éva Mikes and her colleagues, and the many university developments that harmonize with it. Through this, I can serve an excellent cause.

In the interests of the university, but also in view of the economic situation in the region, what opportunities do you see for attracting additional funding?

The first step is to define the directions and priorities, possibly followed by establishing harmony with the zone project, and then defining specific objectives. Government support could be stimulated by a government presentation summarising the development ideas of each university, and by the mobilisation of EU funds.

We need to take advantage of the opportunities available.

The university chancellery has excellent young professionals doing the background work, which I have already been able to gain insight into, while initial discussions with the deans have also provided a number of ideas.

What is your vision for the university in the short and medium term?

Obviously, the members of the Board of Trustees can be personalised by changing the model, the future of the university is no longer the responsibility of a distant institutional authority. I am therefore interested in a joint effort that will lead to a spectacular improvement in quality, developed in agreement with the university's management and not subject to party politics.

Visit of the Indonesian Ambassador to Pécs

University of Pécs Medical Students have Won the Cup!

"Let us Figure it out and Implement it Together"