Pécs has won a 308 million HUF tender for the construction of the bicycle paths in the Western part of the city, the works will begin on 1 March. At the same time, the water network will be modernized, which will lead to traffic diversions and periodic roadblocks. 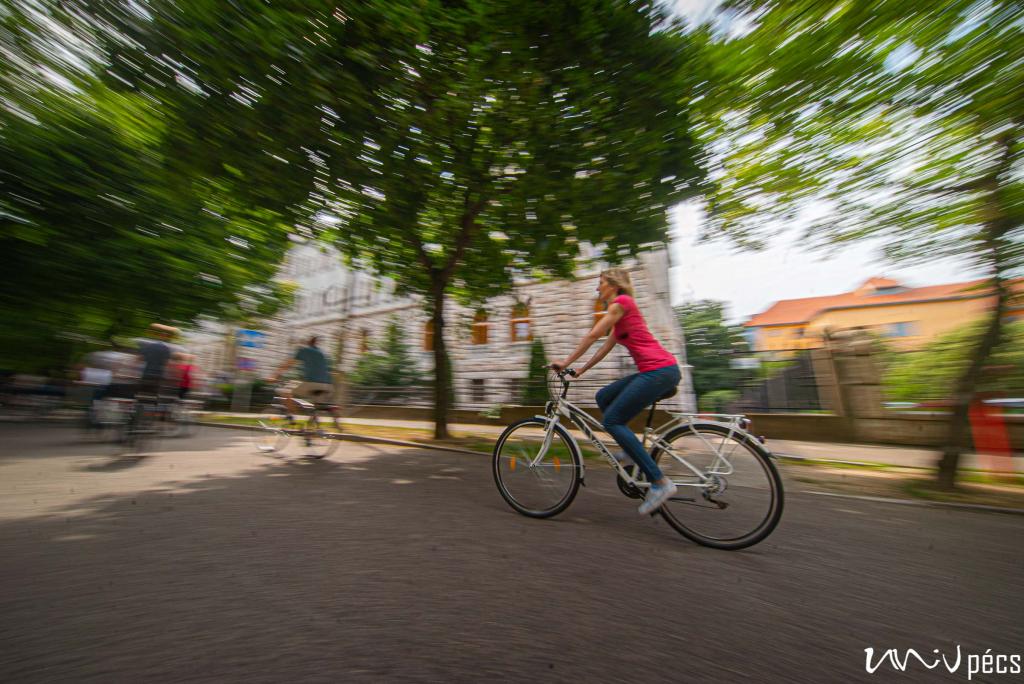 The planned schedule of construction

Phase 2: Directional bicycle lanes will be painted on both sides between the Szántó Kovács János street and the Magyarürögi road intersections. Because of this, the crosswalk in front of the Miroslav Krleza Croatian School will be made wider. 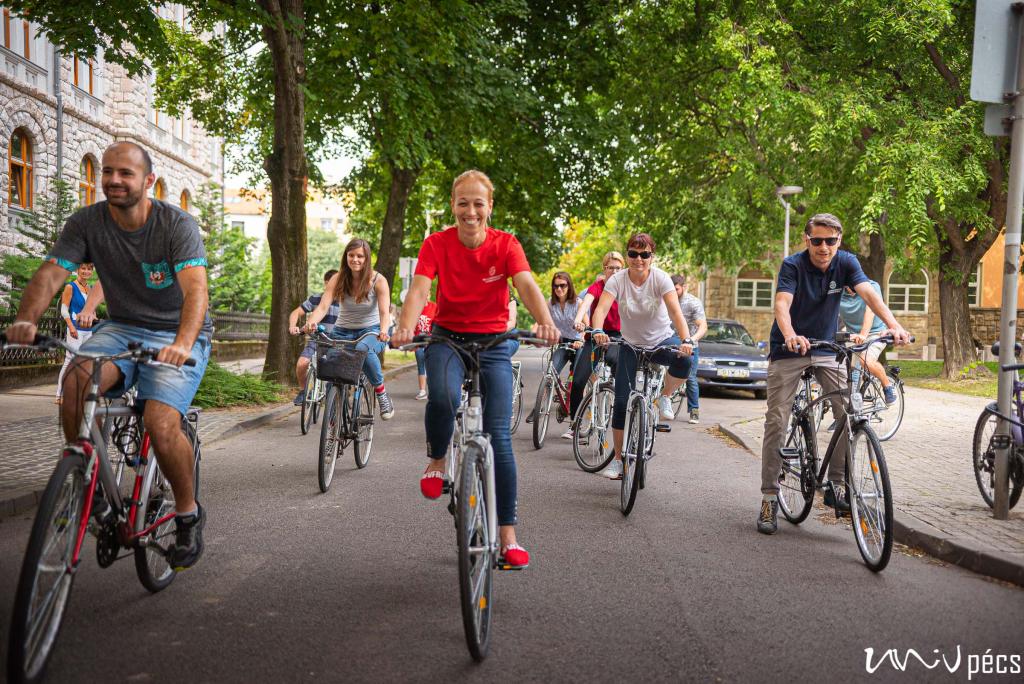 Phase 3: At the Magyarürögi intersection the bicycle lane will be re-routed onto the already existing sidewalk.

Phase 4: After the Magyarürögi road, a bicycle lane will be established to the Korsó street intersection (at the IVECO retail shop), which will continue onto the three joint streets of the Patacs district: the Main street, Vöröskő street and Korsó street.

Beyond the construction of the designed bicycle infrastructure, the section of Szigeti street between the Szántó Kovács János street and Tüzér street will be repaved. 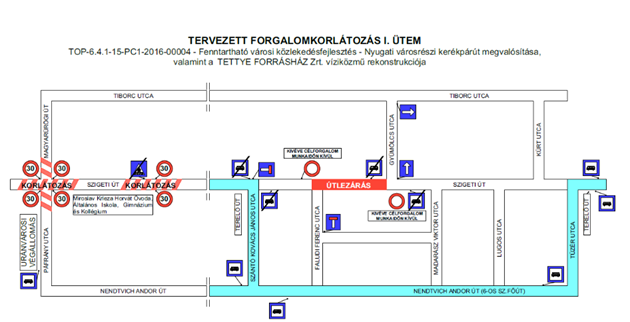 The reconstruction of the water network

Accompanying the establishment of the bicycle lanes in the Western part of the city, the modernization of the water network on the Szigeti road will begin on 1 March as well: the Tettye Forrásház Zrt. will replace the freshwater pipes under the road parallel to the city project, while keeping up continuous service.

The network will be updated in three phases at the Szigeti road’s section between Faludi Ferenc street and Tüzér street.

The construction process of the water network’s modernization will be executed with complete roadblocks on the affected road sections. 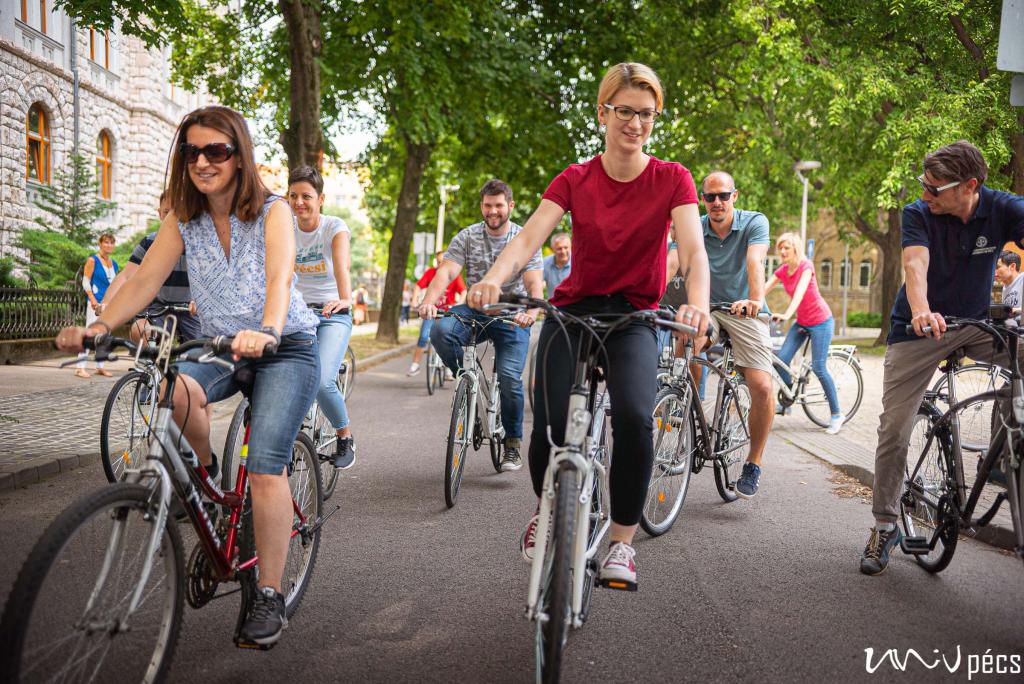 Local transport buses on the affected road sections (25, 26, 27, 27Y, 28, 28Y, 29) will be diverted until the construction process is completed, approximately from 1 March to the end of August.

After the Uránváros bus station, buses will move along the Nendtvich Andor road - Tüzér street route then they move onto their regular route after the Egyetemváros bus stop.

After the Egyetemváros bus stop, buses will be diverted onto the Tüzér street - Nendtvich Andor road - Uránváros bus station route. 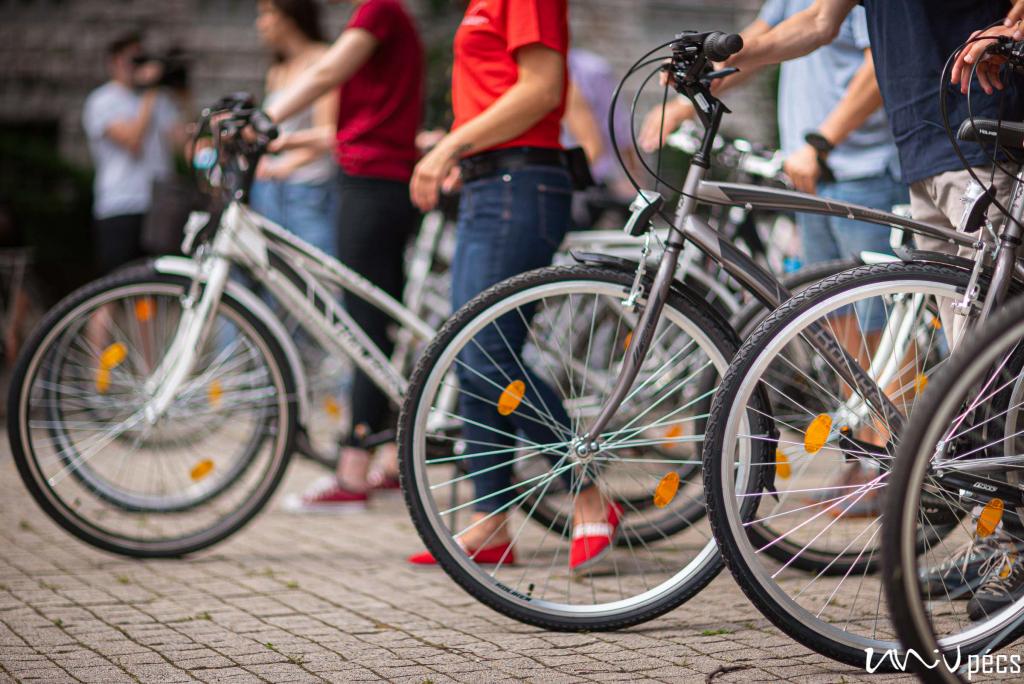 The blocked road section and its traffic order

The Faludi street – Gyümölcs street section will be completely closed for vehicle traffic.

For the duration of the construction, Gyümölcs street will become one way from South to North.

For the duration of the project, we are asking for the citizens’ patience.