Faculty of Humanities Changing its Name

The new name: Faculty of Humanities and Social Sciences

From 1 August 2020, the Faculty of Humanities has changed its name; the new name aims to reflect that the faculty is offering study fields related to the social sciences as well. The Hungarian abbreviation “BTK” remains unchanged. We asked Dean Dr. György Heidl about the reasons. 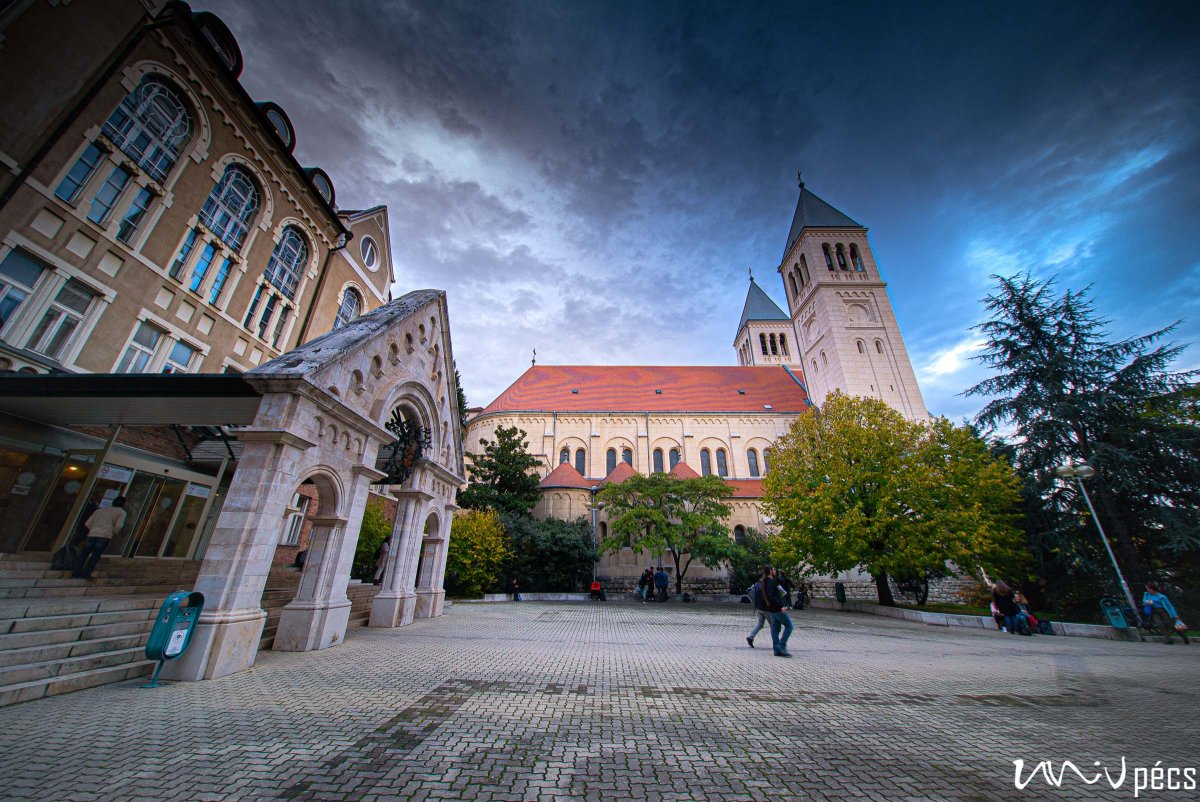 Why was it necessary to change the name?

In the past decades, the number of students and academic staff has been steadily growing in humanities, as well as in social sciences programmes. The students of social sciences programmes has exceeded 600 in the Bachelor, Masters and PhD programmes as well. Our new name will reflect the current situation. One of our goals was to make ourselves available for those current and future partners who would like to build connections along the social sciences programmes; this way they will know right away from the name that we are what they are looking for. Besides internationalization, we have multiple Hungarian partner universities who have already made this step. As far as I am concerned, I like to call things what they are.

The Faculty of Humanities is a member of the recently established Hungarian Chamber of Humanities and Social Sciences. Is this a step forward as well?

This forum is mainly concerned with public affairs and the protection of interests and it is a member of the European Alliance for Social Science and Humanities international organization, which has members worldwide. We aim to achieve a state of equivalency where the educational and research stations of the institutes working in the field of Social Sciences and Humanities can apply to the tenders put forward by the European Union with the odds they deserve. 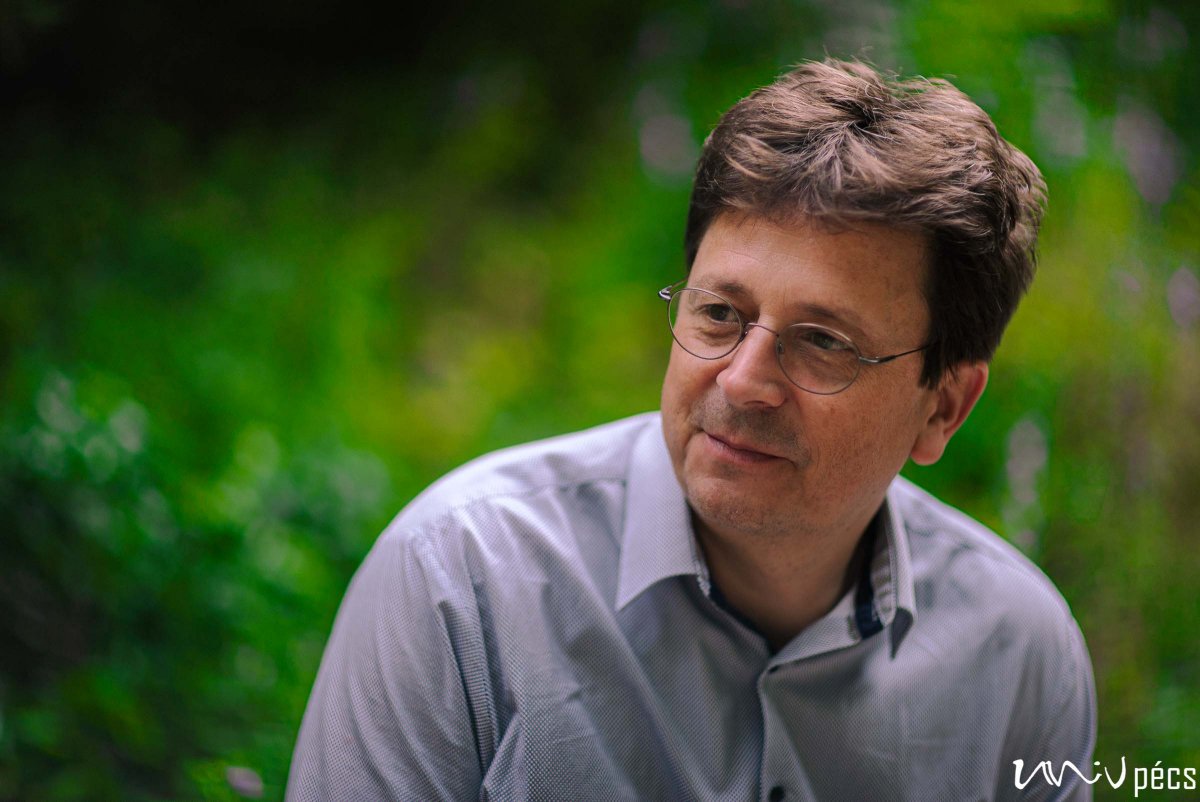 Could you define what the difference is between social sciences and humanities?

It would be hard to give an exact definition; these are separate categories defined according the history of science. Philosophy is considered to be the cradle of sciences, of humanities. University education in the liberal arts, theology, philosophy, and later the medical sciences and jurisprudence have been established in the middle ages. In the 19th century - especially influenced by positivism – new disciplines emerged, which focused more on the movements of society, diverging from the classical humanities. Empirical evidence and experience became much more important for cognition, while traditional humanities disciplines are not colleting, organizing and analysing data in this sense, and they do not emphasize empirical experience. In humanities, people are not mere numbers, but individuals open to beauty, goodness and truth. 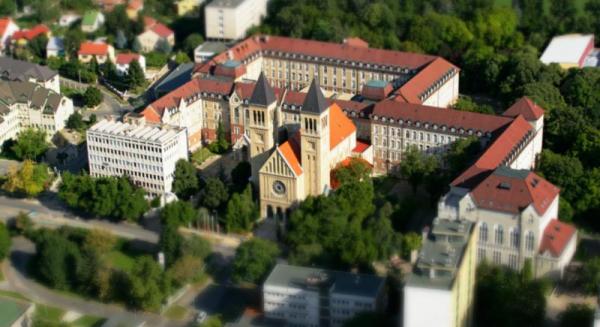 Before I petitioned for the name change at the Senate meeting, I talked to the deans of the Faculty of Law and the Faculty of Business and Economics in order to prevent any misunderstandings, since these scientific fields are traditionally considered social sciences. They were not concerned, since the differences between our disciplines are quite clear. I think it is important to add that there is a scientific institutional system responsible for accreditation and we do not clash here either, our study programmes are clearly distinct from the ones at the Faculty of Law or the Faculty of Business and Economics.

Are you planning to launch new programmes in the near future in connection with current trends in social sciences? Among these big data for example…

We are proceeding with caution when it comes to creating new programmes. We had some possibilities for starting new BA and MA programmes, however, we decided against them after careful consideration, as they would have not been profitable long term. Concerning big data: it already plays an important role in the social sciences education, and we are also aiming to establish a structure with the support of tender funding that will allow the University of Pécs to join various databases. 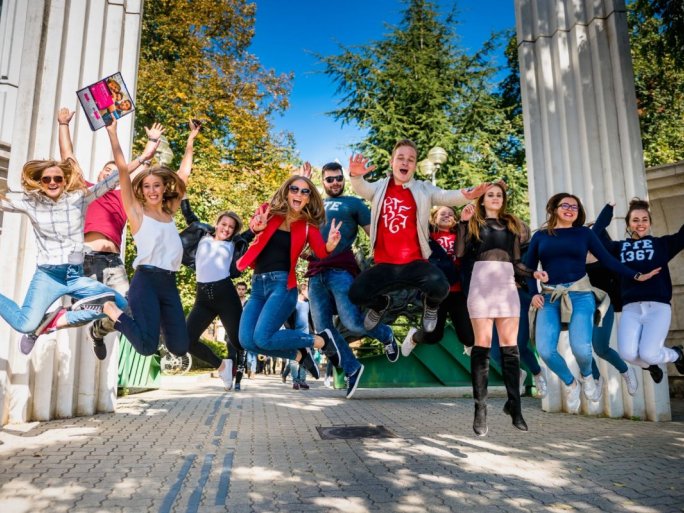 An area where we definitely have to take a step forward is to launch new, complex bachelor and master programmes, that have been proven to be successful abroad and there is a market need for them. One of our plans is to offer Philosophy, Politics and Economics major in English, which has been recently accredited in Hungary. In this study programme, social sciences and humanities are combined with economics. As the dean, I highly support the idea of creating training programmes that beyond focusing on a special field of science, are composed of different fields of science and methodology, thus providing the students with knowledge that is more extensive, more versatile knowledge and competences.

What is going happen to the liberal arts? It appears that the reputation and financial support of liberal arts is decreasing with each year despite the fact that according to the Graduate Career Tracking those who graduate here are rather successful on the labour market. What will happen to this field long term? What is your opinion about this?

It is sure to get its second wind later on! In my opinion it getting de-emphasized is its own fault; traditional humanities failed to give proper answers to the changes arising at the dawn of the 20th century. There were times when people had to learn Greek and Latin in high school. The emphasis is not on the language itself but on knowing and understanding the roots of European culture. Greek language education becoming non-mandatory was met with a large international opposition from the international humanities community. Back then in Hungary, József Balogh the famous translator of Augustine’s works wrote a proclamation stating the importance of keeping the Greek and Latin language education. This happened when Klebelsberg was the minister of Education. Following this, the importance of Latin was played down and now you can barely find any high schools where they teach Latin. At the same time, the knowledge and the PR-power which could understand and pass on why this is so important are disappearing. Besides, following the Industrial Revolution a substantial cult-following of technology emerged. Numbers and data became important in order to make the prediction of everything possible – this is not compatible with the humanities’ views on human nature, which states that humans cannot be forced into categories and they have free will thus making them unpredictable. Today’s society is characterized by the fetishism of technology: the GDP, industrial parks… even innovation is solely used in reference to technological advancements. In addition, the technocrats entered decision-making positions, so this is the dominant view there as well. As a note: this August, the last representative of the fine arts is going to leave the Ministry of Innovation and Technology….

As a consequence of the COVID-situation, a discourse began in countries with substantial academic pasts and presents about the epidemic’s effects on higher education. In Britain for example, the former Ministers of Education realized how great of a mistake the government made when they disregarded the universities when they decided on the government measures. In this technological world, higher education has become de-emphasized much like the fine arts even though the lack thereof has already caused significant problems in communication. 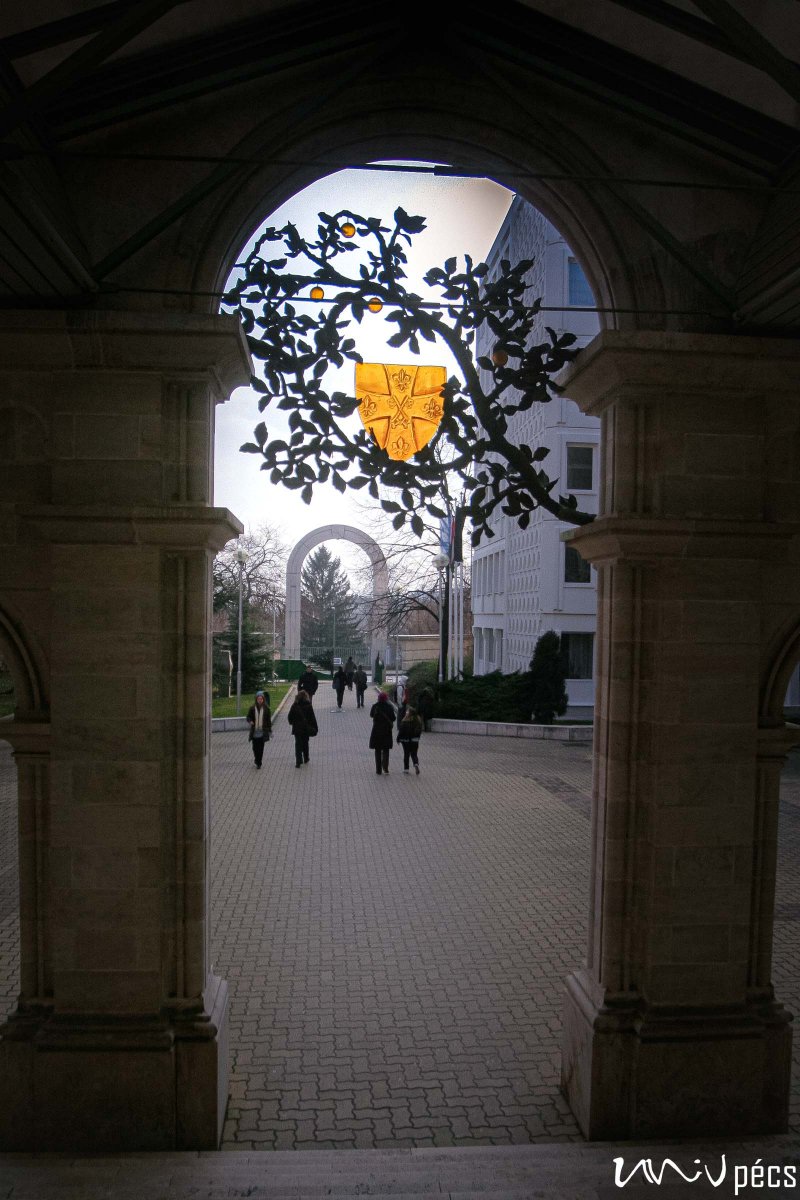 The public has become familiar with the “pécsibölcsész” (Pécs Fine Arts Students) identity in the past years. The abbreviation of the name stays the same. Will there be any change in the logo, colour, slogan or the website?

The new website of the Faculty of Humanities and Social Sciences is available from 3 August. We aimed to create a modern, functional and easy to use website that is optimized for mobile use and makes searching in it easy and quick. Our logo is not that old, so we have decided to keep it. That the faculty is more visible is the result of a conscious decision: our team takes part in university and national organizations as well and we do not hide our merits and accomplishments. The Faculty of Humanities and Social Sciences is the largest faculty of the University of Pécs, our income is second only to the UP Medical School. On a national level, we are front-ranking in all aspects among each faculty of every university.

Read the original article at UnivPécs (in Hungarian) »