Besides being the oldest university in the country, the University of Pécs has earned a prominent position in terms of international excellence as well. The entire institution, as well as many of our faculties and study programmes took leading positions in highly recognized international rankings. 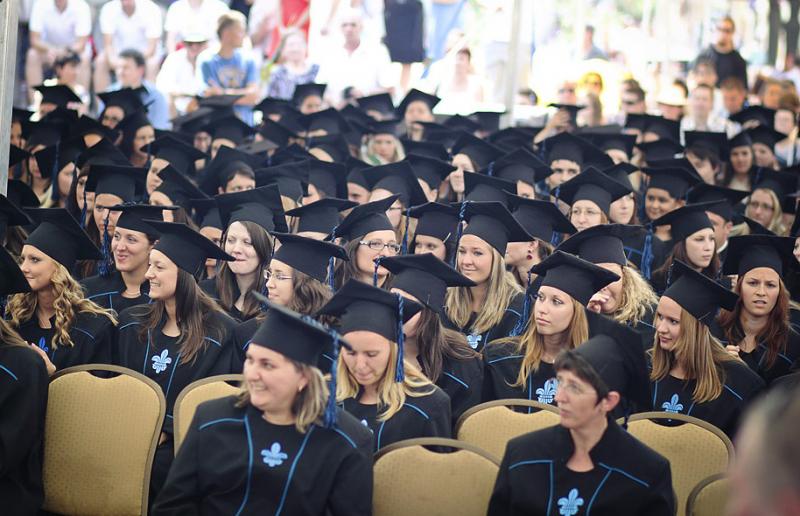 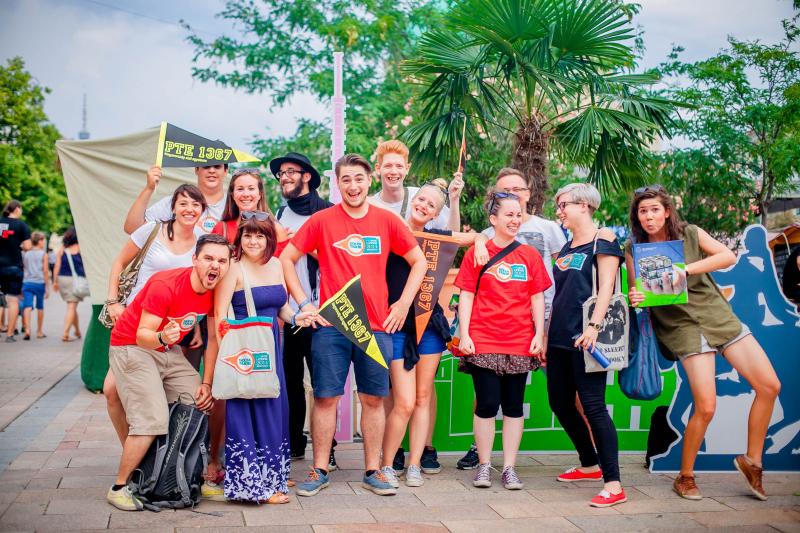 The Quacquarelli Symonds company has published the international university ranking, comparing emerging Eastern European universities and the leading 450 study destinations of Central Asia. 10 different indicators have been assessed, including academic and employer reputation and the research impact of each university. The University of Pécs ranked 53rd, by climbing 10 places. 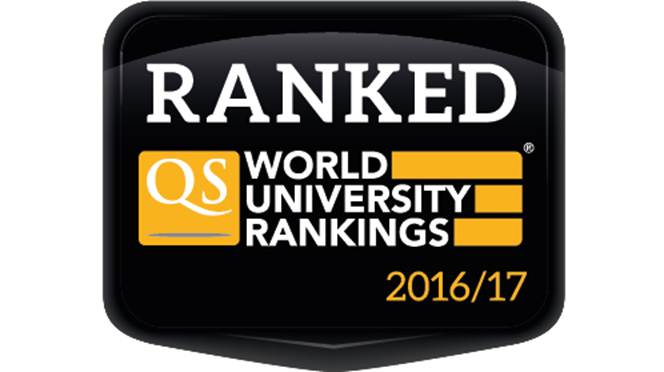 The University of Pécs demanded a place for itself among the world’s thousand top universities. The UP belongs to the team of the leading international higher education institutions worldwide!

The University of Pécs has been placed into category „very good” by StudyPortals, an organisation that compiled a ranking on the basis of student satisfaction surveys carried out in various European universities. On average, foreign students gave more than 8 points (8+) of the maximum 10 to the University of Pécs with which it managed to earn the recognition and award of StudyPortals. 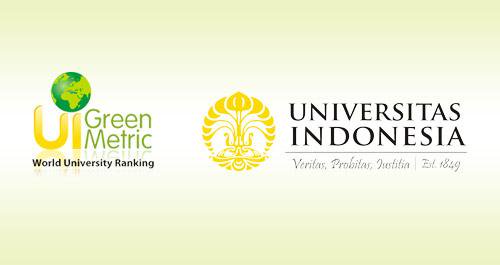 U-Multirank has profiles of hundreds of universities from all over the world, which provide details about what type of university they are and what they're best at. The innovative system is based on five indicator groups: general research results, the quality of teaching and learning, the degree of international orientation, knowledge transfer and regional engagement.

Recognitions of the UP Medical School

The Medical School with its more thousand foreign students has a reputation of offering outstanding international study programmes related to medicine, dentistry and pharmacy.