Surgeon of UP Receives Transplantation Award

On the occasion of World Organ Donation and Transplantation Day, for his pioneering work in more than 1,000 kidney transplants to the highest professional standards and in the implementation of the Hungarian pancreatic and kidney transplantation, the Transplantation Foundation awarded the St. Kozma and Damian Award to Dr. Károly Kalmár Nagy of the Department of Surgery of the Clinical Centre, University of Pécs on 3 October in Budapest. 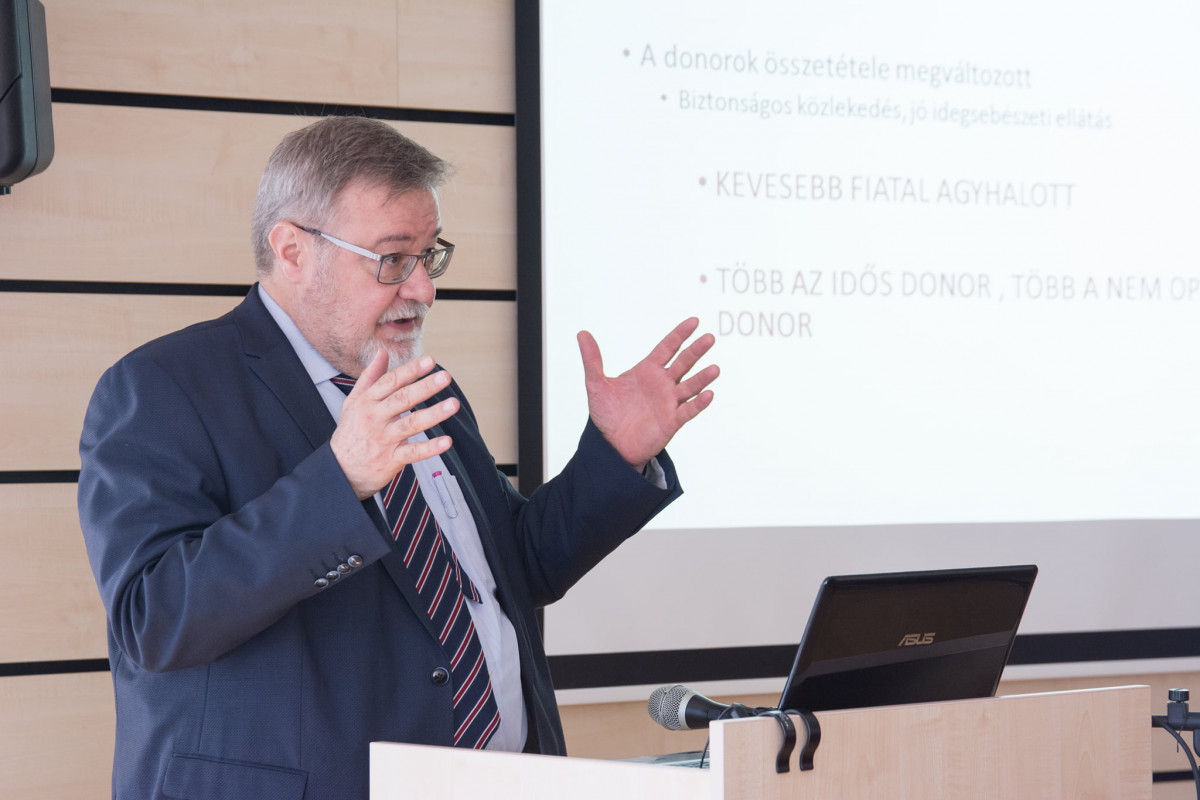 Since 2008, the Transplantation Foundation has awarded the St. Kozma and Damian Award annually to a person who has done particularly much to develop organ transplantation in Hungary. This year, the foundation's board of trustees gave the award to Dr. Károly Kalmár Nagy, outstanding transplant surgeon in Pécs. "I am very glad that my patients have always given me great appreciation, this award is a really nice way to greet me at end of my career in transplantation" - shared Dr. Károly Kalmár Nagy.

Organ transplants save lives! – goes the motto of the Transplantation Foundation, which has existed since 1991 and has been operating as a public benefit organisation since 1998. Their objectives include not to let people die in Hungary due to organ shortages, to ensure that people, who received organ transplants receive adequate rehabilitation and can live a full life after their successful surgery. To this end, they carry out a continuous, wide-ranging dissemination of knowledge, both to civil people, to raise awareness of the concept and life-saving organ transplants and to raise awareness of the importance of donor reporting. Another defining task of their mission is rehabilitation. Since 2004, they have been placing a special emphasis on the physical, psychological rehabilitation and social reintegration of children, who received organ transplants (heart, lung, liver, kidney, pancreatic transplants) and children awaiting transplants, which is inconceivable without the rehabilitation of the entire family – parents, healthy siblings. 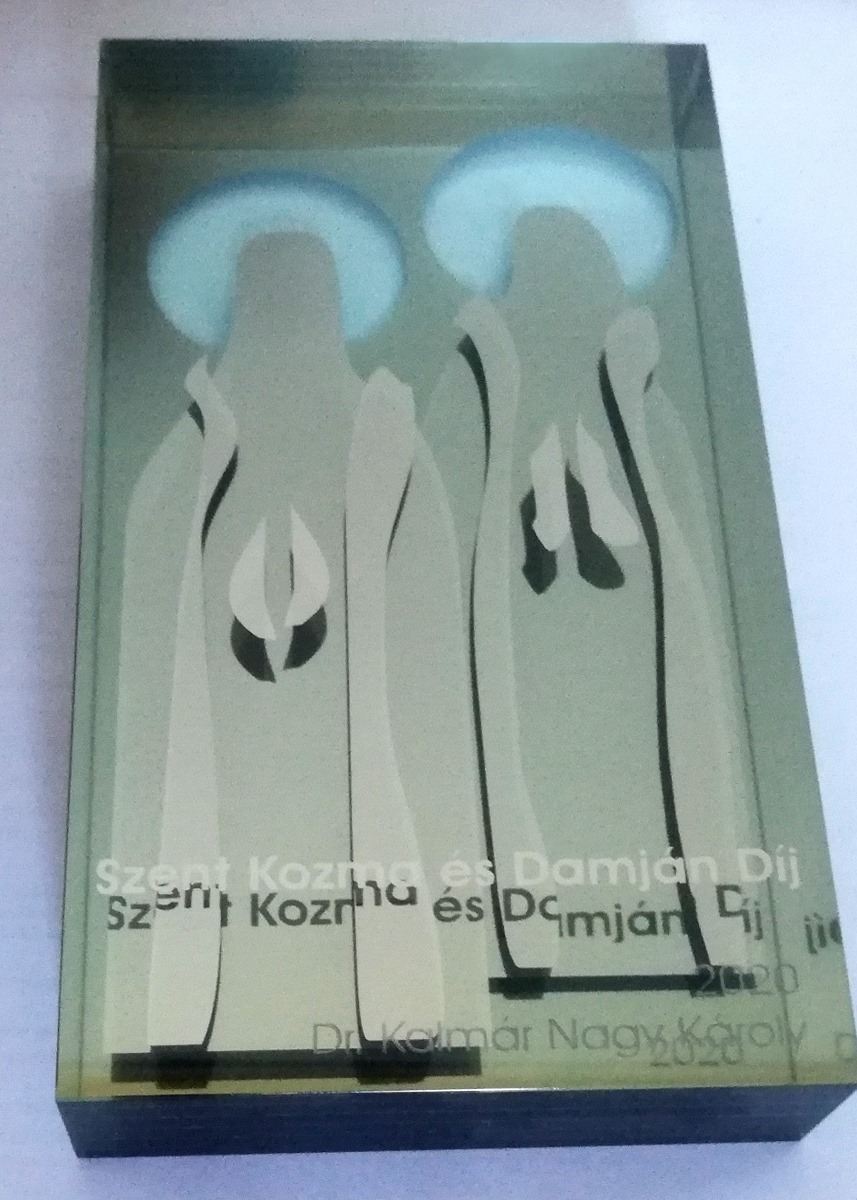