As NA Ok-boon scrutinizes around town and makes constant civil complaints, she is known as the ‘Goblin Granny’, and is a nightmare to the market merchants and the civil servants of the district office. Her biggest challenge after 20 years of filing complaints is Min-jae, a very principled entry level civil servant, who comes to stand up against the impetuous granny in her 70s with the eyes of a hawk for trouble. Granny NA is not only passionate about making civil complaints, but also learning English. When she finds out Min-jae studied abroad and is proficient in English, she clings to him for help.

In 1923 during the Japanese occupation, Koreans who live in Tokyo are severely exploited by Japanese. After the Great Kanto Earthquake strikes Japanese island, People falls into chaos. To calm down people’s anxiety, Japanese Cabinet decides to arrest Korean men randomly. Among innocent Korean men, the officer Mizuno arrests a young man named PARK Yeol as an example. However PARK rather draws the whole Cabinet into confusion by telling his extreme scheme he had planned with Japanese Anarchist Fumiko; “Kill the Crown Prince of Japan.” 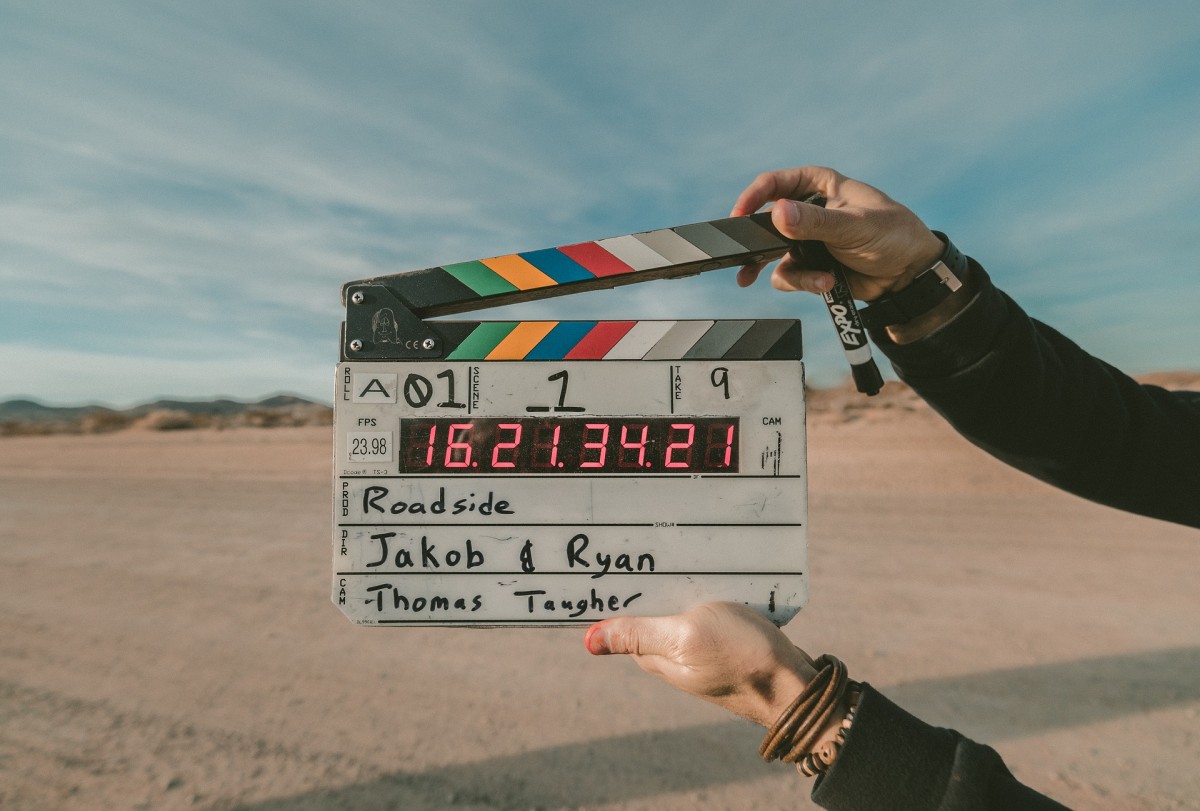 Under the oppressive Japanese colonial rule, Deok-hye, the last Princess of the declining Joseon Dynasty, is forced to move to Japan. She spends her days missing home, while struggling to maintain dignity as a princess. After a series of failed tries, Deok-hye makes her final attempt to return home with the help of her childhood sweetheart, Jang-han.

Early 1900s Korea was under Japanese occupation and many Korean resistance activists were based in China, hiding from the Japanese authorities. The year 1933 in Shanghai, a command to covertly assassinate the Japanese Army’s commander is given to AHN Ok-yun, a top-notch sniper sentenced to death. For this task, YEM Sek-jin, an agent of the interim government extricates AHN Ok-yun and her comrades from the prison. But the grand plan is exposed to Japan by an internal spy and a hit man, Hawaii-Pistol is being hired to get rid of AHN. The assassination squad arrives in Korea without knowing hit-man's chase. Can she make the impossible mission completed?